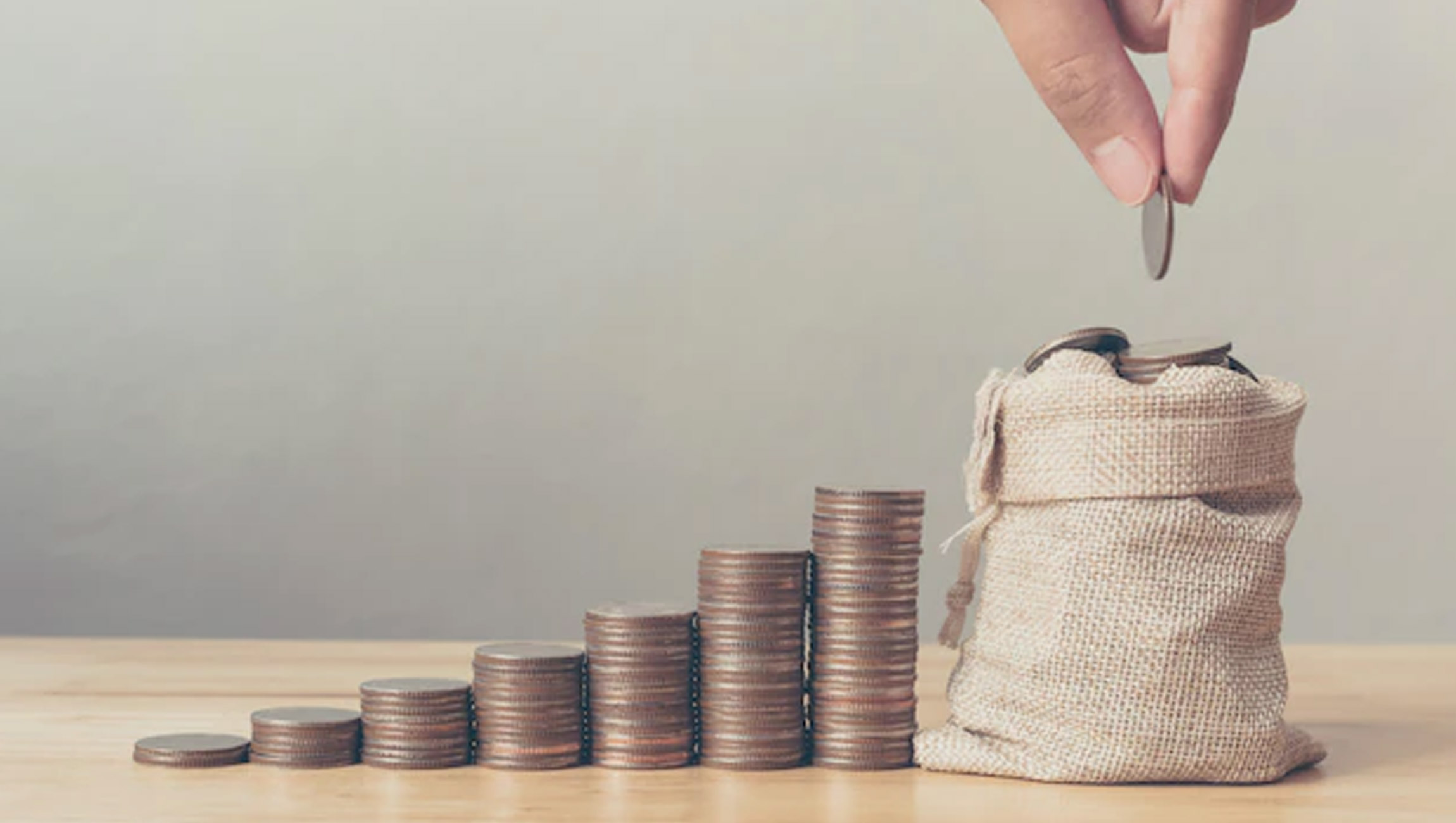 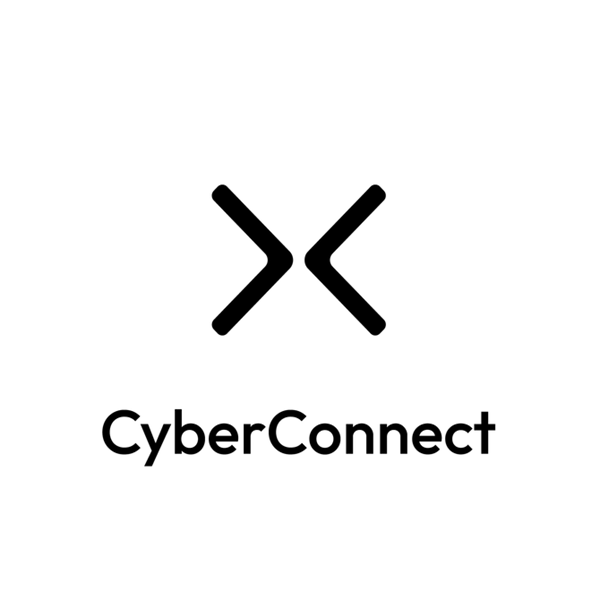 “In Web2, companies with the largest social network own users’ social graphs and build walls around them to stem competition and advance corporate interests,” said CyberConnect Co-founder, Wilson Wei. “Instead of building moats on user data, Web3 developers should be empowered to prioritize building better services and content. All users should be enabled to travel between applications with their own social graph as part of their Web3 identity. For this vision, CyberConnect is building the social graph infrastructure for Web3.”

The demand for individual data ownership is rapidly escalating, with nearly 50% of consumers expressing concerns over their lack of personal data ownership. The lack of social graph ownership causes misalignment between users and platforms, with social platform giants retaining unrestricted power over individual accounts and sovereignty over user data. Recently, Facebook disabled the Instagram account of a content creator with the handle “@metaverse”, following Facebook’s rebrand to Meta. Enabling users to own their data would allow a YouTuber with 5 million followers to retain that following across other social networks without the need to regrow their audience. With the creator market valued at $104 billion, it’s crucial users are equipped with ownership over their data.

Social application developers need connection data to initiate network effect, and the lack of accessible, composable data presents significant bootstrapping problems. Without preliminary data, it is extremely difficult to bootstrap a social network while fending off competition from tech giants who control the social graphs and can copy social features from new projects. For example, an accessible social graph would enable developers to build data-rich applications without the need to manually scrape data via forms or requests for information. As decentralized peer-to-peer networks evolve, Web3 revives the vision for an interoperable and open web. However, most Web3 development stacks use centralized servers to store social data due to the lack of data standards and economic unviability. This replicates the Web2 data storage silos and risks data integrity.

Yat Siu, the Executive Chairman and Co-founder of Animoca Brands, commented, “Social connectivity in the open metaverse is as essential as ownership, interoperability, and composability. CyberConnect is creating a way for every Web3 user to preserve their connections between platforms, allowing them to become interoperable, making it easier for users to develop a holistic identity across all applications, and for developers to build upon this ecosystem to deliver more meaningful social experiences.”

The successful Series A raise follows on the heels of the CyberConnect seed raise led by Multicoin Capital in November of 2021. The funding round drew more than $10 million in funding from some of the most notable venture funds, including: Sky9 Capital, Zoo Capital, INCE, Animoca Brands, Draper Dragon, Uphonest, Global Impact, Mask, Hashed, Smarti Lab, and Lattice.

PlainID adds Authorizers to its Authorization-as-a-Service…