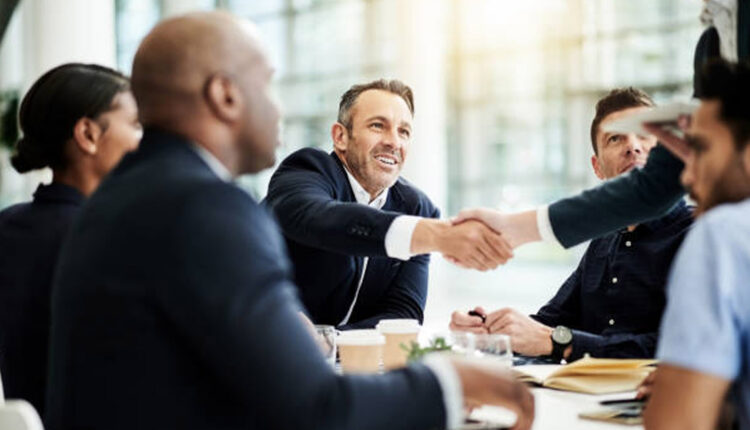 The 12-month agreement, which began in January at the Bahamas Great Exuma Classic tournament, will include McCormick wearing the company’s logo on a variety of clothing (shirts, sweaters) and equipment (bag) during all of his golf-related appearances. McComick will also appear at various Datasite-sponsored customer and employee events.

“Datasite is a fast growing, agile company that has become the home of digital dealmaking excellence and innovation. I look forward to working together to make a positive impact on and off the course.”

“We’re delighted to support Ryan in his quest to succeed on the Korn Ferry Tour, and beyond,” said Datasite Global Chief Revenue Officer Todd Albright. “As with the dealmakers Datasite supports, our mission is to help enable the potential of exceptional people, in both business and in life. We know that Ryan’s outstanding work ethic and personal character will continue to translate into a successful professional golfing career.”

McCormick currently ranks #11 on the Korn Ferry Tour points standings, following four made cuts in his first five events, including a career best T2 performance at the Astara Golf Championship in Bogota, Columbia. In 2021, McCormick, recorded 10 top-25s and 25 made cuts in 39 Korn Ferry Tour starts across the 2020-21 combined season, and finished No. 65 in the regular season points standings. MCormick turned professional in 2014 and has competed on PGA Tour Latinoamerica, PGA Tour Canada, European Tour, Asian Tour, Korn Ferry Tour as well as two starts on the PGA Tour. He won the Big East individual title in 2014 while at St John’s University and was named First Team All-Big East three times. He is also the only player to have won the New Jersey State Amateur, Metropolitan Amateur and New York City Amateur in the same year (2012).

“I’m thrilled to be part of the Datasite team,” said McCormick. “Datasite is a fast growing, agile company that has become the home of digital dealmaking excellence and innovation. I look forward to working together to make a positive impact on and off the course.”