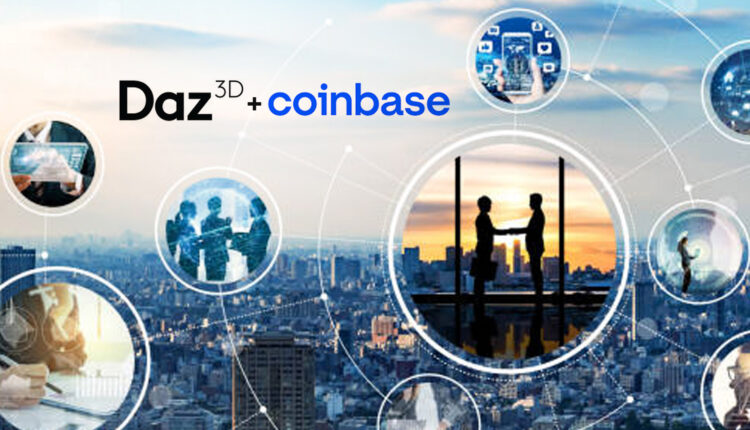 Daz 3D, a market leader in NFT creation using their advanced 3D modeling and avatar technology, announced the company will be a launch partner of Coinbase NFT. Coinbase NFT, a web3 social marketplace, recently entered Beta. Daz 3D will include their debut NFT collection, Non-Fungible People, on the platform.

Coinbase NFT amassed millions of people on their waitlist and the first set of beta testers will be able to create a Coinbase NFT profile to buy and sell NFTs using any self-custody wallet, whether that’s Coinbase Wallet or something else.

“We couldn’t be more thrilled to be an official launch partner of Coinbase NFT,” said Scott Guttenberger, VP of Marketing at Daz 3D. “Coinbase has an unmatched track record as the leader in crypto exchange, and their NFT marketplace will bring new beautiful collections to a new audience for NFTs.”