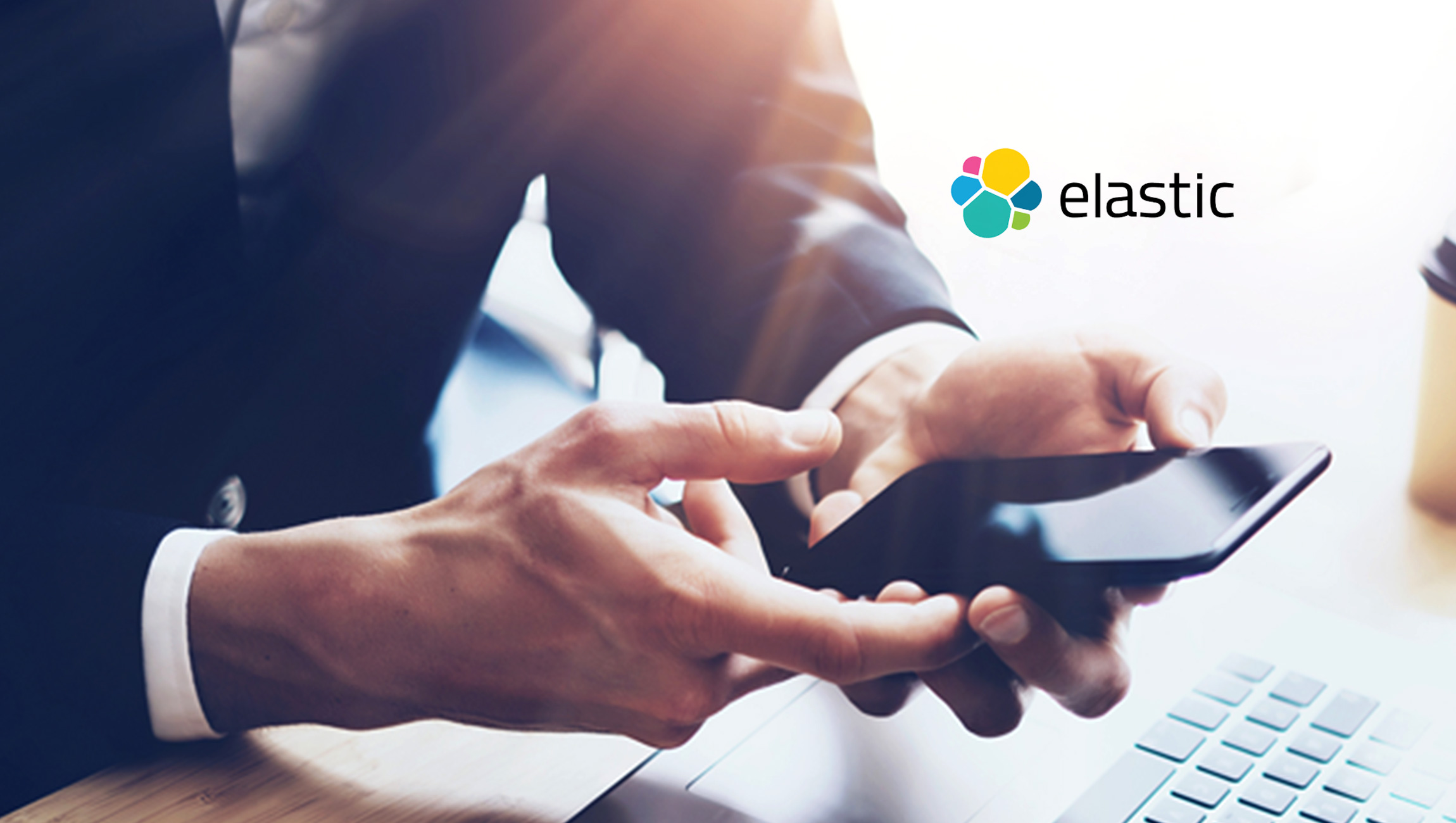 Elastic N.V., the company behind Elasticsearch and the Elastic Stack, announced the general availability of version 7.0 of the Elastic Stack. This release delivers several foundational changes including big improvements to query speed and relevance with the introduction of new query types in Elasticsearch, a fully revamped cluster coordination framework that hardens resiliency, and a completely redesigned Kibana interface that simplifies the user experience and navigation. Elastic Stack 7.0 is immediately available for download, or users can spin up fully managed deployments on the Elasticsearch Service on Elastic Cloud.

Kibana 7.0 delivers on a fresh user interface that embraces a lighter, cleaner, and more minimalist design aesthetic. The goal of the redesign is to put the content and data at the center of the user experience. The new design builds on months of engineering and design effort on the new Elastic UI framework, a set of consistent and reusable UI components that were first introduced in version 6.2. The result is a more uniform and consistent user experience across all touch points in Kibana. As another benefit of these changes, Kibana dashboards now have a responsive design, which is the first step in dramatically improving usability on mobile devices.

Kibana 7.0 also delivers on a much-requested feature: dark mode for all of Kibana. Previously, dark mode was limited to Kibana dashboards. By extending dark mode to all of Kibana, Elastic users that deploy Kibana in low-light environments, such as NOCs and SOCs, can enjoy an enhanced visual experience, with better contrast and improved readability of text.

Elasticsearch 7.0 Gives Relevance and Speed a Boost Across Use Cases

Relevance and speed are the cornerstones of most search experiences. And Elasticsearch 7.0 introduces several foundational features that improve both.

Scale and resiliency have been central themes in Elasticsearch since the very beginning. The cluster coordination layer, called Zen Discovery, has been a key component of that resilient design.

With Elasticsearch 7.0, Elastic has completely rebuilt this cluster coordination layer to be faster, safer, and easier to use. 7.0 also includes a number of changes that reduce the likelihood of human error and provide clearer choices when recovering from catastrophic failures. The ground-up rebuild of the cluster coordination layer was a huge accomplishment — it’s not easy to improve reliability, performance, and user experience all at once, especially in such a central component. Most importantly, the new cluster coordination layer provides strong building blocks for the future of Elasticsearch, ensuring that Elastic can build functionality for even more advanced use cases to come.

Another improvement to resiliency in 7.0 is the introduction of the real memory circuit breaker, which much more accurately detects unserviceable requests made to a node and prevents them from making an individual node unstable. This change significantly improves the overall node and cluster reliability.

Geo is an integral part of most search experiences, and it has been an area of constant engineering investment for Elastic. Elastic added support for ingesting and querying geo data in very early versions of Elasticsearch, and then recently moved geo_point and geo_shapes to Bkd-backed storage structures, with significant storage and query performance improvements (in some cases by 25x). On the visual exploration end, the introduction of Elastic Maps in version 6.7 provided a dramatically improved way to visually map, explore, and query location data.

With 7.0, the evolution of the geo story in the Elastic Stack continues with the addition of a new geotile_grid aggregation in Elasticsearch to handle (geo) map tiles in a way that allows a user to zoom in and out on the map without altering the shape of the result data. Elastic Maps in 7.0 is already using this new aggregation. Prior to this change, the fringes of the shape could slightly change with the change in the zoom level because the rectangular tiles would change orientation at different zoom levels. This level of accuracy is important, whether the user is protecting a network from attackers, investigating slow application response times in specific locations, or tracking a relative hiking the Pacific Crest Trail.

Whether it’s infrastructure metrics, system audit logs, network traffic, or a rover on Mars, time series data is central to how many people use the Elastic Stack. The ability to precisely order and correlate events across multiple systems and services is key.

Until now, Elasticsearch only stored timestamps with millisecond precision. 7.0 adds a few zeroes, bringing this to nanosecond precision, which gives users with high-frequency data collection needs the precision required to accurately store and sequence this data. The change was made possible by migrating from the historical JODA library to the official Java time API in JDK 8.