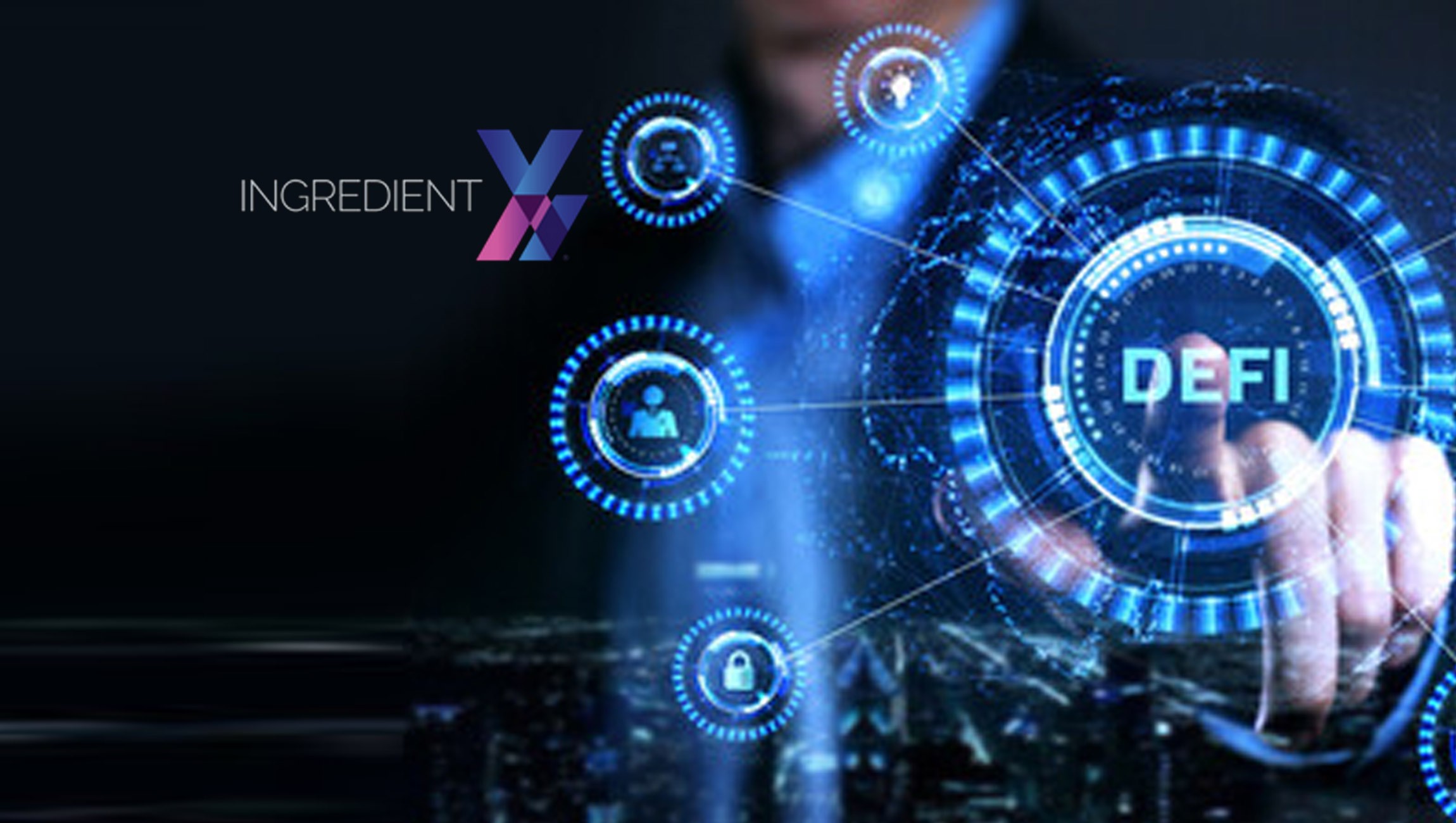 Rebranding reflects evolution of the organization from creators of Film.io, the decentralized filmmaking ecosystem, to next-gen blockchain software development and film studio

Filmio, Inc. announced that effective immediately its new brand name will be Ingredient X. Ingredient X is the creative force behind Film.io, the world’s most powerful decentralized filmmaking ecosystem that places Hollywood decision-making onto the blockchain and into the hands of creators and fans.

The name change represents the continued evolution of the organization as the original developer of technology for Film.io to a specialized software developer, and film-TV content studio. Ingredient X will continue to support Film.io with software contributions while it utilizes the platform as an industry participant studio to continue creating great content.

“With the upcoming public launch of film.io, our work as foundational developers is largely done. We’ll continue to support the platform as software developers and executive advisors, but our primary focus will now return to our passion of creating great content – only now able to leverage the most powerful decentralized filmmaking ecosystem ever created,” said Ian LeWinter, President of Ingredient X.

In its new evolution, Ingredient X will specialize in developing blockchain technologies and original entertainment content and experiences, including film, TV, VR and NFT projects.  The organization produces original features and series including its upcoming paean to “Star Wars” fandom ‘5-25-77,’ releasing theatrically in select markets, and Landmarks Live In Concert, a hybrid travelog and music documentary series hosted by Red Hot Chili Peppers drummer Chad Smith and featuring musicians such as K.D. Lang, Alicia Keys and the Foo Fighters.

Ingredient X’s expertise also spans to software development through the leadership of its industry veterans. Its patent pending Vault Lock™ Protection technology is designed to address legitimate concerns by creators about IP protection and plagiarism, using a process in which new projects uploaded to the Film.io platform are given a  ‘proof of originality’ timestamp.

“Ultimately, we are a group of serial entrepreneurs who enjoy a combined experience intechnology and entertainment spanning four decades. As Ingredient X, we will continue developing innovative DeFi, NFT and other blockchain related technologies, allowing us to implement smart contracts, achieve inter-blockchain communication and advanced solutions for entertainment,” said Bryan Hertz, executive chairman of Ingredient X.

Film industry professionals have begun using the blockchain and decentralized funding strategies to make the filmmaking process more efficient, democratized, and transparent and less costly and risky. Theilm.io platform streamlines all these cutting edge solutions into one efficient ecosystem. Fan engagement of a film project on the blockchain is one way Film.io promises to change the industry by (1) providing new avenues for independent content to get financed through fan interaction, and (2)  allowing projects to build audiences and receive market validation at the idea stage, providing meaningful ROI data to film investors.

“When executives have evidence that an audience is excited about a movie or TV series well before it’s made, Hollywood’s doors will open to more original content that comes into being at a swifter pace. Imagine when aspiring creators can upload ideas, garner feedback from fans before production begins, and expose their projects to studios and production companies without the need for personal connections,” says LeWinter.