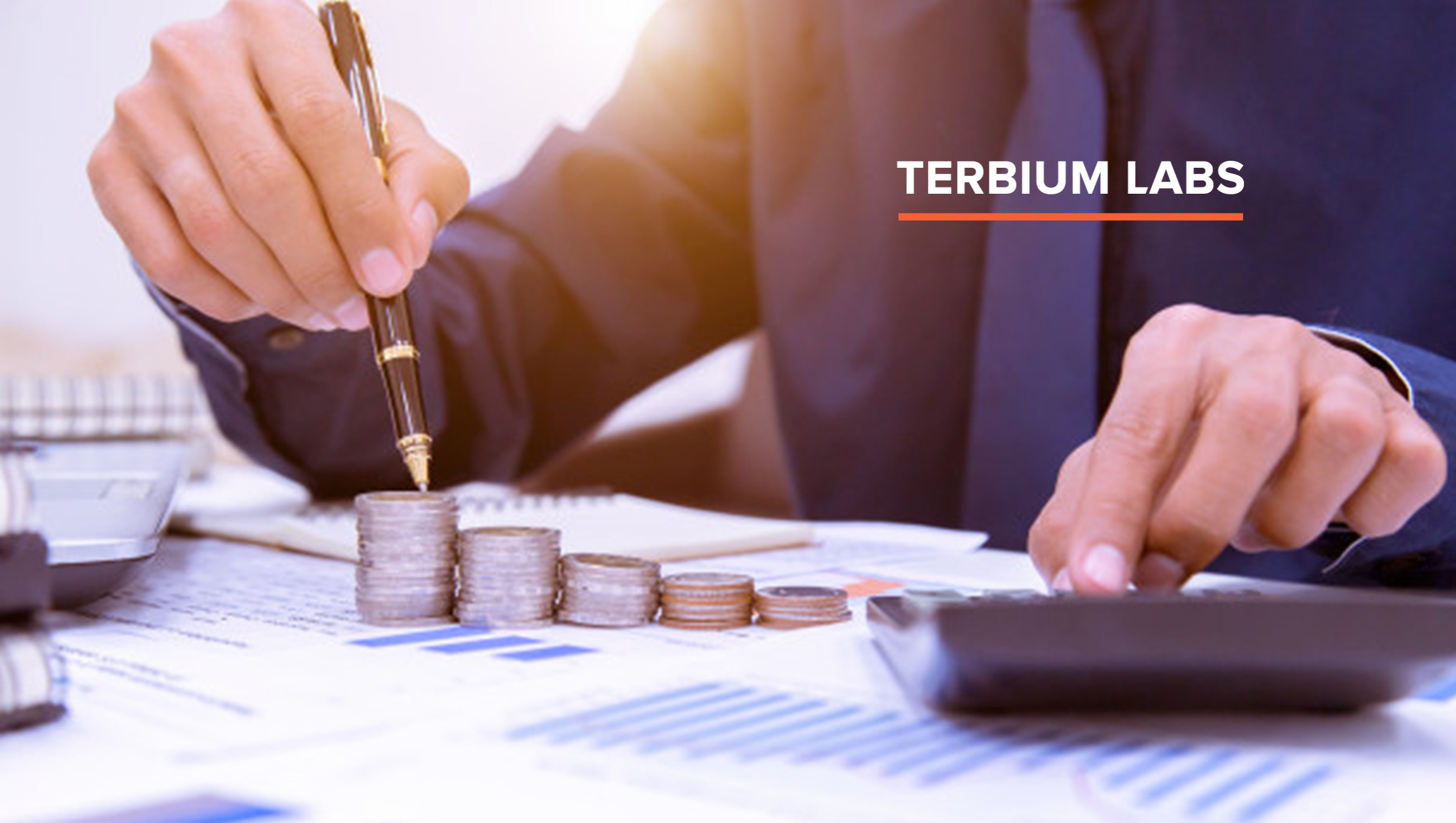 American Consumers Will Hold Financial Institutions Accountable for Compromised Data Regardless of Who’s at Fault; Banks Stand to Lose Nearly Half of Customer Base, According to New Study from Terbium Labs

Fears of data loss, identity theft and fraud are leaving American consumers on edge this holiday season, and they’re prepared to hold their financial institution responsible for the damages. This is according to “How Fraud Stole Christmas”, a new study released today by leading digital risk protection company Terbium Labs, which found that a strong majority of shoppers (68 percent) would hold their bank at least partly responsible for fraudulent activity, regardless of how the compromise occurred.

According to the data, this will have a direct impact on the bottom line as financial institutions stand to lose almost half (45 percent) of their customer base if data is compromised over the holidays. This includes nearly two out of 10 consumers (19 percent) that say they’d leave the bank and close their account following a data breach, and another 26 percent that would only keep their accounts if their financial institution took specific actions to improve security.

Consumers fail to minimize the risk

Putting even more pressure on the banks this holiday season, shoppers will be increasing their potential for exposure, while disregarding best practices that could keep their data safe in the first place. For example, consumers aren’t limiting themselves to one payment option. More than a third (35 percent) plan on using a mix of both debit and credit cards, while nearly half (49 percent) say that they’ll use between two and three cards in total. This common tendency to spread holiday spending across multiple cards creates a much greater volume of cards in circulation – and far more opportunity for cyber criminals to capture payment data from multiple accounts.

Unfortunately, only seven percent of respondents plan on using two-factor authentication when shopping online. Instead, more than a third (38 percent) say they’ll prioritize monitoring their transaction history, even though 14 percent say they get frustrated when purchases that aren’t suspicious get flagged too often. Despite expressing clear concern over fraud, this indicates that few consumers are willing to take a proactive approach to combatting the threat altogether.

“Financial institutions are under heavy scrutiny by consumers during the holiday season, and should be taking customer trust and loyalty very seriously,” said Emily Wilson, VP of Research at Terbium Labs. “Cyber criminals thrive during peak holiday shopping – the hustle and bustle of transactions and unusual shopping patterns create countless opportunities to capture payment data and attempt fraudulent transactions. Consumers are distracted, and prefer reactive measures to account for fraud, all while holding financial institutions to a high standard in keeping their data safe and their accounts secure. If financial institutions don’t take proactive measures to monitor customer data and detect the first sign of exposure, they could face significant consequences in the new year.”

Despite the potential for payment card compromise during the holiday shopping blitz, American consumers are most concerned over identity theft. In fact, respondents ranked Social Security numbers (23 percent) as the type of data they are most worried will be compromised this holiday season. This was just ahead of two types of financial information – debit card numbers (22 percent) and credit card numbers (21 percent). This fear is certainly warranted, as cybercriminals can easily steal an identity with just a stolen Social Security number, name and address.

“Consumers recognize the potential for payment fraud,” Wilson said, “but the threat of identity theft is still firmly front of mind. The wave of massive breaches exposing personal data in recent years has left consumers more worried than ever about protecting their identity information – making the stakes even higher for financial institutions who need to secure that data.”

Marketing Technology News: ActiveCampaign Introduces Predictive Content, A Machine Learning Feature That Predicts The Most Engaging Email For Each Individual in an Audience