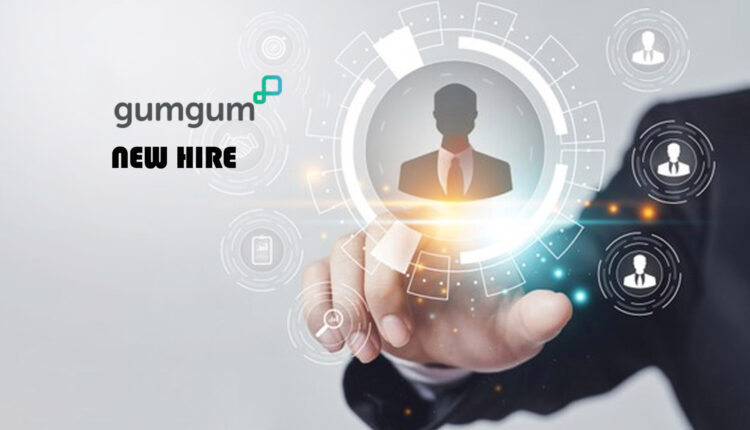 “GumGum is having a record year and it’s just the beginning. Contextual isn’t antiquated or a thing of the past, it is the future. Over the ten years we’ve offered contextual solutions we haven’t seen a level of interest to this magnitude. We felt now is the time to bring in an industry verteran, like Will, to lead the strategy and partnerships that will accelerate Verity’s reach and scale. By the end of the year, Verity will be synonymous with contextual,” said Phil Schraeder, Chief Executive Officer, GumGum.

Since 2018, when GDPR went into effect, GumGum has been refocusing its efforts to package its contextual capabilities into a product suite that addresses the future needs of the industry. Contextual is a leading solution to the growing data privacy regulations because it doesn’t require the use of personal data, cookies, or device IDs to target and deliver ads in an engaging and relevant way. This new Head of Verity role, is a key step for GumGum and its ability to accelerate global adoption of its proprietary contextual solution. In this new role, Merchan will lead the strategy for Verity by working across product, sales and marketing to expand on Verity’s product offering and build strategic partnerships across the industries leading brands, publishers, agencies, DSPs SSPs, and major walled gardens.

“The future of all advertising is going to start with a privacy-first approach to engaging with your prospects. GumGum’s Verity™ technology is years ahead of the entire industry in fundamentally owning that strategy. I am thrilled to be joining GumGum at this pivotal time and look forward to extending Verity’s capabilities and reach and growing GumGum’s strategic partnerships with brands, agencies and publishers globally,”said William Merchan, Head of Verity, GumGum.

Previously, Merchan worked at MarketShare, Yahoo!, DataScience.com, and Pathmatics. Most recently, as Pathmatics Chief Revenue Officer, he scaled the company’s SaaS solution leading to an acquisition by SensorTower in 2021. Merchan holds a BS in Business from the University of California Berkeley and an MBA from the Kellogg School of Management at Northwestern. Merchan will be based in Los Angeles, California and will report directly to the CEO, Phil Schraeder.

GumGum was founded in 2008 and is headquartered in Santa Monica, California. The company works with over 100 major brands and 1200 leading publishers globally. GumGum recently received a $75 million dollar investment by Goldman Sachs Growth to accelerate GumGum’s contextual intelligence offering globally.