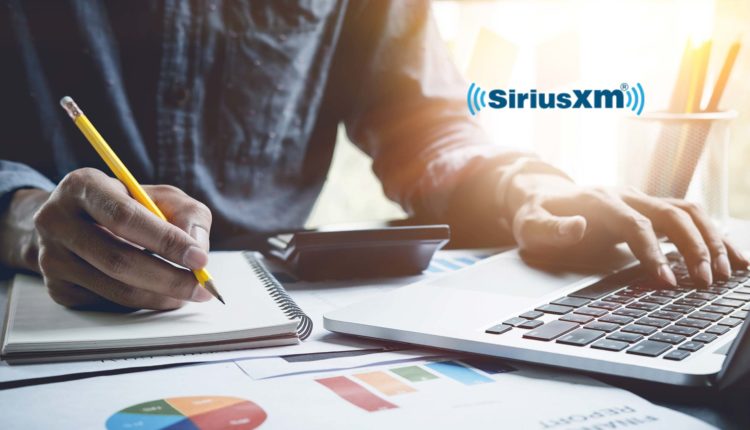 SiriusXM announced today that Harry Styles will perform for SiriusXM and Pandora on Friday, February 28 at a secret location in New York City. The intimate set for SiriusXM subscribers and Pandora listeners will feature Styles performing songs from his recent sophomore album, Fine Line, released via Columbia Records. The event will also include an interview with Harry Styles and The Morning Mash Up hosts Ryan Sampson, Nicole Ryan and Stanley T.

The special performance and interview will air on Saturday, February 29 at 6:00 pm ET on SiriusXM Hits1, channel 2 on satellite radios and on the SiriusXM app.

Spiro Calls Sales Leaders to Join the AI Movement with…