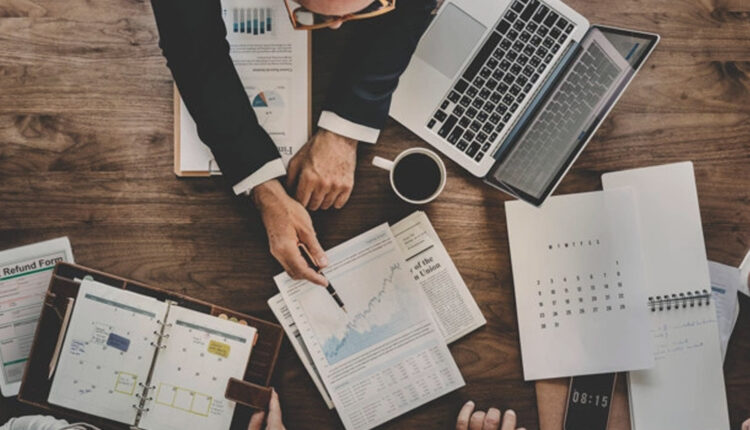 It was March of 2020, and the world was rapidly entering the COVID-19 pandemic era. The Sketch Effect team watched in horror as its revenue dropped to almost zero.

The team of 12+ from Atlanta was coming off of their best year yet and expecting big things for the new year. But one by one, every single client gig got canceled and the once healthy sales pipeline ran dry.

Like most in the events industry, the disruption caused by pandemic lockdowns and shutdowns hit The Sketch Effect hard. One of the core services this creative firm provides is known as “Graphic Recording,” (where a live sketch artist attends an in-person event and illustrates content, themes, and big ideas in real-time) – which suddenly became obsolete.

In the face of extreme disruption, this team leaned into innovation, pivoted quickly, and created a game-changing new service that rescued the business and reinvented the industry – “Virtual Graphic Recording.”

Although similar to traditional Graphic Recording, which depends on a live artist actively listening, synthesizing, and sketching in real-time, the brand-new virtual alternative was tailored exclusively to virtual events and webinars.

Instead of an in-person artist using markers to sketch on paper of foam core, the newly re-tooled “virtual” artists sketch on iPads with Apple Pencils from anywhere in the world.

So, instead of a ballroom, The Sketch Effect artist sketched in a Zoom room.

Instead of going to a meeting, The Sketch Effect artist drew in a GoToMeeting.

Instead of a team summit, The Sketch Effect illustrated in a summit on Teams.

Within a matter of months, sales began to slowly trickle in for this new Virtual Graphic Recording product. After a dead Q1, Q2 began to show promise. By Q3, sales were rebounding and, in Q4, The Sketch Effect posted its highest quarterly sales numbers of all time.

What Sketch Effect clients learned is that virtual events are even harder to do well than in-person events. With only two senses to engage (audio and visual), event organizers have to be even more creative and more intentional than ever before.

The pivot would pay off for the Sketch Effect, which completely rebounded in 2021 with record annual revenues. Virtual Graphic recording became the top-selling service for this scrappy creative firm and continues to be a major revenue driver in 2022.

Looking back on the disruptive early days of COVID-19, Founder and CEO William Warren wouldn’t want to do it again, but he is grateful for how it compelled the business to pivot and innovate in game-changing ways, pushing the boundaries of what the industry can be and maximizing the value that teams like The Sketch Effect can add to virtual events all across the globe.

“I believe that every crisis is an opportunity,” Warren says. “And our team at the Sketch Effect seized it. And our clients are better served for it.”

Deci Raises $25M Series B to Accelerate the Productization…