InfiniteWorld, a Leading Metaverse Infrastructure Platform for Brands and Creators, Provides Updates on Its Progress Toward Completing Its Listing Through a Business Combination With Aries I Acquisition Corporation 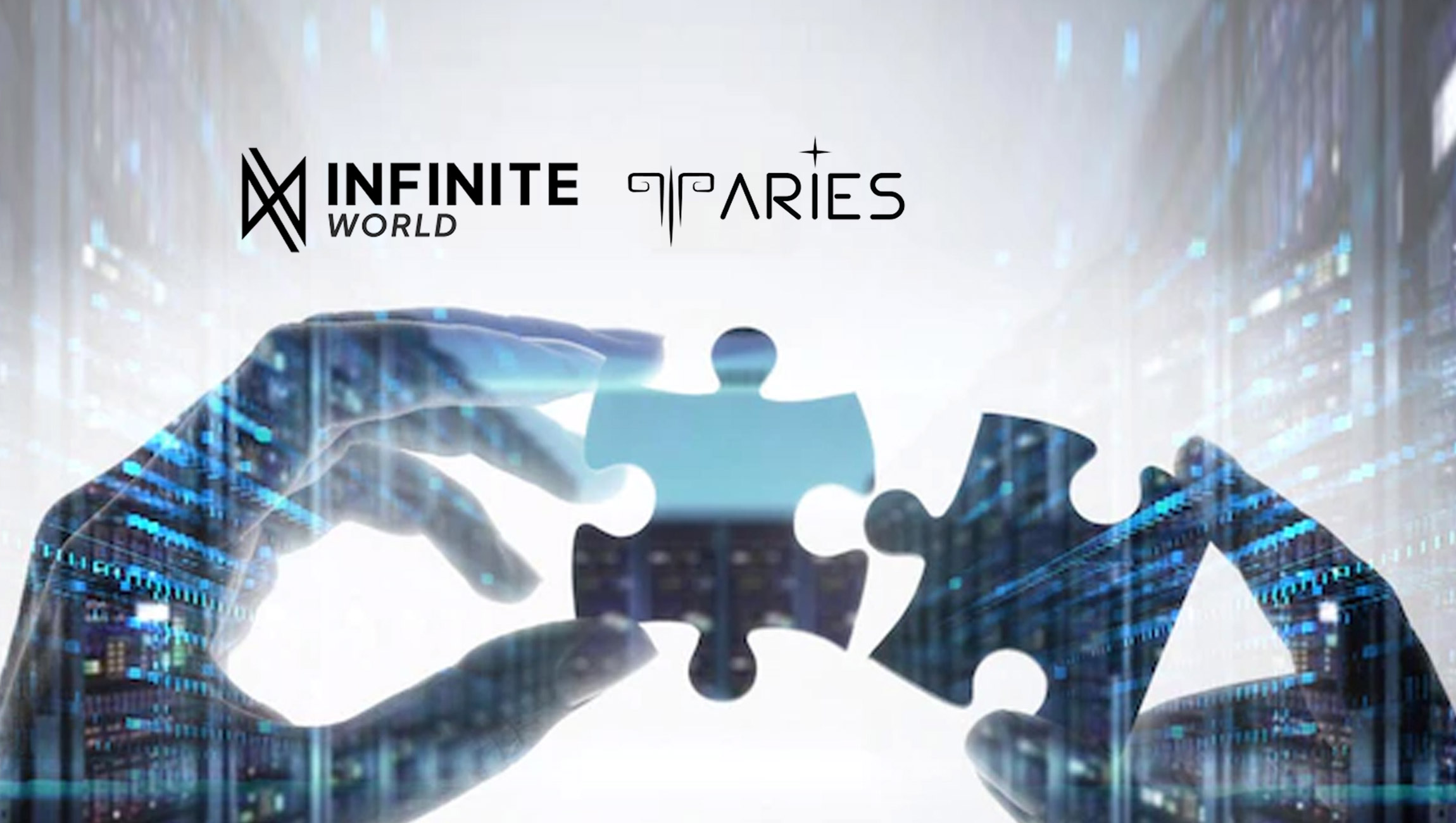 The Company and Aries are pleased to announce that media and technology veteran Brad Allen has agreed to join InfiniteWorld as its Chief Executive Officer. Mr. Allen most recently served as Executive Chairman at Vaunt, a sports and entertainment IP development and content company for athletes, artists, and creators. He was previously Executive Chairman of NextVR, a virtual reality company subsequently acquired by Apple. He has multiple decades of experience working globally in the technology, media, sports, and finance industries, and has also served as a director of multiple private and public companies. Yonathan Lapchik, who has been serving as InfiniteWorld’s CEO and is a Co-Founder of the Company, will remain involved as a Senior Advisor to the CEO and collaborate with the Company in his role as the CEO of InfiniteWorld’s Web 3.0 partner, SUKU.

Mr. Allen stated, “I am excited and honored to be joining InfiniteWorld at this inflection point in the Company’s development and at the very early days of what we believe to be a rapidly opening market for all elements of the Metaverse and Web 3.0, including digital asset creation, infrastructure, and engagement. InfiniteWorld has capabilities that I believe are well-positioned at the intersection of digital content, content creators large and small, communities of users and consumers, and next generation engagement and marketing strategies for brands around the world. I look forward to a successful business combination with Aries and our ability to grow and develop as one of the first pure-play Metaverse companies in the public markets.”

Mr. Lapchik stated, “InfiniteWorld has experienced strong momentum this year, which puts us in a position to bring on Brad Allen, a seasoned sports, media and technology executive, to take the company to the next level of growth. It’s a bittersweet moment for me but we have always anticipated bringing on new leadership for this phase. Serving as CEO of both InfiniteWorld and SUKU at the same time has been my true pleasure and I believe has been beneficial for both companies. Brad can now help InfiniteWorld transition into its next stage as a public entity. This will allow me to devote more energy to my passion for decentralization through SUKU, which I believe will help deepen InfiniteWorld’s integration with other decentralized Web 3.0 ecosystems and communities.”

InfiniteWorld and Aries are actively working on all relevant workstreams relating to the business combination and InfiniteWorld becoming a public company later this year. There is no minimum cash condition to closing the transaction.

Thane Ritchie, Chairman of Aries, stated, “We remain highly enthusiastic about our upcoming business combination with InfiniteWorld. The level of energy and momentum at the Company continues to be exceptionally high. We are delighted that InfiniteWorld was able to attract Brad to serve as its CEO, and we are pleased with the progress that the Company continues to make with respect to becoming a public company and one of the first pure-play public companies focused on the Metaverse.”