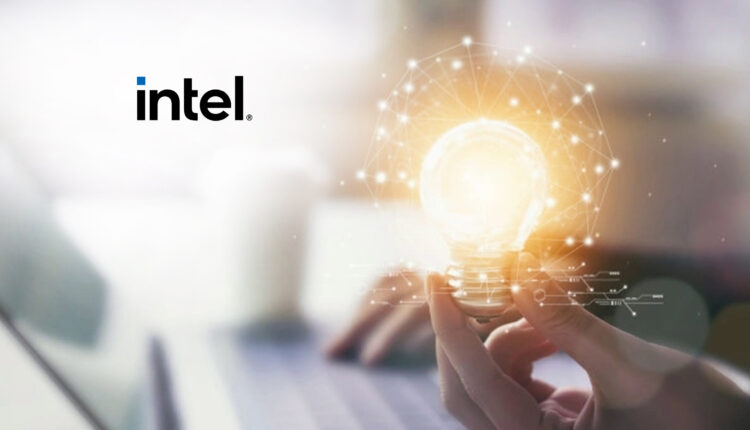 “Since re-joining Intel, I have been impressed with the depth of talent and incredible innovation throughout the company, but we must move faster to fulfill our ambitions,” said Gelsinger. “By putting Sandra, Raja, Nick and Greg – with their decades of technology expertise – at the forefront of some of our most essential work, we will sharpen our focus and execution, accelerate innovation, and unleash the deep well of talent across the company.”

As part of these changes, Intel’s Data Platform Group (DPG) will be restructured into two new business units:

Intel will also create two new business units, one focused on software and one on high performance computing (HPC) and graphics.

Rivera, McKeown, Lavender and Koduri will report directly to Pat Gelsinger. Navin Shenoy, who has been serving as executive vice president and general manager of the Data Platforms Group, will assist with the transition and leave Intel on July 6. The company is grateful to Shenoy for his 26 years of service, including his contributions as leader of DPG, as well as his previous leadership of the Client Computing Group and Intel Asia Pacific.

Nutanix Elects Virginia Gambale as Chair of the Board

TIBCO Named a Leader by Top Independent Research Firm in…

The National Sports Forum Partners with Factoreal to…