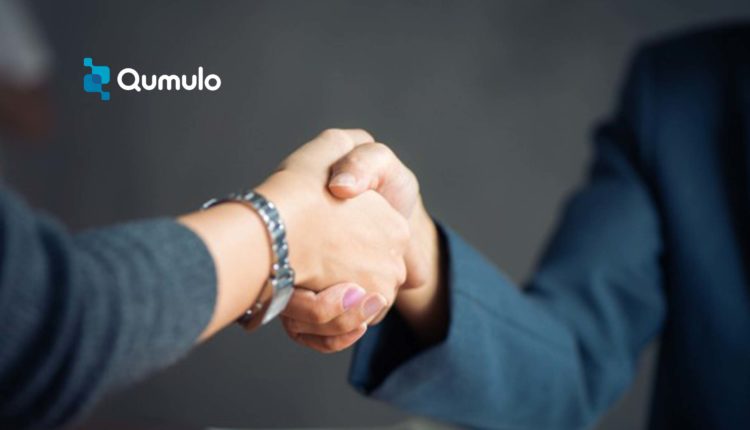 “Our artists and production teams are hitting their deadlines with less stress, fewer hours and extremely high-quality animation work. They’re happier and better able to focus with the Qumulo platform’s high system uptime and accelerated performance”

Leveraging the reliability and high performance of Qumulo, Jam Filled was able to immediately improve user productivity, safeguard customer deadlines and minimize stress. The Qumulo File Data Platform made it simple to consolidate animation file data within a single solution that provides real-time data visibility, automation, and ease of use. Plus, the simplicity of Qumulo Data Services enables Jam Filled to meet tight production deadlines with more confidence and satisfaction.

“Qumulo is straightforward and intuitive. We aren’t burning extra time with an overly complex system and third-party add-ons. With the time we gained, we can concentrate on high-priority technology innovation. That’s worth its weight in gold,” added Pearce.

With the Qumulo Aware real-time analytics, Jam Filled was able to quickly identify and fix hotspots and proactively optimize the system to benefit the business, including actionable drill-down reports that are produced from the intuitive interface. IT also gained data center real estate by shrinking file storage systems from 12U to 6U and even gained greater capacity within the smaller footprint.

The Qumulo File Data Platform also provides flexibility into the future, positioning Jam Filled to easily onboard its mission-critical production workflows to the cloud’s massive scale when the time is right.

Screena Releases the 1ST Movie Set in the Sandbox, Announces…

Synaptic Raises $20Mn in Series B Funding Round from Valor…