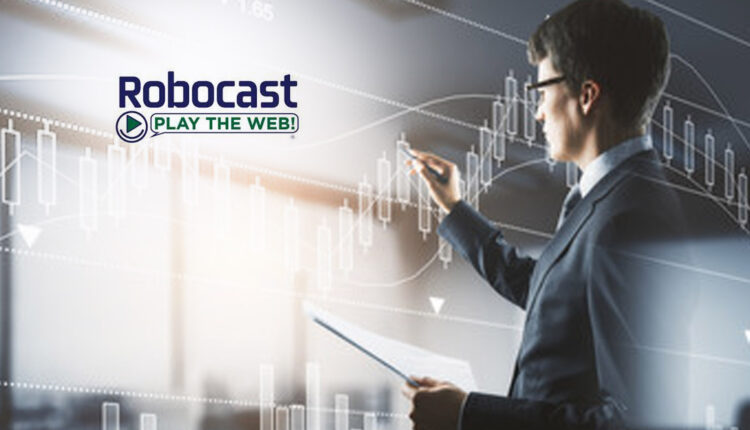 Top Legal Exec Named to Robocast Board of Directors

Robocast Inc., which owns the patents for the now ubiquitous AutoPlay for Streaming, has secured a lead investor for its B round, 2 NRP Managers, LLC, an investment group led by Benjamin Lurie. A personal follow-on investment was made by the group’s Chief Administrative Officer Theodore (Ted) Theophilos. Others plan to follow shortly.

“We are grateful to have 2 NRP Managers as the lead investor for this latest round of funding. Ben is a smart, experienced and successful partner for whom we are determined to deliver great results. We also benefit greatly from his colleague Ted’s extensive history of leading legal departments and patent initiatives at some of the most well-known public technology companies,” said Robocast Chairman and CEO Damon C. Torres.

He has held similar roles identifying and developing new business opportunities at Farpoint Development and Equity Group Investments (EGI), which was founded by visionary entrepreneur Sam Zell. Ben is a CFA charter holder and holds a master’s degree in business administration from INSEAD and bachelor’s degrees from the University of Wisconsin-Madison.

Ted Theophilos is currently the Chief Administrative Officer of 2 NRP Managers, LLC. Following his graduation from the University of Chicago Law School in 1979, Ted began his legal career with Sidley Austin LLP where he was a litigation partner in the firm’s Chicago and New York City offices.