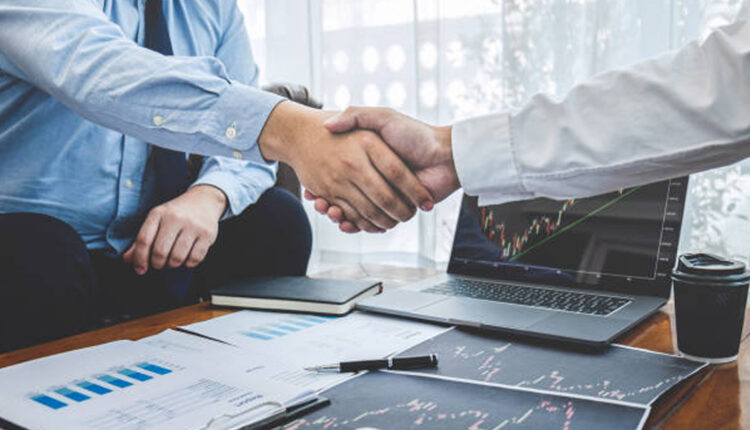 Algorand will power energy-efficient NFTs on LimeWire, along with a token launch later this year

LimeWire announced it has selected the Algorand blockchain to power the relaunch of its digital collectibles marketplace. As the first carbon-negative blockchain, Algorand has become the network of choice for energy-efficient NFT marketplaces and the Web3 creator economy. In addition to minting its digital collectibles on Algorand, LimeWire also plans to launch a token later this year, which will provide exclusive community access, voting mechanisms, and a reward system for token holders.

Music fans and collectors will be able to buy and trade a variety of music-related assets, such as limited editions, pre-release music, unreleased demos, graphical artwork, exclusive live versions, as well as digital merchandise and backstage content.

LimeWire aims to make onboarding easy for NFT newbies, with a quick and easy signup, seamless KYC and items priced in US dollars. There is no crypto wallet prerequisite, and users will be able to purchase collectibles directly via credit card, bank transfer and other fiat gateways thanks to a close partnership with payment platform Wyre. The marketplace itself is designed to have an intuitive, state-of-the-art user experience and a more natural and familiar feel to the average consumer.

Paul Zehetmayr, LimeWire Co-CEO, said: “The biggest challenge with digital collectibles and the broader crypto market in general is that it’s really limited to a small group of savvy users. There are big players on the market already, but the entry barrier is still too big to allow for mainstream adoption. If you are an average music fan on the internet, you might not own any cryptocurrency or have access to a crypto wallet, let alone understand the mechanics of collectibles on the blockchain. We want to remove all those obstacles and make it easy for people to participate, while at the same time offering an exciting platform for crypto natives.”

The company is aiming to combine the user experience of Web2 with all the benefits of Web3. Crypto native users will be able to purchase collectibles using a number of different cryptocurrencies and take full ownership of digital assets on the blockchain. LimeWire has opted for cost and energy efficient minting by partnering with Algorand, an eco-friendly Proof-of-Stake blockchain with fast transaction speeds and cross-chain bridges to Ethereum and Polygon.

Steven Kokinos, Algorand CEO, said: “We are excited to see LimeWire launching on the Algorand blockchain and see massive potential for them to take the music collectibles market by storm. The interest for digital collectibles will only be growing and we are eager to support a global brand like LimeWire entering into the space to help open up the market to the mainstream.”

LimeWire also announced that it will launch its token later this year. Token holders will be able to access exclusive content, join the LimeWire community, vote for artists and curation on the marketplace, reduce fees and participate in a reward program. The crypto community can join LimeWire on Discord and Telegram to participate and get announcements ahead of time.

Julian Zehetmayr, LimeWire Co-CEO, said: “In an increasingly difficult industry with streaming taking over and ownership taking a back seat, we are working to put artists and give them full flexibility and control when it comes to their content. It’s important to note that we are not relaunching LimeWire as an alternative to streaming platforms, but rather as an additional channel for artists to sell exclusive music and art directly to collectors. We will also offer a unique method for artists to connect and engage with their most loyal community of fans.”

NFTs for Peace at NFT Carnival: Web3 Rallies Behind Ukraine

Three Things to Keep in Mind when it Comes to Marketing…