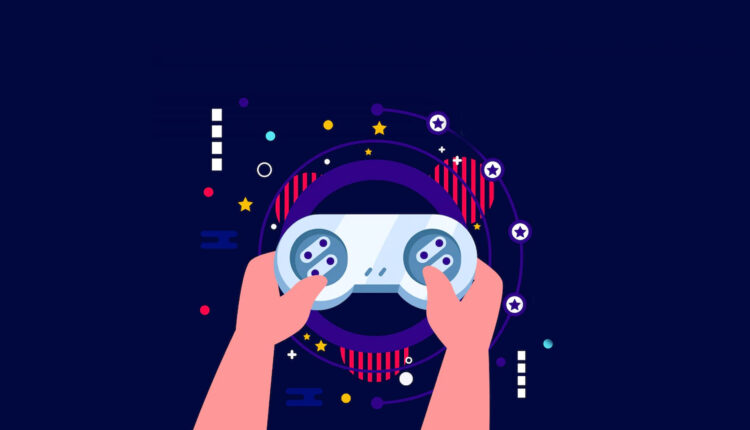 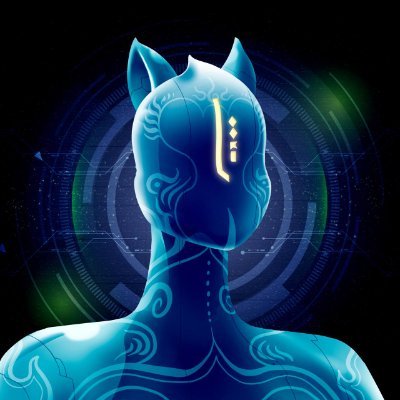 Vato Labs, web3.0 gaming studio by Vapollo Group, will encompass all web3 efforts under one umbrella, and set to launch a 2D Party Game “Looki Looki Jazzi” on RACA3.com and USM.world virtual world metaverse, where RACA will be the payment token of the games.

“Looki Looki Jazzi” aims to be the web3.0 equivalent of online social game “Goose Goose Duck”. The game is prepared to provide customizable options for players such as in-game characters-avatars and skins for partnered Vtubers (Virtual Youtubers). There will also be slots option to get characters-avatars.

Vato Labs also set to appoint overseas and international gaming influencers Youtubers and streamers as game design consultant and game tester during the development process of “Looki Looki Jazzi” that will be published on RACA (USM.World) – one more indicator of Vapollo Group’s determination to scale its web3 efforts and expand its virtual experiences.

Marketing Technology News: Effectively Measuring Email Marketing – A How To

Roku and DoorDash Partner to Deliver Delight to Roku Users…