Monotype and KnownUnknown Launch “Helvetica The NFT,” a Digital Art Collection that Catapults the Iconic Typeface into the Web3 Frontier 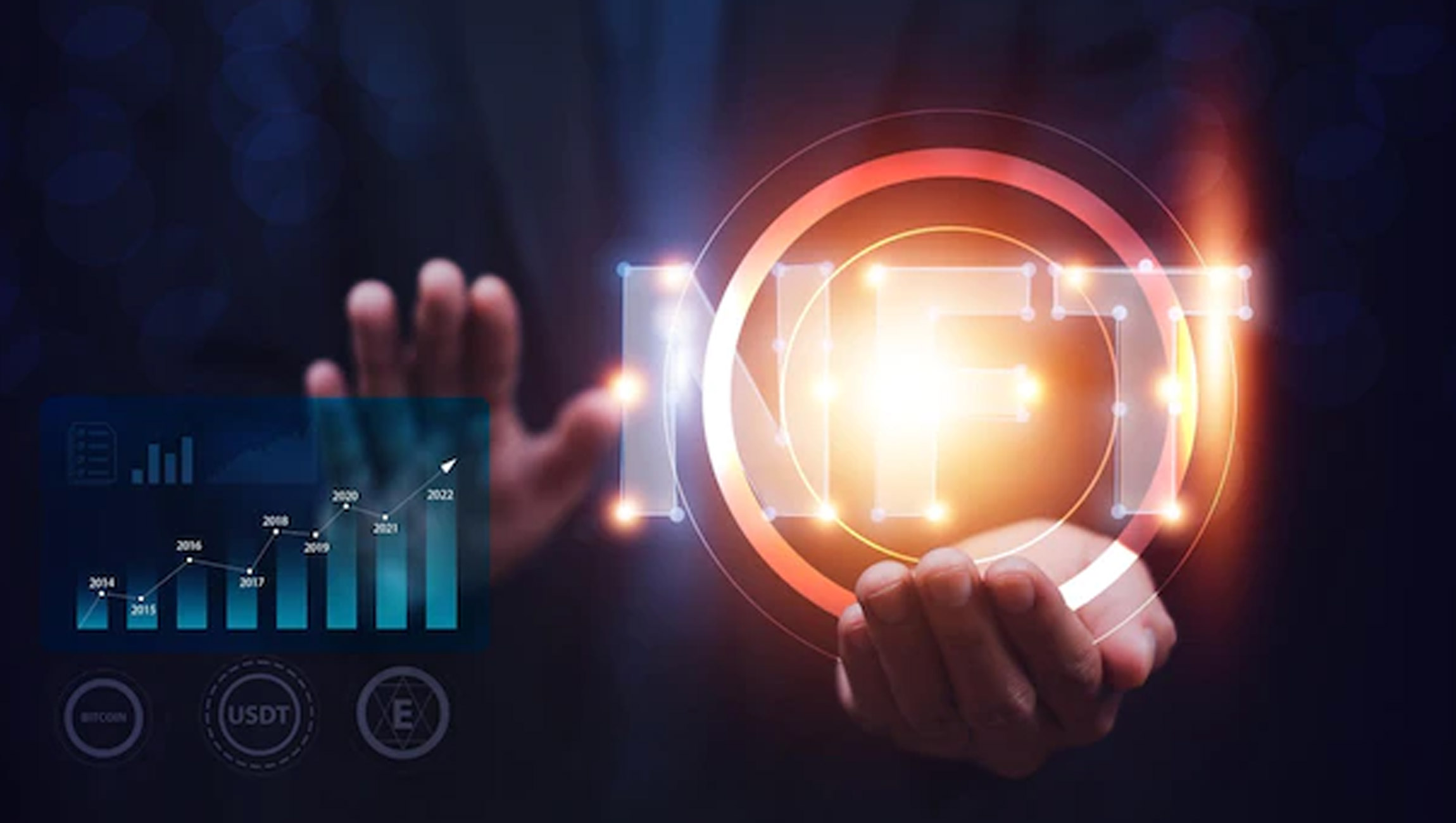 Monotype, in collaboration with  KnownUnknown, an emerging web3 creative community, today released “Helvetica The NFT,” a collection of NFTs created by two dozen artists from around the world. Each design tells a unique story yet is tied together by the world’s most well-known typeface.

“Typography drives culture and commerce, and in today’s world, artists’ ability to create new forms of expression and share them with their communities has never been more accessible,” stated Alice Palmer, SVP of Marketing at Monotype. “This collaboration has produced a never-before-seen collection of art that celebrates the role of Helvetica in a new marketplace. Holders of the tokens will have access to both the creators they admire and a growing community of design enthusiasts who are part of the KnownUnknown ecosystem.”

The collaboration demonstrates the role of typography in a digital-first world while creating new forms of expression, commerce and accessibility. Artists working in mediums such as graphic design, branding, footwear design and photography created original art using Helvetica Now Variable, the most digitally-optimized version of the typeface ever made. Monotype and KnownUnknown partnered with the Avalanche blockchain to enable the collection, based in part on its low environmental impact.

With Helvetica as the common thread, creators of all ages, and with varying backgrounds and experiences, came together for this project. For example, Margaret Calvert, best known for her work in designing many road signs spread throughout the United Kingdom and the eponymous Calvert font, is participating with her very first NFT. Paula Scher, one of the most acclaimed designers in the world and a partner in the New York office of the distinguished consultancy Pentagram, also contributed with three distinct designs. Electron microscopist turned sneaker artist, Vicky Vuong, layered warped Helvetica font onto a physical sneaker, creating a dynamic pattern that translates into three unique designs of varying rarity. Kunel Gaur, Jasmina Zornic, Julian Montague, Wayne Lawrence, and many others make up the designers for this first collection.

NFT, type and art enthusiasts can purchase from the creators starting today at three levels of rarity, priced at the equivalent of $100, $250, and $500 USD respectively.

“KnownUnknown strives to inspire and elevate a diverse creative community through collaboration, human connections and innovation,” commented James Sommerville, founder of KnownUnknown. “The ability to work with Monotype and its Helvetica font created a tremendous opportunity for our design community to experiment and connect the traditional models that we know and align them with new, creative ways of working in Web3.”

NFTs, considered to be the equivalent of a one-of-a-kind trading card, have exploded in popularity, and interest in the technology through which digital art can be created, sold and collected, continues to grow. Harnessed by household name brands and celebrities alike as a digital medium to engage with their audiences, the exploration of NFTs’ potential in typography is in its infancy. Digital type posters, abstract artwork incorporating type, behind-the-scenes drawings, early access to gallery shows or typeface downloads, and more can be shared with fans via NFTs.

“As creators explore type design for virtual reality environments and the Metaverse, they’re honing how to add the third dimension, going from flat space to evoking depth. They’re weighing accessible type design and letter shapes when viewed at different angles and levels of automation—all without compromising authentic brand experiences,” added Palmer. “This collaboration represents the enthusiasm and imagination of those who are creating at the intersection of art, culture and technology.”

“Helvetica The NFT” was pre-released at an exhibit on June 23rd at iR Gallery Soho featuring several of the creators. Timed with NFT NYC, June 20-23, visitors to New York City’s Times Square also caught glimpses of the collaboration and artwork on the multitude of digital screens in the area, in partnership with Avalanche and KnownUnknown.

Axle ai and Archiware Team Up For Joint MAM – Media…

Emerging Consumer Trends in Asia that Global Brands Can…