MWWPR Named Finalist for Campaign of the Year by PRmoment 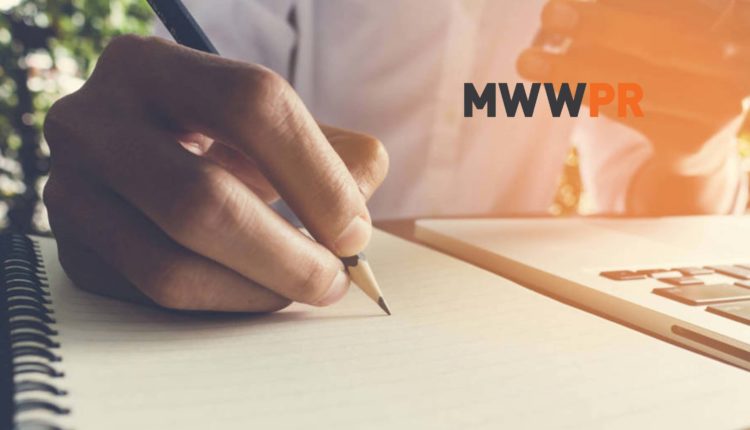 MWWPR, one of the world’s leading independent public relations agencies, has been shortlisted in the 2020 PRmoment Awards for the Health, Beauty, Retail & Fashion Marketing Communications Campaign of the Year with its client Wahl UK.

MWWPR’s London office was engaged to create a campaign that celebrated Wahl’s 100-year Anniversary and that reinforced the brand’s category leadership. Entitled ‘A Man’s Best Friend’, MWW designed an integrated program to highlight how Wahl has shaped men’s grooming styles over the last century and the impact of style on men’s culture. The media strategy was supported with ‘real-world’ stories sourced from a select number of handpicked men’s lifestyle influencers to drive home the emotional impact of a perfect haircut or beard trim.

“MWW’s work with Wahl UK exemplifies the investment in diversifying skillsets to bring the most integrated and impactful PR programs to our clients,” said Rebecca Blinston-Jones, managing director of the firm’s UK office.

The PRmoment Awards program is in its ninth year of recognizing and rewarding outstanding public relations campaigns and exceptional talent in the UK PR and Communications industry. Winners will be announced on 26 March, 2020 at the London Awards Ceremony hosted at Park Plaza Westminster Bridge.

Unisys and Faction to Offer Joint Solution for Data…