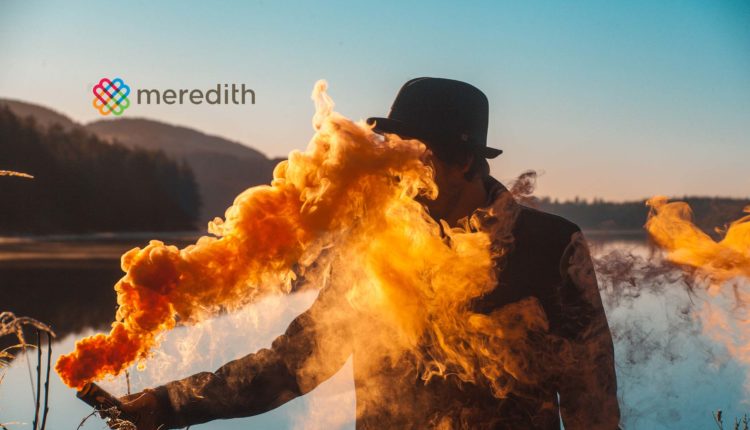 Meredith Corporation announced that the Meredith Board of Directors has elected Donald A. Baer as Lead Independent Director, effective Feb. 1, 2020.

Baer has been a member of the Meredith Board since 2014.  In his new role, Baer will collaborate with Chairman Steve Lacy, Vice Chairman Mell Meredith, and President and CEO Tom Harty on setting agendas for Board meetings, including executive sessions; facilitate discussion among the independent directors on key issues outside of Board meetings; and provide advice and counsel to the Board as requested.

“Don’s career has included leadership roles as a media and communications executive for a wide range of business, government, political and non-profit enterprises,” said Lacy.  “We look forward to working together with Don in his expanded role with the Meredith Board of Directors.”

“I am excited about the great opportunities ahead for Meredith and working with my Board colleagues to help bring them to life,” said Baer.

Baer, 65, is the Founder and CEO of Palisades Strategic Advisors and former CEO and Worldwide Chair of Burson-Marsteller, where he served on the senior leadership team for 12 years, including the last two as Global Chair of BCW following a 2018 merger with Cohn & Wolfe.  Before joining Burson-Marsteller, Baer was Senior Executive Vice President for Strategy and Development at global media company Discovery Communications, home of the Discovery Channel and media properties in 170 countries.

Before joining Discovery, Baer served as a senior advisor to President Bill Clinton, including roles as White House Director of Strategic Planning and Communications and Chief Speechwriter. Before that, Baer was a journalist at U.S. News & World Report and The American Lawyer, and a media lawyer in New York City.

In addition to Meredith, Baer serves as Chair of the Board of Directors of PBS.

Virtualitics Named a Best Los Angeles Startup to Work For in…