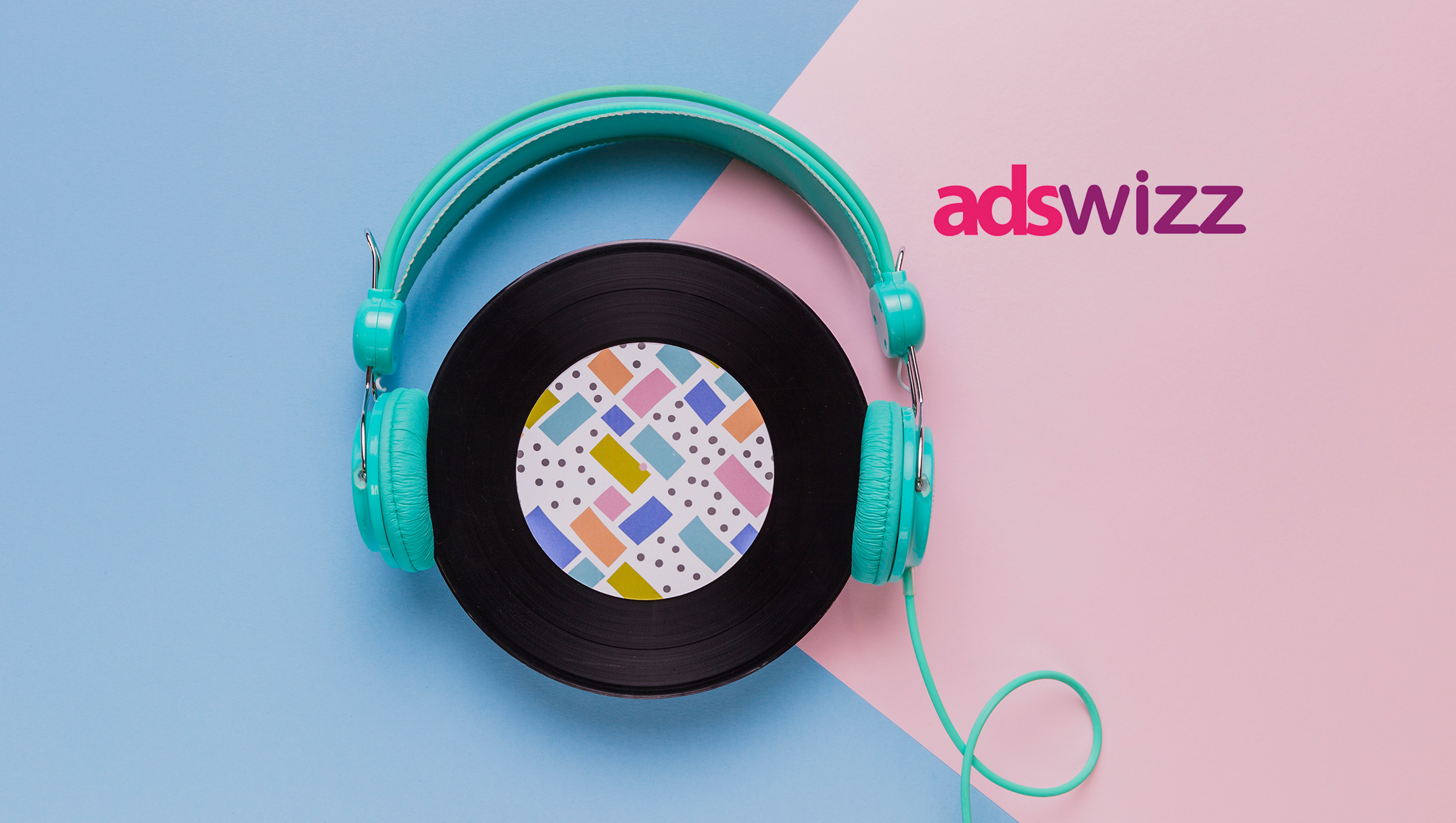 AdsWizz announced that the newly released version of its Ad Insertion Software (AIS) fully supports the Remote Audio Data standard (RAD) developed by NPR, in collaboration with audio industry stakeholders. In addition, AdsWizz has added features that offer more flexibility and accuracy around measuring podcast listening that aligns with the NPR-supported framework.  This software update, coupled with AdsWizz most recent SDK update, provide an end-to-end analytics solution for podcasts that are downloaded and listened to in ‘play later’ mode.

Remote Audio Data (RAD) is a method for sharing listening metrics from podcast applications back to publishers, with extreme care and respect for user privacy. NPR worked collaboratively with more than 30 companies, including AdsWizz, beginning in 2017 when NPR began piloting the proof of concept. The effort culminated last December when NPR introduced open source mobile SDKs, allowing podcast clients to easily integrate the technology. This framework and its technical specifications were created by a collaborative cross-section of publishers, technology providers, analytics experts and software developers, including AdsWizz and NPR.

The RAD framework, which is voluntary and available to the entire audio industry, is essential for fueling podcast growth due to the nature of podcast listening. Over 50% of all podcasts are downloaded in a play later mode, so both publishers and advertisers are looking to better understand end-to-end consumption of both audio content and associated advertising and sponsorships. The RAD standard complements traditional statistics and provides insights into how podcasts are consumed after they have been downloaded.

An active contributor to this industry standard, AdsWizz is one of the first companies to update its software stack to support RAD since the standard was released in December.  Previously, podcasters would rely on download reports as an estimate for podcast consumption volume by listeners. With RAD, the podcast audio player is able to accurately report true consumption data in a uniform, standardized way. It even enables players to report consumption and ad impressions generated in offline mode. AdsWizz has created an additional tool for podcasters to understand the advertising listening behavior by enhancing the RAD specification.

AdsWizz and NPR have been working together since 2015. NPR expanded its relationship with AdsWizz earlier this year, and uses AdsWizz technology to dynamically insert relevant sponsorship messages into NPR’s award-winning content. These podcast experiences are then delivered across a growing number of platforms including smart speakers, podcast players, and mobile devices.

TeamViewer Supports Schools and Universities during COVID-19 Pandemic with Free…