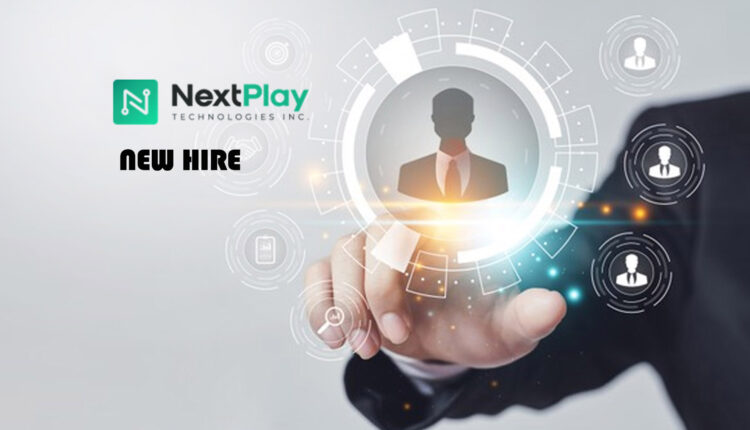 Mr. Vange has been acting in the same capacity at both HotPlay Thailand and Hot Now (Thailand) Company Limited since March 2020 and June 2020, respectively. In May 2017 he founded and served as CEO of Token IQ, Inc., a technology company that addresses issues in the tokenization space such as compliance with existing securities laws, cross border issues, token price volatility, post offering transparency, high transactional costs, and scalability. In May 2016, Mr. Vange founded Fighter Base Publishing Inc, developer of Fighter Royale, a massive-multiplayer combat flight game. Mr. Vange co-founded Tech Round LLC in 2015, which provides specialty development services to many of the world’s largest publishers. In 2005, he founded and served as Executive Vice President of Mobile Post Productions Inc, a company that enabled video game publishers to enter the mobile game space at scale. Mobile Post Productions Inc was later acquired by Electronic Arts Inc in April 2011, and Mr. Vange served as the Chief Technology Officer of Electronic Arts Interactive from the date of acquisition until June 2012. To date, Mr. Vange has authored over 100 patents for technologies that defined industries such as 3D gaming, massively multiplayer games, data transmission over the Internet, large-scale data processing, and mobile communications.

“We are excited to have Mark join the team and NextPlay journey,” said co-CEO Bill Kerby.  “As an industry leader in video game development and in-game advertising, his major role in formulating the HotPlay, in-game advertising platform architecture, and his wealth of experience with Blockchain systems, we expect Mark to make a strong contribution to our consolidated business efforts, including maximizing the technology features of our Longroot cryptocurrency portal.”

“I am extremely excited to be heading NextPlay’s overall technology program,” said Mr. Vange. “I believe the various businesses brought together under the NextPlay banner possess a commanding competitive advantages in the marketplace and will deliver significant synergy that should serve to drive additional high-margin revenue to each of these enterprises.”

Coinfluence Announces ICO to Empower the Next Generation of Influencer Marketing

The Downfall of Third-Party Cookies: What You Can Do to Keep Your Strategy on Track