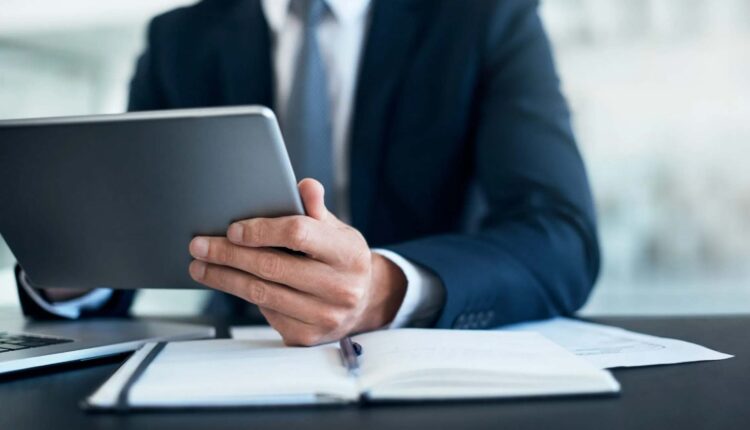 OpenReel, the leading mobile and web remote video creation platform for distributed teams, announced it earned its ISO 27001:2013 certification. The certification further legitimizes the company’s patented, enterprise-grade technology and validates its dedication to its customer base of global enterprise and media companies.

The 27001:2013 certification is an internationally recognized and respected standard for information security, covering requirements for security management systems and controls. In order to achieve the certification, OpenReel underwent an independent audit from a third party organization to verify the safety and security of its patented technology. Earning this certification was a full OpenReel team effort, with the security, development, HR, operations, and legal teams all participating in the process.

As the market leader for remote video creation, OpenReel’s platform empowers hundreds of enterprise companies and thousands of production professionals to remotely direct, script, capture, and collaborate on up to 4K quality video content from more than 125 countries. Since OpenReel’s technology relies on moving video files through and storing client assets within the cloud, privacy and security are key for its clients. Ultimately, OpenReel’s 27001:2013 certification demonstrates that the company has established a systemized set of security controls to protect its customers and its own internal data. This formalized assurance will empower enterprise marketing, communications, and video teams to confidently leverage OpenReel’s technology, knowing that the video content they create on the platform is protected in accordance with the highest possible standards. The certification also lays the groundwork for future expanded offerings to be developed with and maintain the same security standards.

“OpenReel is committed to offering a high level of trust to our customers, and earning our ISO 27001:2013 certification proves that we can deliver on our promise to provide the most secure products in the market,” said Joe Mathew, CTO of OpenReel. “This distinction demonstrates that OpenReel’s technology lives up to enterprise-grade expectations and meets rigorous external standards for security. We’re proud to have earned our 27001:2013 certification, and we’re looking forward to continuing to offer the future of secure remote video production to our clients.”

OpenReel’s ISO certification follows its recent Series A funding round of $19M, led by Five Elms Capital. With this capital, OpenReel plans to focus on innovation, accelerating its product timeline, and scaling its internal team, especially focused on engineering. As the company continues to grow and develop new offerings, providing the most secure remote video creation platform available will remain a top priority across the organization. OpenReel’s certification also comes on the heels of several milestones for the company, including the launch of major updates to its platform Remote Capture 2.0, global expansion, and rapid customer growth.

Marketing In The World of Cookieless Tracking