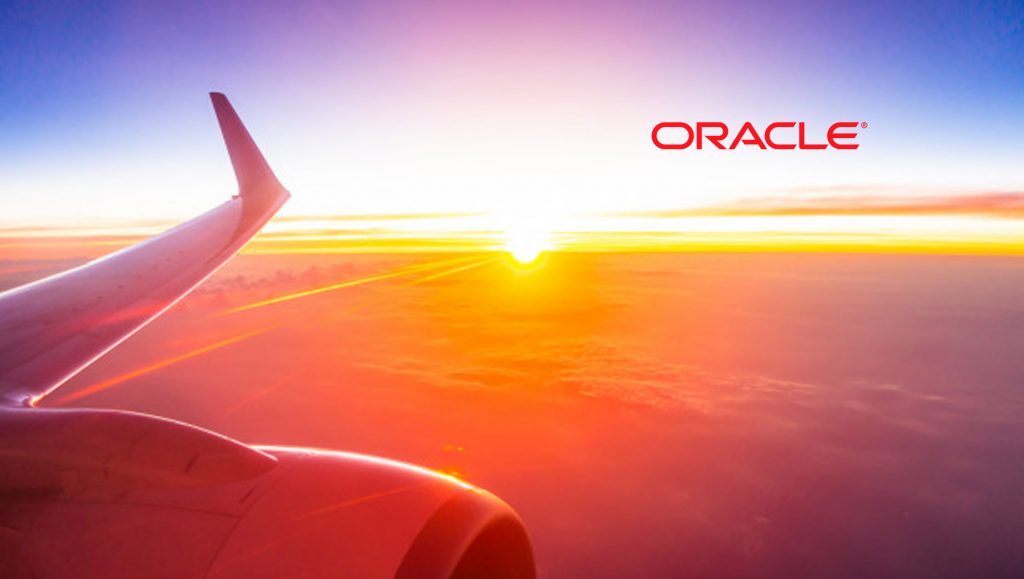 Oracle announced that the first two stops of the 2019-2020 Oracle Challenger Series will take place at Yale University on September 2-8 and at Rice University on November 10-17. The Yale Tennis Center in New Haven, CT, is a new location for the series, while the George R. Brown Tennis Center in Houston, TX, hosted an event in 2018.

The Oracle Challenger Series provides opportunities for up-and-coming American tennis players to secure ranking points and prize money while playing here in the United States. Now in its third year, Oracle created the Series in conjunction with the Association of Tennis Professionals (ATP) and the Women’s Tennis Association (WTA).

“We created the Oracle Challenger Series to grow the game nationally and support American tennis players as they work through the professional ranks,” said Oracle CEO Mark Hurd. “Events in Connecticut and Houston will continue to drive visibility for the sports and enable even more fans to experience these incredible tournaments.”

The tournaments are joint ATP Challenger Tour/WTA 125K Series events and pay equal prize money, $162,000 per tour, for a total of $324,000. Both the women’s and men’s draws will consist of 48 singles players, four qualifying players and 16 doubles teams. The events are free and open to the public.

The 2019-2020 Oracle Challenger Series consists of four events. The dates and locations of the final two tournaments will be announced later this year. The series culminates at the 2020 BNP Paribas Open at the Indian Wells Tennis Garden. The two American women and two American men who accumulate the most points over the course of the four tournaments will receive wild card entries into their respective singles main draws at Indian Wells. The annual two-week event is the largest ATP Tour and WTA combined tournament outside of the four Grand Slams.

The Oracle Challenger Series continues to build on Oracle’s commitment to US tennis on both the professional and collegiate levels. Oracle sponsors the Oracle US Tennis Awards, two $100,000 grants awarded annually to assist young players as they transition from college into the professional ranks. In addition to sponsoring the Intercollegiate Tennis Association rankings, Oracle will host the 2019 Oracle ITA Masters in Malibu, CA, September 26-29 and the 2019 Oracle ITA National Fall Championships in Newport Beach, CA, November 6-10.

45044
We store cookies on your computer to improve your experience and provide more personalized services, both on this website and on other sites. For more information about the cookies we use, see our Privacy Policy. We won't track your information when you visit our site. We will have to use at least one cookie to ensure that you won't have to make this choice again.AcceptPrivacy Policy