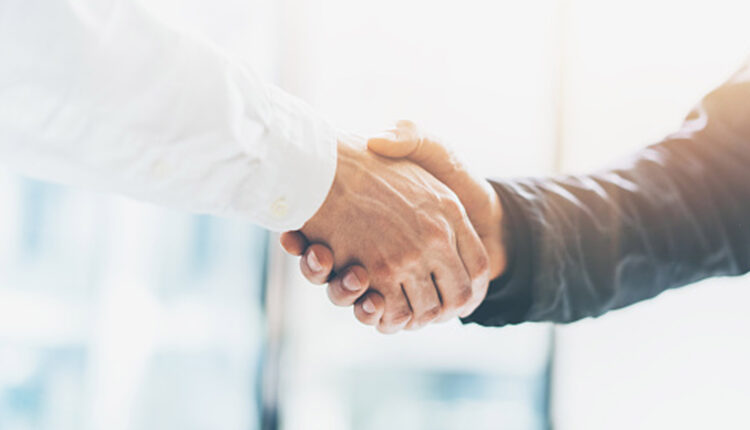 OUTFRONT Media, one of the largest out of home media (OOH) companies in the U.S., is introducing “OUTFRONT QRad,” a new creative capability for its Liveboard digital out of home (“DOOH”) assets that allows audiences to engage, participate and shape what is being displayed on the screens.

OUTFRONT QRad is a new content control capability which allows audiences to engage with ads by triggering creative changes directly on OUTFRONT’s Liveboards. Active, on the go commuters can simply scan a QR code and select pre-set creative options to choose their own ad journey. This is the newest example of how QR codes are being incorporated into OOH campaigns to make them more interactive and successful. According to a recent survey, over 40% of subway riders have scanned a QR code on an ad on a digital screen to receive incentives, offers, coupons or other valuable information and would scan again.*

OUTFRONT has partnered with a leading nonprofit to develop the first ever out of home campaign to raise awareness of childhood domestic violence – the experience of growing up living with domestic violence. The OUTFRONT QRad-driven campaign, Change the Ending, begins with several teaser statements that appear to have been drawn and written by a child saying: I Should Have Stopped It, It was my fault, I Lived in Fear, My Dreams Were Broken and others. Each visual includes the tagline Change the Ending. To do so, commuters passing by scan a QR code which reveals the new “changed endings” for them – It Wasn’t My Job to Have Stopped It!, It wasn’t my fault, I Lived Happily Ever After! and All My Dreams Came True. The campaign was developed in partnership with the Childhood Domestic Violence Association.

“Of all the adversities one can face in their childhood home, childhood domestic violence is amongst the least known, even among the 1+ billion alive today who have experienced it,” said Brian F. Martin, founder of the Childhood Domestic Violence Association. “We applaud OUTFRONT for understanding that awareness is the first step towards resiliency and through their efforts, awareness will increase.”

The Change The Ending campaign began in October, during Domestic Violence Awareness Month and will run throughout the year around the country on OUTFRONT DOOH assets, with the QRAD-specific creative running on the Brightline rail in Miami and the Minneapolis Skyway system.

OUTFRONT Media’s Chad Shackelford, VP Head of Digital Creative shared: “OUTFRONT QRAD significantly ratchets up the effectiveness of campaigns by delivering a new type of interactive engagement in DOOH. By employing OUTFRONT QRad, we believe brands can achieve deeper levels of 1:1 engagement including, but not limited to ecommerce activations, increased lead generation, and social media awareness.”

Additionally, beginning this week, Moments by OUTFRONT (the company’s award-winning content platform) will utilize OUTFRONT QRad for a fun-filled Halloween interactive trivia game – The FaBOOlous Creature Quiz. Participating commuters can select answers to trivia questions about legendary creatures on their mobile devices and those answers will be reflected in the DOOH content on the Liveboards in their subway station in real time. Participants will also receive additional information about the featured legendary creature. NYC’s subway environments are the perfect engagement zone for audience experiences like The FaBOOlous Creature Quiz, as riders spend time on the subway platforms waiting for their trains, providing significant dwell time for ads. This campaign will be running on digital assets throughout the NYC transit system until November 2.