Phish to Perform Exclusive Concert for SiriusXM and Pandora Listeners 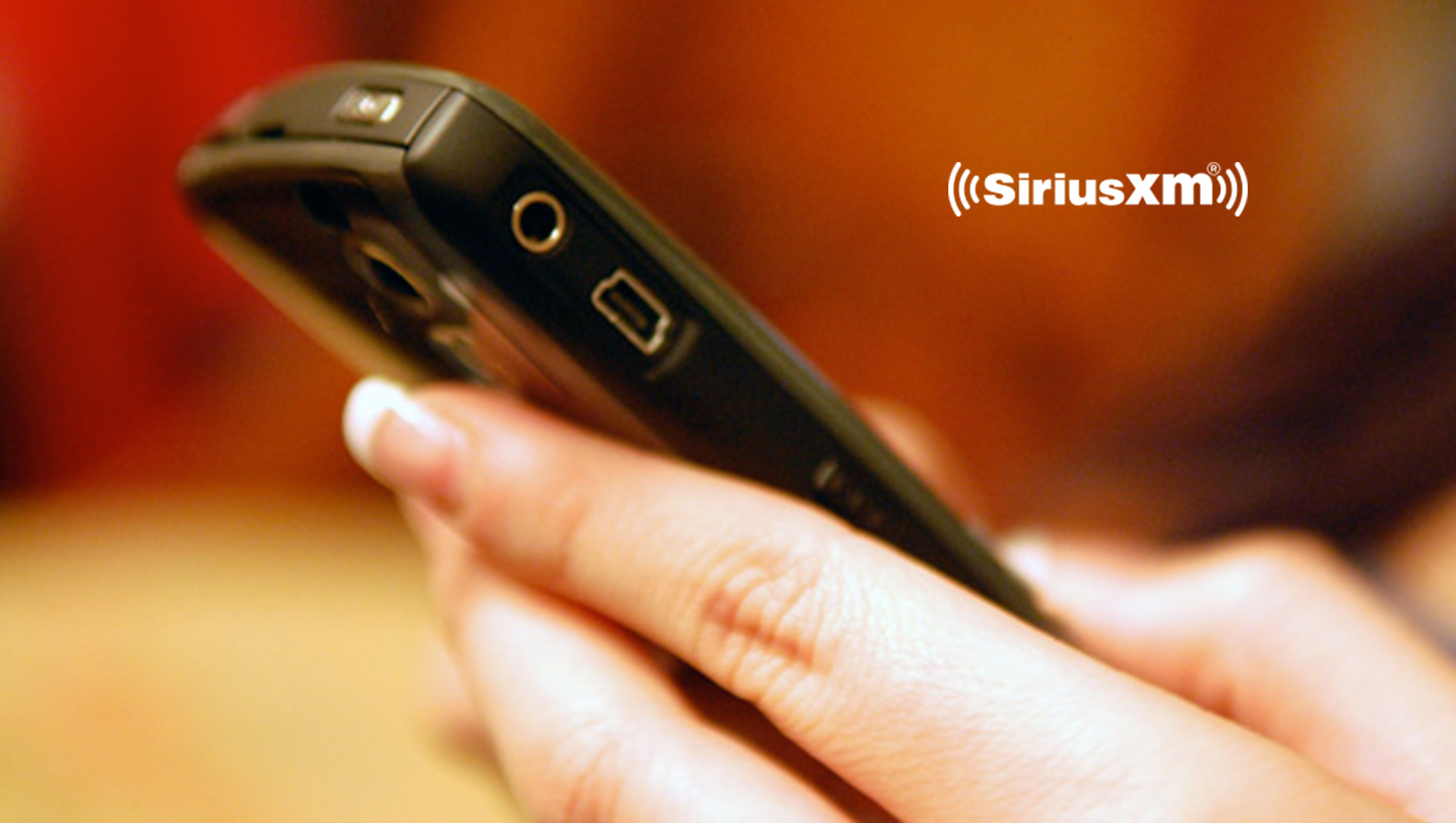 SiriusXM announced that Phish will perform an exclusive concert for SiriusXM and Pandora listeners on Tuesday, December 3, at The Met in Philadelphia, PA.

The live performance will mark the smallest venue the band has played in nearly 20 years and will be broadcast live on Tuesday, December 3 at 7:30 p.m. ET, with the pre-show beginning at 6 p.m. ET, on SiriusXM’s Phish Radio (ch. 29). In advance of the show, Trey Anastasio will unveil his own Pandora Story, offering up commentary to a playlist of meaningful tracks from throughout the band’s career.

“It’s been fun firin’ up our own satellite channel!” said Phish’s Mike Gordon. “And what better way to celebrate Phish Radio than putting on a live show?”

“After launching Phish Radio earlier this year, we knew we had to deliver something extra special to devoted listeners of their SiriusXM channel,” says Steve Blatter, Senior Vice President and General Manager for Music Programming, SiriusXM.  “We’re thrilled this exclusive performance will bring the Phish community even closer to their beloved band.”

Phish Radio (ch. 29) plays music from the band’s extensive career, including their vast catalog of live songs, studio tracks, and musical influences.  Listeners also hear recurring shows hosted by the band members, live broadcasts from their 2019 tour, as well as exclusive interviews and commentary from each band member.

SiriusXM subscribers are able to listen to Phish Radio, as well as this special performance on SiriusXM radios, and those with streaming access can listen online, on-the-go with the SiriusXM mobile app and at home on a wide variety of connected devices including smart TVs, Amazon Alexa devices, Apple TV, PlayStation, Roku, Sonos speakers and more.

One of the most celebrated genre-transcending, improvisational groups of all time, Phish, has been touring for almost four decades—accumulating a massive and loyal fan-base along the way. With over eight million albums and live DVDs sold, Phish is a testament to the staying power of pure showmanship, organic support, and word-of-mouth-propelled success. Co-founded by guitarist Trey Anastasio, drummer Jon Fishman and bassist Mike Gordon at the University of Vermont in Burlington in the fall of 1983, Page McConnell joined the band as its keyboardist in 1985 and the lineup has remained unchanged for over 30 years. In addition to their iconic live shows, Phish has recorded over 14 studio albums for Elektra Records and their own label, JEMP Records.  In the summer of 2017, the band performed a milestone 13-show run at Madison Square Garden titled The Baker’s Dozen, playing 26 unique sets and a total of 237 songs without any repeats. Phish returns to the Garden again for four nights this December for their traditional year-end run, bringing the total number of shows at MSG to 64.

BARBRI Raises the Bar for Remote Learning Experiences With Dynatrace

DataGrail Named a Cool Vendor by Gartner in the Cool…