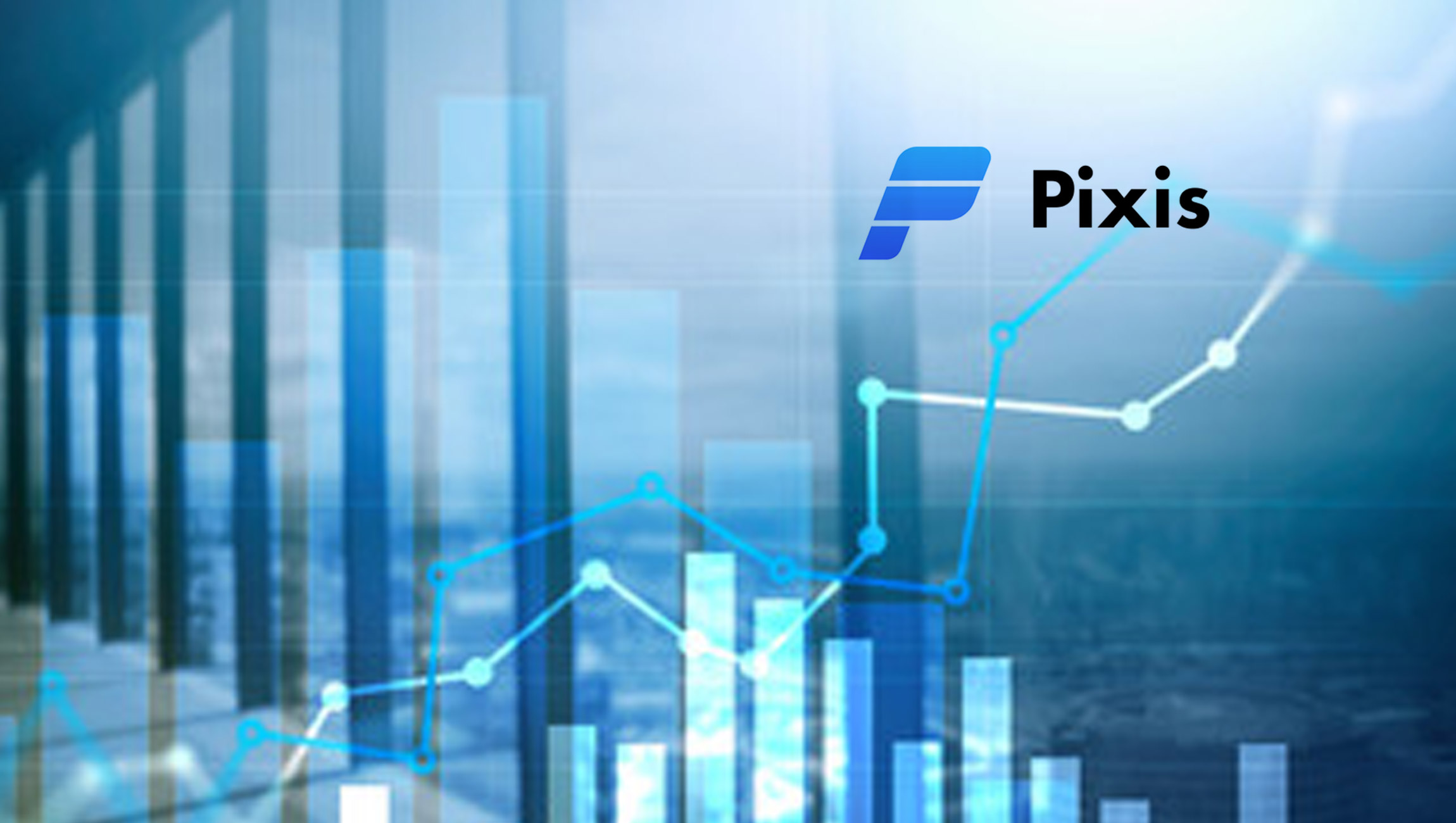 Pixis (formerly known as Pyxis One), a leading provider of contextual codeless AI infrastructure for complete marketing optimization, announced it has secured US $100M in Series C funding. Pixis will leverage the fresh funds to help the company rapidly scale its AI platforms and plugins, as well as accelerate expansions across North America, Europe, and APAC.

“We are excited to partner with SoftBank Vision Fund 2 and General Atlantic to make codeless AI infrastructure accessible to every market in the world.”

The Series C round was led by SoftBank Vision Fund 2, with participation from new investor General Atlantic, a leading global growth equity firm. Existing investors Celesta Capital, Premji Invest, and Chiratae Ventures also participated in the round. With the close of its US $17M Series B round just four months prior, Pixis has raised a total of US $124M to date since its founding in 2018.

Pixis’ AI infrastructure, which leverages self-evolving neural networks, is providing immense value to customers through its codeless AI plugin, enabling AI-powered decision-making for every aspect of marketing. Pixis recently launched its codeless AI plugin after closing Series B, with the belief that a powerful codeless AI infrastructure will help safeguard marketers against inevitable developments that will change the current marketing ecosystem. Looking ahead, Pixis aims to add over 200 customizable self-evolving AI models to the infrastructure it offers and has already introduced close to four dozen AI models since its last funding.

“The web going cookieless, in conjunction with decreasing access to the depth of data that was previously available, is a worrisome situation for marketers. In this environment, it is self-evolving neural networks that are proving to be invaluable assets in countering the disruptions to the marketing landscape,” explained Shubham A. Mishra, co-founder and Global CEO at Pixis. “We are excited to partner with SoftBank Vision Fund 2 and General Atlantic to make codeless AI infrastructure accessible to every market in the world.”

Shantanu Rastogi, Managing Director at General Atlantic, continued, “We believe Pixis is disrupting the marketing space with a self-learning codeless AI infrastructure that serves a mission-critical function in the marketing tech stack. The AI plugins and platforms solve key customer problems and are improving business outcomes. The Pixis platform demonstrates the power of global entrepreneurship, and we are proud to support the team’s ambitions of continued expansion.”

The SoftBank Vision Fund 2 investment in Pixis confirms that in a cookieless world, Artificial Intelligence could be the big differentiating factor for brands. “Marketing is one of the largest spend categories for companies but many of its decisions are still driven by intuition rather than data,” said Priya Saiprasad, Partner at SoftBank Investment Advisers. “Pixis has developed an end-to-end codeless AI infrastructure that equips teams with cutting-edge data science to automate and improve core processes, from budget allocation to real-time campaign optimization and reporting. We are excited to partner with Shubham and the team to support their mission to make marketing data-backed, intelligent, agile, and effortlessly scalable in the new cookie-less world.”

Since its inception, the company has grown by 600%. Pixis currently has over 100 customers using its AI products across the world. Customers using the Pixis AI infrastructure have witnessed a 20% decrease in acquisition costs on average, in addition to at least 300 hours of manual work saved per month. The clinching factor for customers is definitely the prospect of activating AI in 8 seconds without having to write a single line of code.

Morphisec Recognized by Gartner® as a Sample Vendor in the Emerging Technologies and Trends Impact Radar: Security

Soprano Design Positioned as the Leader in the 2021 SPARK…

Planview Recognized as a Leader for Third Consecutive Year…