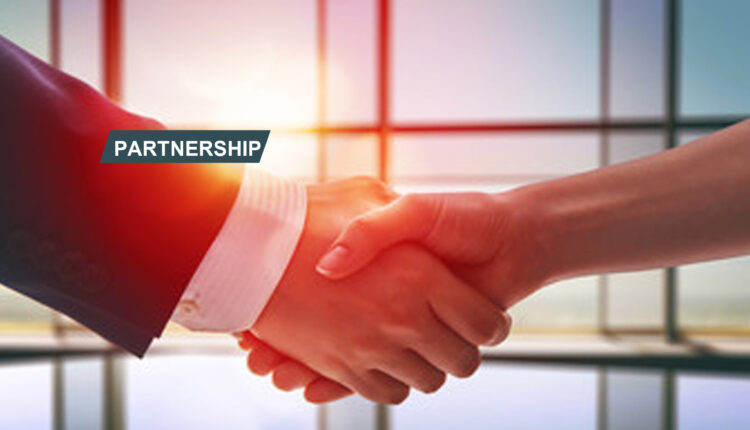 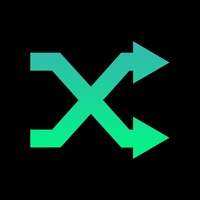 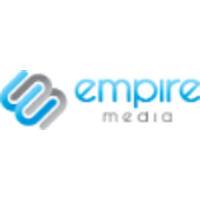 PodcastOne, a leading podcast platform and a subsidiary of LiveXLive Media, announced that it has signed a multi-year year partnership with Empire Media Group (“EMG”) and its Chairman and CEO Dylan Howard, the Webby Award-winning Executive Producer, Writer, and Director of podcasts Fatal Voyage: The Mysterious Death of Natalie Wood and Epstein: Devil in the Darkness, to produce a slate of original scripted and non-scripted podcast and vodcast series.

The deal will include EMG developing multiple projects including at least six limited series and eight weekly shows. Several programs are currently in production and will debut in the coming weeks.

Further programming and series hosts will be announced at a later date.

“Partnering with the incredible team at PodcastOne highlights the influence of our investigative reporting on the topics of Hollywood, entertainment, true crime, current affairs, and unsolved mysteries. We are delighted to bring decades of experience in storytelling to life with trusted reporting and innovative, fresh new programming concepts,” said Dylan Howard, Chairman and Chief Executive Officer of EMG. “This dynamic partnership will directly leverage the world-class reporting of our titles — including RadarOnline.com™, OKmagazine.com™, Front Page Detectives™ and The Royal Observer™ — as well as our world-class editors and journalists to create the most authoritative programming in each category.”

Howard — described by The Hollywood Reporter as “an iTunes phenomenon” — was the Executive Producer of Fatal Voyage: The Mysterious Death of Natalie Wood, which has racked up more than 10 million downloads and 50 million media impressions worldwide. That series was one of Apple Podcasts’ Most Downloaded New Shows of 2018 and was named a 2019 Webby Best Series honoree by the International Academy of Digital Arts and Sciences. Dr. Phil McGraw said, “You don’t want to let the sun set before you start listening to this because it is intriguing.” Meanwhile, Rolling Stone called it “a dramatic whodunit.”

Kit Gray, President of PodcastOne, added, “PodcastOne is thrilled to build our relationship with the Empire Media Group team on their upcoming podcasts. Dylan Howard and Melissa Cronin have a proven track record of success in the space, and we are proud to join forces on their exciting new slate of shows. The chance to create new consumer experiences together with some of the world’s most admired brands is a tremendous opportunity. We’re very proud to embark on this exciting venture with our new partner.”

PodcastOne’s slate of programming includes some of the most-listened-to podcasts of the moment, with more than 2.25 billion downloads annually, including The Adam Carolla Show, Off the Vine with Kaitlyn Bristowe, The Jordan Harbinger Show and The LADYGANG, as well as top rated true crime programming including A&E’s Cold Case, REELZ TV’s Autopsy, Court Junkie, First Degree, American Nightmare and Bad Bad Thing from the creator of the hit Netflix show Evil Genius. PodcastOnes is celebrating its one year anniversary with LiveXLive. Total social media of all PodcastOne talent is now over 280 million. PodcastOne content is available on PodcastOne, Apple, Spotify, Facebook and wherever podcasts are heard.

According to a study released earlier this year by Edison Research approximately 80 million Americans – 28% of the U.S. 12+ population – are now weekly podcast listeners. This represents a 17% increase over 2020. In addition, the overall monthly podcast listening audience is now more diverse than ever: 57% of monthly podcast listeners are white; 16%, Latino; 13%, African American; 4%, Asian; and 10% of other backgrounds. 62% of the U.S. 12+ population, around 176 million people, are now weekly online audio listeners – an all-time high for this category.