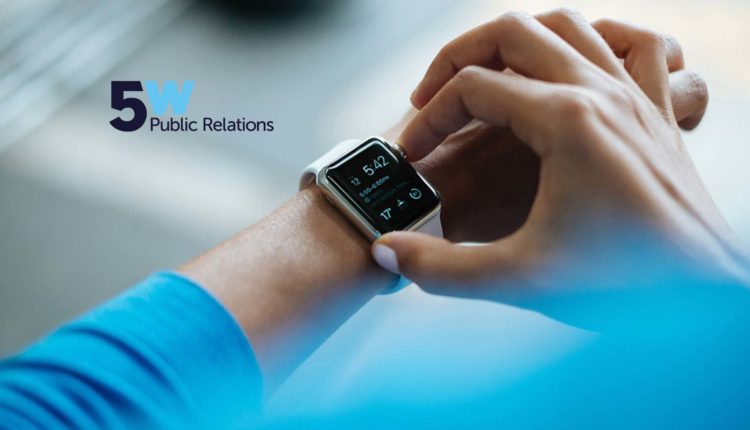 Ronn Torossian, Founder and CEO of 5WPR, one of the 15 leading American PR Agencies will be a featured presenter at the PowerMove Makers series hosted at LIU Brooklyn Campus on Wednesday, February 19, 2020.

The series is hosted by Shawn Prez, CEO of Powermoves, an entrepreneur and marketer.  The series features business leaders, visionaries and cultural disrupters in an interview style-format, which has been described as a cross between the long running Emmy award winning “Inside the Actors Studio” and “Ted Talk“. Shawn Prez is a former Senior executive at Bad Boy Entertaiment, and regarded as one of America’s leading music industry executives and marketers. Previous speakers this year at Powermove Makers series include Jeff Tweedy, President & CEO of Sean John, DJ Envy, entrepreneurs James Cruz, Josh Taekman, Johnny Nunez, Shawn Pecas and others.

“Shawn Prez is a client and friend for 15 years and I am excited to appear at LIU Brooklyn with him. Looking forward to sharing war-stories of being an entrepreneur with him. What fun,” said Ronn Torossian.

Torossian is the founder and CEO of 5W Public Relations, one of the 15 largest independently-owned PR firms in the United States. With over 20 years of experience crafting and executing powerful narratives, Torossian is one of America’s most prolific and well-respected Public Relations professionals.

Since founding 5WPR in 2003, he has led the company’s growth, overseeing more than 175 professionals in the company’s headquarters in the iconic Helmsley Building in Manhattan. With clients spanning corporate, technology, consumer and crisis, in addition to digital marketing and public affairs capabilities, 5WPR is regularly recognized as an industry leader and has been named “PR Agency of the Year” by the American Business Awards on multiple occasions.

Ronn Torossian has lectured on crisis PR at Harvard Business School, has appeared on CNN & CNBC, was named to PR Week’s “40 under Forty” list, is a contributing columnist for Forbes and the New York Observer, and his book, “For Immediate Release: Shape Minds, Build Brands, and Deliver Results With Game-Changing Public Relations” is an industry best-seller.

Takeaways from Spotify’s Evolution And Trajectory