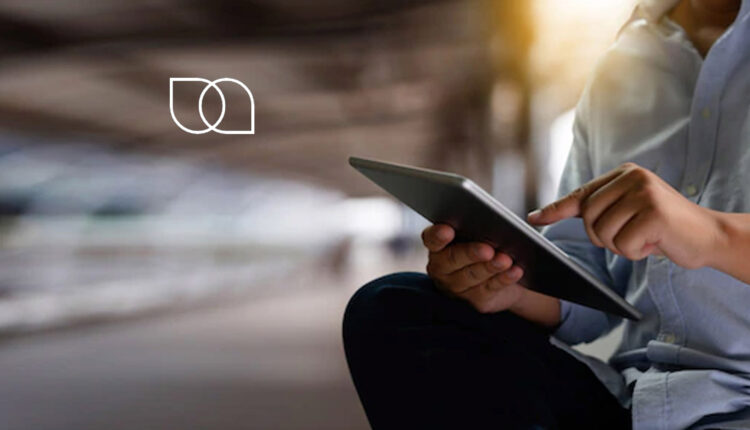 In a period of tremendous growth, the team welcomes Sharath Keshava Narayana as co-founder and chief operating officer, and Marty (Massih) Sarim as president

Since launching the company’s accent translation solution in August 2021 with $5.5 million in seed funding, Sanas has experienced massive growth and is attracting top talent from different fields who are passionate about building technology that helps remove bias and addresses communication challenges between global teams and customers.

“There are a billion people around the world who have to communicate in English every day to hold onto their jobs when it’s not their first language,” said Maxim Serebryakov, co-founder and CEO of Sanas. “That issue isn’t any different at Sanas, where 80% of us are immigrants. We have all struggled with these issues in one way or another; our goal at Sanas is to allow people to sound how they want. We’re doing this by assembling a world-class team of experts who can not only apply their formidable knowledge but also personal experiences to dispel discrimination within the global workforce.”

Sharath brings over 18 years of experience launching AI-focused SaaS businesses and taking their products to market. Previously co-founder and CRO of voice AI platform Observe.AI, he was instrumental in scaling the business to multi millions in revenues and helping secure multiple funding rounds, the last being its $125 million Series C. Sharath is also an angel investor for various deeptech startups, who through the last decade, has built strategic expertise in scaling tech startups aiming to solve enterprises’ business challenges. At Sanas, Sharath will harness his vast experience in business development to support the rapidly growing company as an operator who knows how to build a billion-dollar business, breaking down barriers that he has seen as an immigrant entrepreneur from India.

“I am extremely excited to have joined Sanas at such a pivotal moment. In addition to being an investor, I am eager to really leave my legacy with a company that is solving a problem that I, along with billions of people, deal with every day.” said Sharath. “Sanas already has such a passionate team that is motivated to solve language barrier issues for an entire community. Of course, the technology is impressive too – there is unbound potential here waiting to be tapped in such a green space.”

Marty brings more than 25 years of experience in the call center industry and enterprise communications. After moving to the United States as a refugee from Afghanistan in the early 80’s, he didn’t have the option of college so he instead started his career as a call center agent. Marty developed a passion for the industry, moving quickly into management before starting his own ventures and eventually landing at Enhanced Resource Centers where he has worked for over 11 years, first as president and COO and eventually taking over as CEO. He brings to Sanas his direct call center agent experience and vast network of contacts and potential customers, as one of the many verticals the company is going after.

“I became an early investor in Sanas because I believed in the team and their ability to deliver this product that will change the world of communication to market. I’m grateful to have joined Sanas with what has essentially become a team of ‘Avengers,’ each representing some of the best in their respective industries including networking, technology and enterprise,” said Marty. “I know first hand the challenges of working in a call center with a foreign accent so providing real, effective technology that can eliminate bias and other issues is very powerful. I feel incredibly lucky to be able to bring my expertise to a company’s mission I so deeply align with.”

Also joining the team from Microsoft where he spent the last 15 years working on speech-related products is Pavan Karnam. He previously worked on products from incubation to launch as a data science lead at companies such as Xbox, Hololens, HMDs, and more. Pavan also brings a keen interest in phonetics and accented speech after moving to the United States from India, and developed a paper on how accents change over time as people move to English-speaking countries. At Sanas, Pavan will lead a global team of data scientists and engineers to continue building out a robust platform that will aid real-time accent translations for the first time on a global scale.

“When you change how you speak you are no longer being your authentic self,” said Pavan. “In many cases, and what many of us at Sanas have experienced, immigrants have a definitive ceiling they reach if they cannot overcome their accent. Even the most brilliant people are insecure about sharing ideas because of an accent, so it’s incredible to have a hand in building a technology that removes those barriers.”

Dr. BalaKrishna Kolluru joins the team to spearhead engineering, bringing over 20 years of expertise in machine learning in speech recognition, computer vision, speech synthesis, NLP and cybersecurity. Prior to joining Sanas, BalaKrishna served as the principal research scientist at Praetorian, and previously worked in various engineering roles at Toshiba and Clarify. At Sanas, BalaKrishna will utilize his extensive background in speech to build on the company’s real-time accent translation model.

“Sanas is blazing a path towards globalization, making it easier for hundreds of millions of people to communicate better,” said BalaKrishna. “I very much look forward to collaborating with such a passionate team to scale and drive product innovation for such an important kind of technology.”