Software Raises $7 Million in Funding to Provide Data for Developers 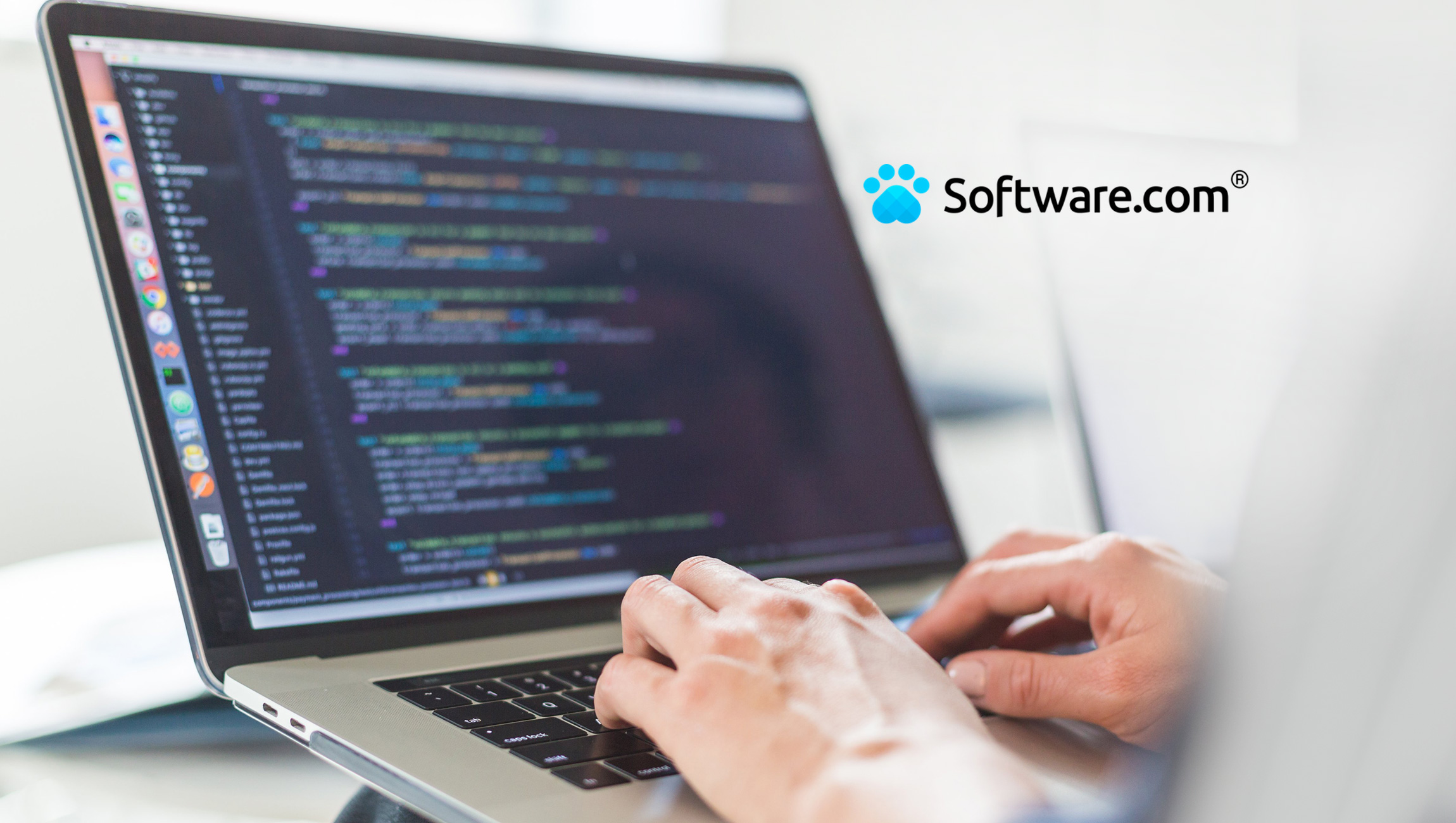 Software, a data platform built by developers for developers, announced a total of $7 million in financing, led by 8VC and Next47.

Developers are the most important knowledge workers in today’s digital economy. Software provides automatic programming metrics for developers to help them learn more about how they code.

The company’s open source plugins for IDEs and text editors can be installed in minutes from software.com or from inside most of the popular code editor marketplaces, including VS Code, Visual Studio, IntelliJ, Atom, Sublime Text, and more.

“We’re strong believers in the Software team and the power of data,” said Joe Lonsdale, 8VC Founding Partner, “and we love investing in companies that support the developer community.”

Software is a developer-first company that believes in developer privacy, productivity, and happiness. Over 10,000 developers in more than 100 countries trust Software to provide the data they need to understand their personal habits, goals, and working styles.

“Developers have emerged as the linchpin for growth and innovation across all industries, as software fundamentally transforms every aspect of our society,” said T.J. Rylander, Partner at Next47. “The Software team is enabling developers all over the world to code smarter and make a real difference in the impact they have on the world.”

Software is a data platform built by developers for developers, with open source plugins that provide free programming metrics right inside developer IDEs and text editors. Developers can begin to learn more from their data in minutes.

33Across Drives Ad Tech Innovation Through Partnership With…