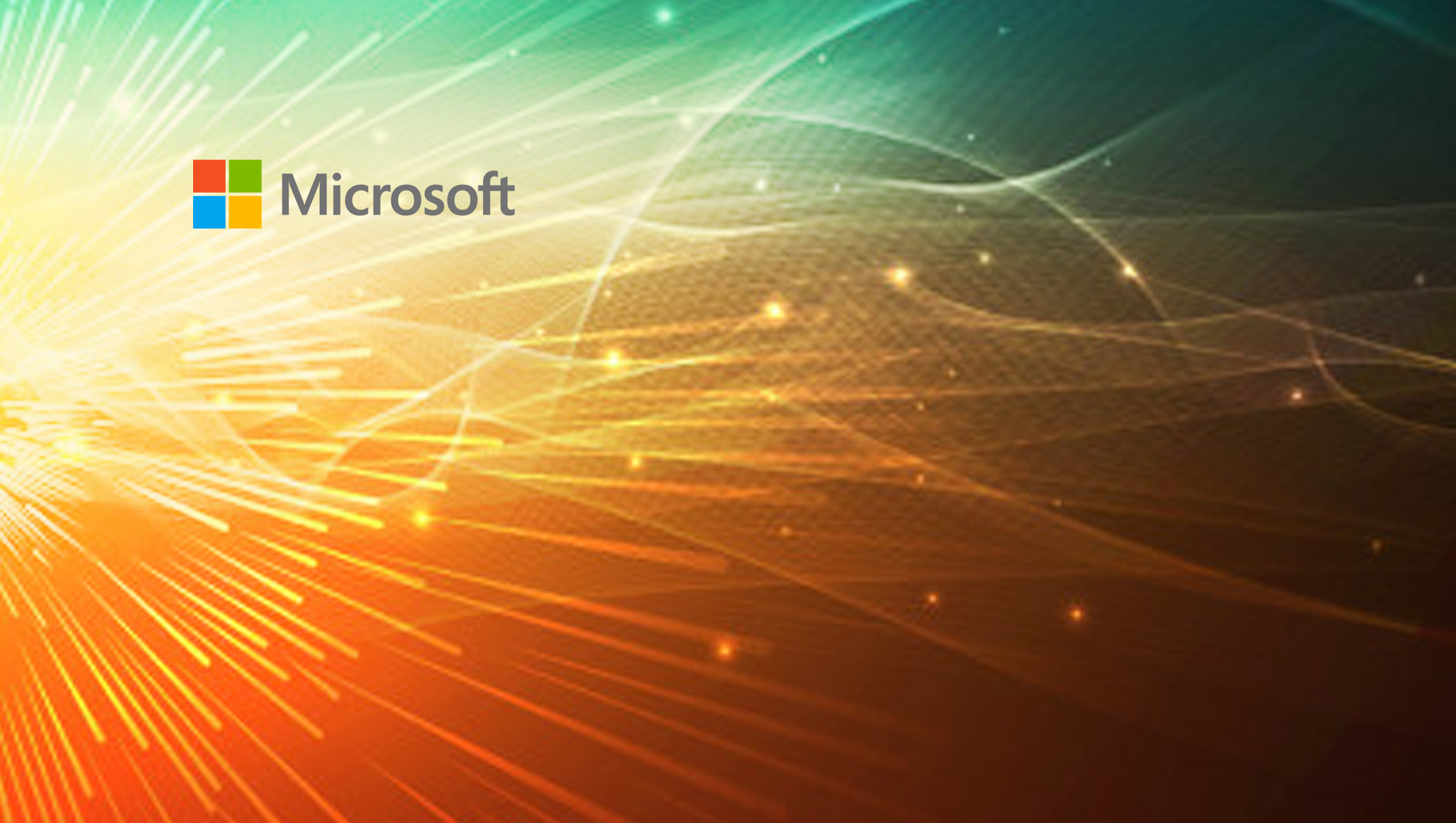 Informed by New Research from PwC UK that Shows AI can Boost Global GDP by up to 4.4% and Reduce Emissions by 4% by 2030, Microsoft Commits to a Tech-First Approach to Drive Progress Across Operations, Products, Customers and Data Science

Microsoft President Brad Smith shared the company’s vision of a doubling down on sustainability. The new announcement includes a road map that will put sustainability at the core of every part of Microsoft’s business and technology. The objective is to work for sustainable outcomes.

“The magnitude and speed of the world’s environmental changes have made it increasingly clear that we must do more, and now Microsoft is taking steps to do just that,” said Brad Smith.

The funds from the recent increased fee will maintain Microsoft’s carbon neutrality. This would also help Microsoft to take a tech-first approach that will put sustainability at the core of every part of its business.

Other key commitments include:

Brad added “We’re taking action to put our own house in order, while increasingly addressing sustainability challenges around the globe by engaging our strongest assets as a company — our employees and our technologies.”

“Since its 2012 implementation, our carbon program has reduced emissions by more than 15.6 million metric tons of CO2, invested in more than 28 million megawatt-hours of green power, and impacted more than 7.5 million people around the globe.” – Microsoft

The Role of AI in Building Carbon-Free Future in Tech

In addition, Microsoft announced with PricewaterhouseCoopers UK (PwC UK) new research that shows the potential of AI to enable economic growth while reducing greenhouse gas emissions. Looking at four key sectors — agriculture, energy, water and transport — the report finds that AI-enabled advances could yield as much as a 4.4% increase in global GDP and a 4% decrease in global greenhouse gas emissions while creating as many as 38 million new jobs globally.

The announcement builds on more than a decade of work on this issue, including reducing carbon emissions and purchasing more than 1.5 GW of renewable energy, as well as partnering with customers to drive sustainable transformation and a $50 million commitment to AI for Earth.

Microsoft enables digital transformation for the era of an intelligent cloud and an intelligent edge. Its mission is to empower every person and every organization on the planet to achieve more.