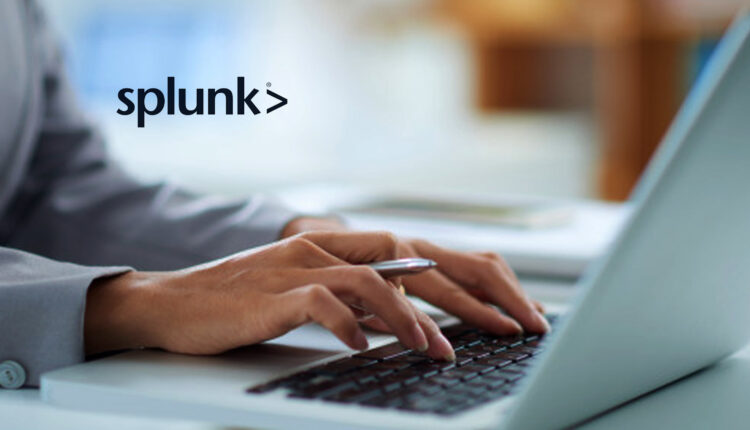 Splunk Inc. , the data platform leader for security and observability, announced it has been named a Leader and one of only two Fast Movers in the GigaOm Radar for Application Performance Monitoring (APM) Report, 2021*. In its inaugural year, the new report from leading industry research firm GigaOm evaluated APM vendors and products, ranking Splunk as a top leader.

According to GigaOm, Splunk earned its high ranking for its “robust environment for monitoring the digital enterprise, regardless of the location and type of infrastructure.” GigaOm also noted that “Splunk APM is a good fit for any size organization. With deployment support for SaaS, SaaS plus on-premise, and on-premises only deployment, Splunk APM has a great deal of flexibility.” Splunk’s continued advancements in APM through the acquisitions of Plumbr and Rigor in 2020, alongside in-house innovation, place Splunk as a Fast Mover quickly influencing the market.

“As organizations continue to modernize their applications and build new microservice-based applications, it’s imperative that organizations cut through the noise of their hybrid cloud environments so they can detect, troubleshoot and resolve incidents quickly,” Spiros Xanthos, General Manager of Observability, Splunk. “Splunk APM is redefining the future of application monitoring and GigaOm’s recognition is a testament to our success in helping customers make sense of unprecedented amounts of data, pinpointing and resolving issues within minutes, so they can focus on driving better customer experiences.”

SplunkⓇ APM provides real-time, NoSample™ full-fidelity tracing and AI-driven directed troubleshooting to help customers resolve performance issues at any scale. Splunk APM also leverages OpenTelemetry instrumentation for data integration and transport, allowing Splunk customers to focus on the value of their data and not how it’s gathered. Splunk is committed to OpenTelemetry, the second most active Cloud Native Computing Foundation project after Kubernetes, and is focused on democratizing how data is collected from infrastructure and applications.

“Splunk is a strong player in the often difficult to parse APM landscape,” Ron William, Analyst, GigaOm. “Splunk provides massive scalability and sophisticated in-stream analytics. They support OpenTelemetry, an emerging standard to which Splunk is a major contributor, and AI/ML features throughout the solution.”

Splunk APM is built into Splunk Observability, a unified solution that offers full-stack, service-centric, AI-powered observability for increased visibility and actionable insights across infrastructure, applications and the end user experience. With Splunk Observability, customers gain full control of their data — metrics, traces and logs — and real-time, context-rich insights so they can answer any question about the performance and reliability of their services.

springbig Showcases the Success of its Partners During July…