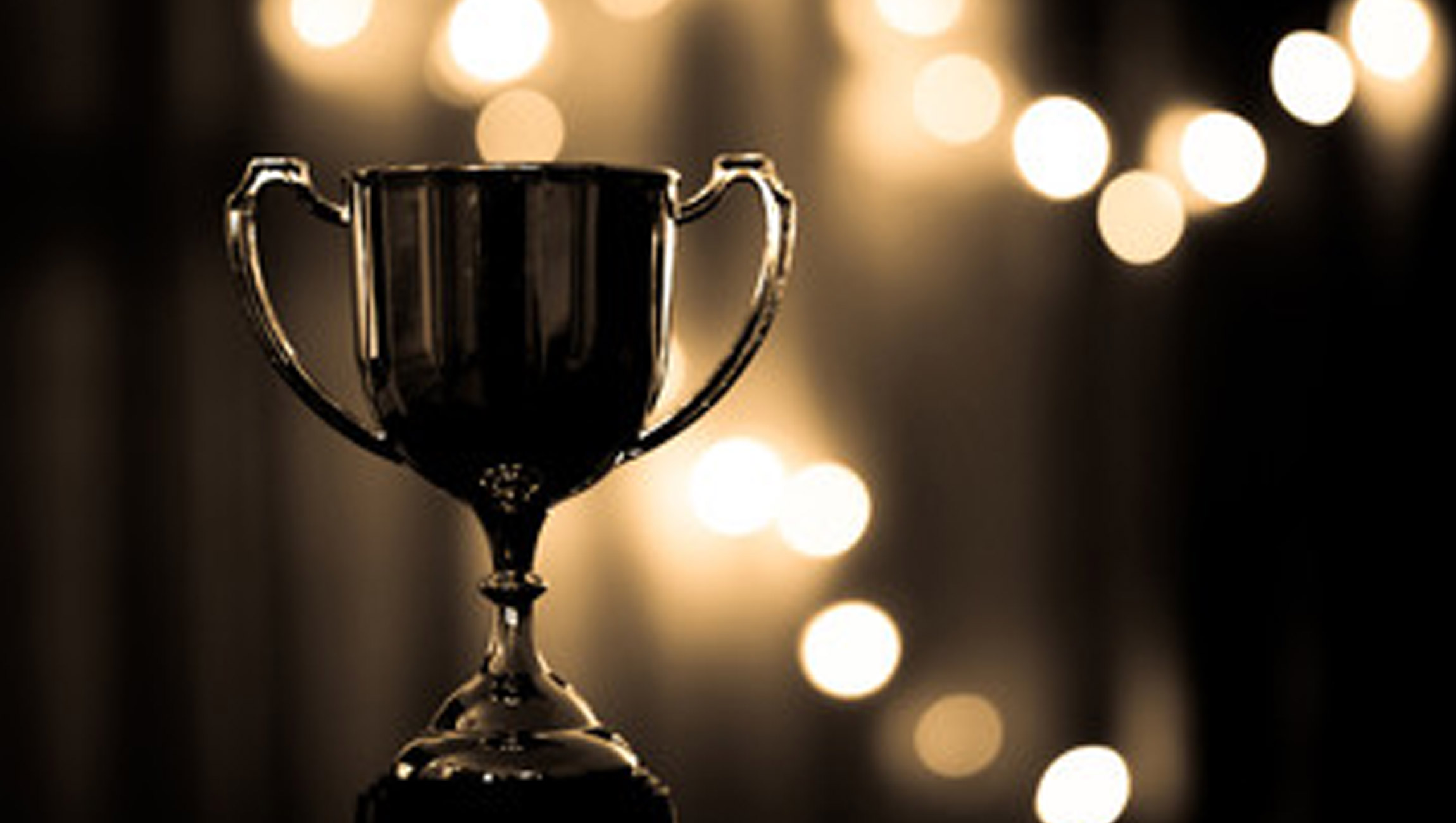 StradVision, an AI-based video perception  technology company for Autonomous Vehicles and ADAS, is honored to announce that its SVNet software was once again selected as the ‘Best-in-Class Software for Perception Systems’ during the 2022 AutoSens Awards in Brussels, Belgium.

The AutoSens Awards have become one of the industry’s leading events for the ADAS and autonomous vehicle technology community, recognizing the most innovative companies and products leading the global autonomous driving industry. StradVision’s Gold Award selection was made during this year’s award ceremony held on September 13. The company’s SVNet was recognized for the second year in a row regarding its deep learning-based camera perception software that continues to mature within the automotive space and accelerate the ADAS and autonomous driving sector forward. StradVision’s Dean Kim (Vice President of Business Development) and Andreas vom Felde (General Manager & Head of Sales Region Europe) were in event attendance to accept the award.

“This high recognition by AutoSens for the second year is a tremendous honor for our company,” said Junhwan Kim, CEO of StradVision. “Our goals have been very ambitious for business growth and innovation, and this year has brought many milestone moments for us. AutoSens’ Gold Award for our SVNet perception software will continue our motivation as we pursue more ways to advance autonomous driving and ADAS solutions for the global community.”

“We’ve experienced exponential business growth and recognition from the global community over the past year,” said Dean Kim, StradVision’s Vice President of Business Development. “Seeing our SVNet software selected once again by AutoSens this year is incredible and we believe further spotlights the potential our perception solutions can bring for OEMs and Tier-1s in the automotive industry worldwide.”

StradVision’s SVNet is state-of-the-art software that powers the perception technology behind ADAS and autonomous vehicles, enabling external vehicle perception via 14+ platforms across Qualcomm, Texas Instruments, Renesas, NVIDIA and other chipset makers to accurately and safely detect and recognize objects (even in poor lighting or harsh weather conditions), such as other vehicles, lanes, pedestrians, animals, free space, traffic signs, and lights.  SVNet was the first network to run deep learning-based object detection software on TDA2x, R-car V3H, V3M, and H3, and now also provides deep neural network across Snapdragon Ride, Orin, Jacinto, R-car series and Ambarella CV series. Other StradVision products include SVNet Tools, which removes the need to have a large team spending hundreds of hours correcting objects with the risk of human error.

Coalesce Secures $26 million Series A Funding Round To…