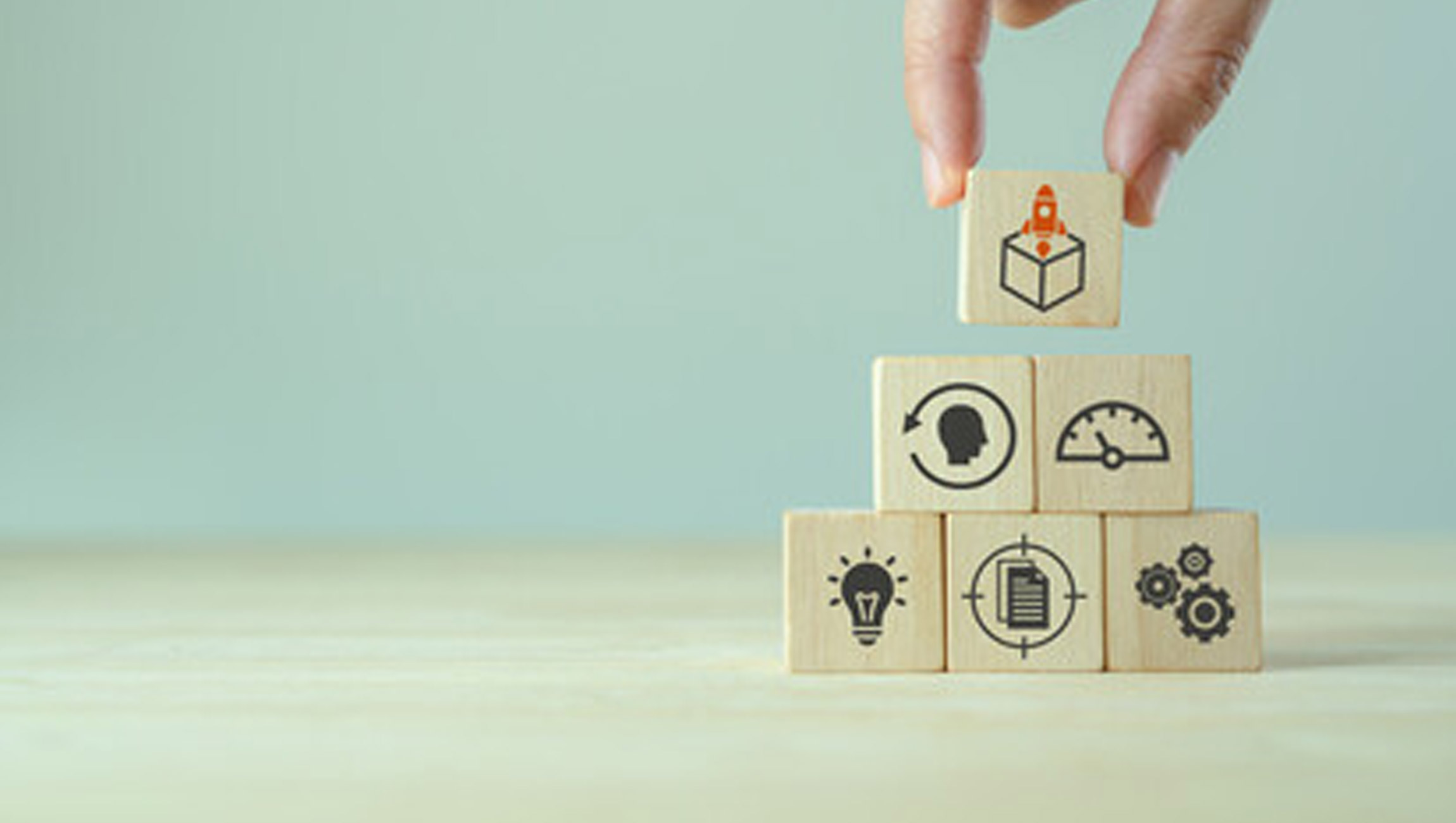 The launch of Buildkite on AWS Marketplace simplifies purchasing and billing, making the platform even more accessible — especially to customers running CI/CD pipelines on AWS infrastructure

Buildkite, an industry-leading CI/CD platform used by the likes of Shopify, Venmo, Wayfair and Pinterest, today strengthens its ties with Amazon Web Services (AWS) by launching on the AWS Marketplace. With Buildkite’s mission to unblock every developer on the planet, the launch signifies greater accessibility and convenience to buy and manage their services as well as offer customers the ability to itemize Buildkite alongside any existing AWS infrastructure costs and credits.

Buildkite’s CI/CD platform helps developers run software quickly and reliably, with testing and deployment tools that work for all software projects, including mobile apps, backend applications, or custom hardware. Now, AWS Marketplace customers can access Buildkite’s Elastic CI Stack to experience autoscaling CI/CD cluster in minutes, which can scale to the needs of some of the most demanding engineering organizations on the planet.

“Buildkite customers have been using AWS for their build and deploy pipelines for years,” said Keith Pitt, CEO of Buildkite. “In listing with the AWS Marketplace, we are making Buildkite more accessible to the thousands of future customers who want to run their CI/CD pipelines on their AWS infrastructure for the many architectures we natively support.”

The AWS Marketplace launch follows just a few months after Buildkite launched a game-changing new tool called Test Analytics, which fixes one of the biggest and most expensive problems in software development — flaky tests. According to a recent study, 59% of developers deal with flaky tests on a daily, weekly, or monthly basis.

On Buildkite’s platform alone, over 800 million seconds (25 years) of flaky tests are manually re-run by developers each month. Test Analytics speeds up delivery pipelines for DevOps engineers by eliminating waste in the development process. The tool works seamlessly with Buildkite’s CI/CD platform and integrates with any CI system, including CircleCI, GitHub Actions and Jenkins, providing continuous performance monitoring and real-time insights for test suites. These insights help software development teams identify, optimize, and resolve flaky and unreliable tests faster than ever before, freeing up teams to focus on fixing bugs and rolling out new features. Buildkite’s Test Analytics offering is packaged alongside its CI/CD offering and included in all plans.

Dentsu and Comscore Partner to Transact on Advanced…