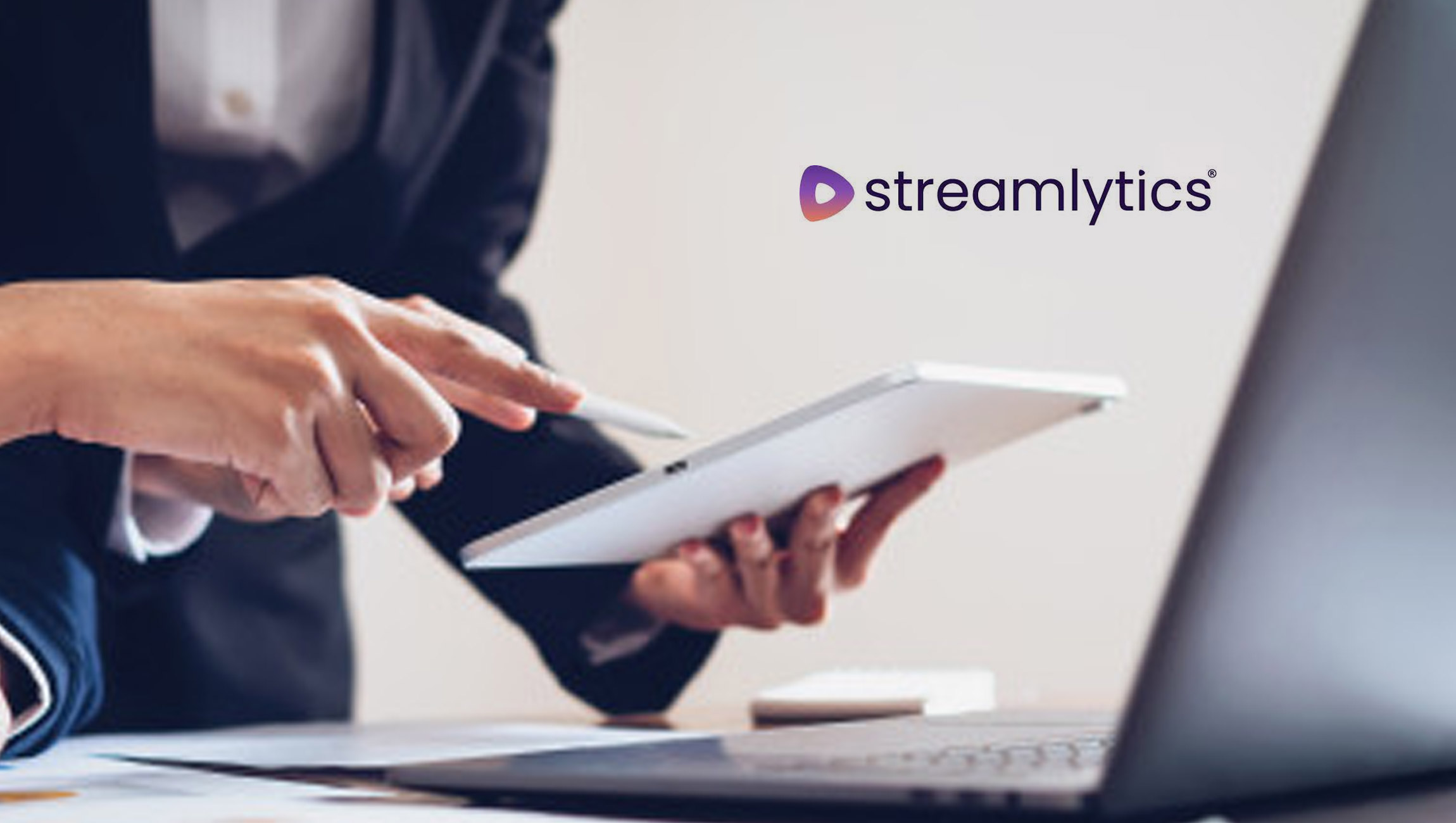 Streamlytics, a market maker in the ethical data space, continues to innovate with its latest development, a framework for valuing consumer data. The white paper, equipped with mathematical formulas that can be applied today, is a huge leap forward in the mostly theoretical discussions on how to value consumer data.

“We’re excited to openly share how we’ve approached valuing data and think that this is a critical step in ensuring that the necessary tools to build a fairer internet are available to everyone,” said Angela Benton Streamlytics’ Founder and Chief Executive Officer. “After applying and refining our methodology in real world products, at scale against billions of data points, over the past 3 years we’re confident that our approach can be a standalone solution or serve as a foundation for new developments in accurately establishing a value for consumer data.”

In recent years the idea that consumers should be paid for their data has been on the rise. In 2017 The Economist published, “The world’s most valuable resource is no longer oil, but data” which led to conversations around the world on the consumers’ economic role in the covert data transactions that had been occurring for decades which power the multi-billion dollar data economy. Further, The New York Times’, video op-ed The Privacy Project – Jaron Lanier Fixes the Internet discusses the value of consumer data having increased interest in just how much an individual’s data is worth. With the rise of web3 and its foundational ethos that consumers should own and control who, what and how their data is used the next logical step is establishing a value system for data that is being used or shared.

Consumers, now better informed on how companies have benefited from selling their data for decades, want to be included in these transactions. Companies, more eager to have ethical partnerships with consumers and how they use their data for critical business needs, are searching for alternatives that leave cookies by the wayside, preserve consumers privacy, and truly help consumers benefit from how their data might be used.

Datadog Named a Leader in the 2022 Gartner Magic Quadrant…

DigiCert Acquires DNS Made Easy, Extending its Leadership in…