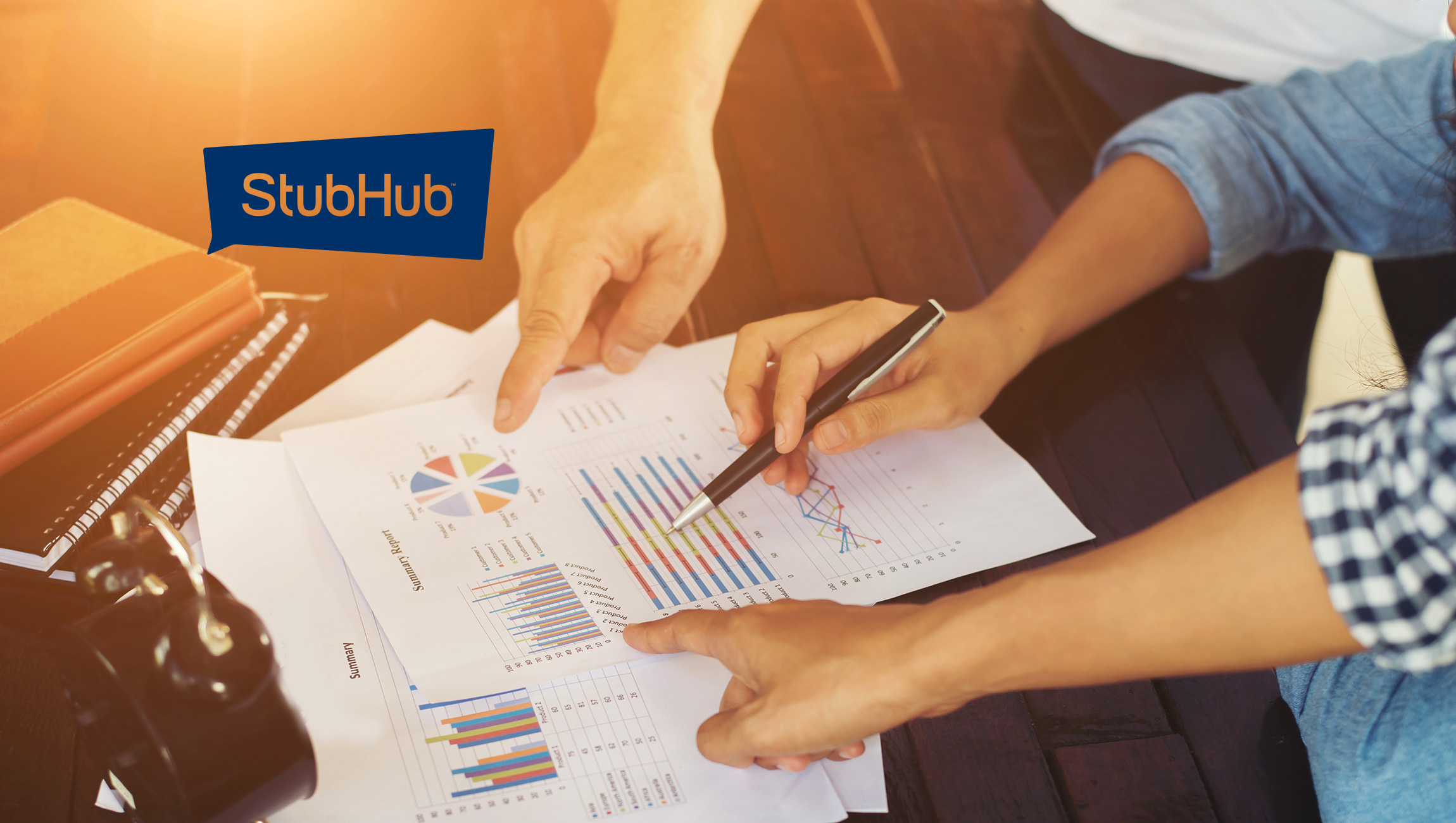 Taking NBA games to India for the first time, the league is continuing to see an expanded international profile and fandom. Domestic sales driven by international buyers has grown 34% since last year. New York, California and Florida have the largest rate of international buyers, featuring seven of the top teams.

The Los Angeles Lakers are the most in-demand team for the third straight season, outselling the #2 Los Angeles Clippers by 32%. The Clippers are the #1 trending team this year, indicating the largest increase in ticket sales of any team this season at nine times the sales of 2018. The two teams are also topping the list of top games with two of their matchups and the Lakers-Clippers home opener earning the top-selling game of the season and considerably outselling last year’s #1 game.

The season brings a variety of new superstar duos, from LeBron James and Anthony Davis to Kawhi Leonard and Paul George. The Clippers have seen sales increase 15x for season opener tickets, while the #2 trending Pelicans – boasting the second biggest sales growth since last season – have seen a 9x increase in sales with Zion Williamson and Lonzo Ball, with many more demand trends seeing an upward climb from the addition of these players.

“The biggest story of this year’s NBA offseason was undoubtedly the rise of the star player duos and StubHub has seen this in sales with a significant uptick from those teams as fans ramp up to see the debut of these incredible athletes,” said Akshay Khanna, GM of the NBA for StubHub. “The Clippers ticket sales were a staggering 800 percent higher this year than last, showing the power of celebrity in the NBA.”

The full data outlook and graphics from StubHub’s 2019 NBA season preview, with more insights on the top in-demand teams, top trending teams, the most anticipated games of the season and more

Merger Magic: How Agencies Can Prepare to Sell