Tencent and Their Breakthroughs in Web3.0 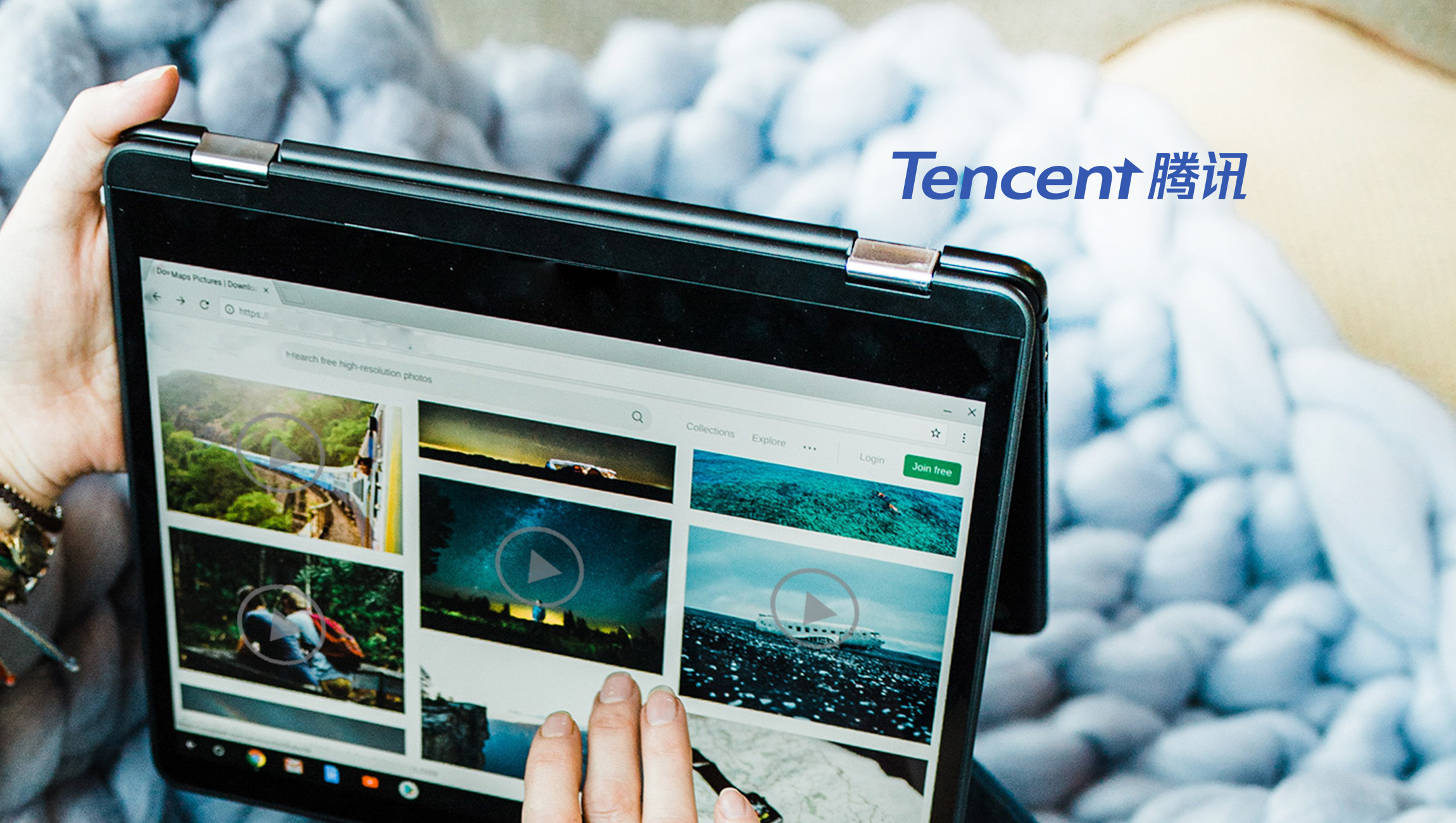 The NFT industry is expanding rapidly that Tencent can’t stay out of it!

Tencent tested NFT avatars, and many other NFT projects released different NFT collections are creating a new wave in the market which is full potential.

The NFT community has been abuzz with recent news regarding Tencent’s testing of NFT profile photo (PFP) avatars on its QQ Music app. The market is heating up due to the NFT trend, leading many people to feel that NFT is actually a trend for technology giants in the Web 3.0 era.

Metagame Inc. – a startup company invested and supported by Tencent recently released the Alpha version of their first NFT metaverse project called MG.Land, this is also Tencent’s strategic company to keep up with the NFT metaverse trend on Web3.0. With the message “A product to serve Web3.0”, MG.Land aims to bring all NFT holders from all over the world to gather and build a strong community at MG.Land. The Metagame team members are mainly from Tencent and Google, and have many years of entrepreneurial experience in the global social industry.

Tencent’s ongoing investment in Web 3.0 products makes clear its intention to build an open metaworld for the community of NFT holders where they can meet new people and socialize. MG.Land now is open free for all Ethereum NFT holders, users just bring their NFT as their identity to interact and perform actions in MG.Land. With the leadership from Tencent, Metagame Inc. believes MG.Land will fully develop to become a first-class Web3.0 product soon.

Tencent have stepped into the NFT industry, which means in the near future, NFT projects will undoubtedly be the world’s technology trend, and MG.Land is the major online hub for NFT communities. Let’s join the MG.Land virtual place now to be one of the early users to catch the trend.

Bringg Announces Updates to Bringg on Salesforce on…