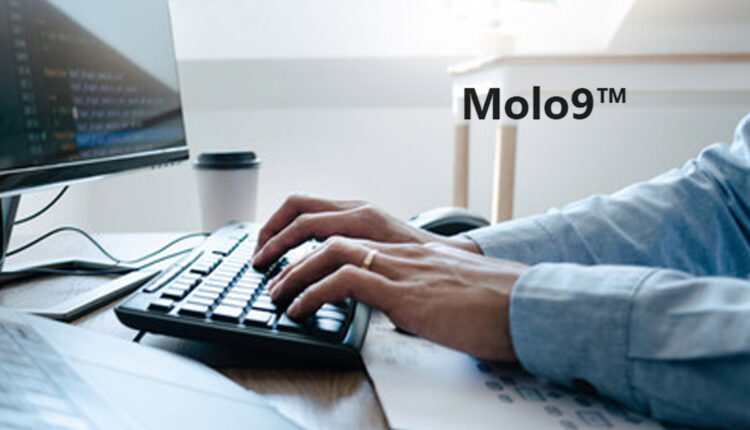 After hearing countless variations of “it can’t be done” Adi Soozin decided to try to build the software herself.

16 months ago Molo9™ launched as a simple website where customers could pay a flat fee between $1 and $197 to access up to five of the playbooks written by the record-breaking Growth Hacker Adi Soozin.

“After I launched Version 1 of Molo9™ a lot of the early buyers would reach out and ask which parts of each playbook they needed to implement and which parts they could skip based on various factors. This told me that they didn’t want the playbooks, they wanted my tactics delivered to them in a way that only a human or software could provide.”

The solo founder of Molo9™ reached out to several programmers who scoffed at her vision for the software solution, responding with comments like “young lady, it would take 12 developers, 4 years to build that & even then it wouldn’t render results in anything less than 5 minutes.”

After hearing similar variations of “it can’t be done” Adi Soozin decided to try to build it herself. The autodidact purchased a pile of programming books and cleared her calendar for the remainder of 2020’s fourth quarter to teach herself the programming languages needed to build a rudimentary version of the software.

With a functioning MVP and existing user base of paying customers, she was able to attract mentors from the software engineering community who, for a share of 1% of gross revenue, would answer her programming questions as she continued to enhance Molo9’s functionality™.

In January 2020 Molo9™ launched this early version of the software on a software deal-site called AppSumo. Over the course of the next five months, roughly 160 licenses were sold through the AppSumo marketplace.

After the end of this promotion, Adi took the summer to modify the software & add more content based on feedback from the growing user base.

“We used feedback from the growing community to add a slew of new features for marketers and agency owners including the ability to export marketing recommendations for client reports & to create high ticket client projects in just a few clicks using my project templates.”

A few weeks ago AppSumo asked if we would return for a Black Friday promotion. After the success of this Black Friday deal we were asked to run two new promotions for AppSumo’s customers. “It is amazing to see how the feedback from the first batch of users helped us to build something that caused sales to skyrocket with our second debut. In the spring we had 160 licenses sell over the course of five months. This month we have had more than 470 licenses sell within 23 days. ” explained Ms. Soozin.

Yeratube, the Social Media Startup About to Disrupt All Branches of the West African Tech Ecosystem, Is Officially Launching on January 1st, 2022