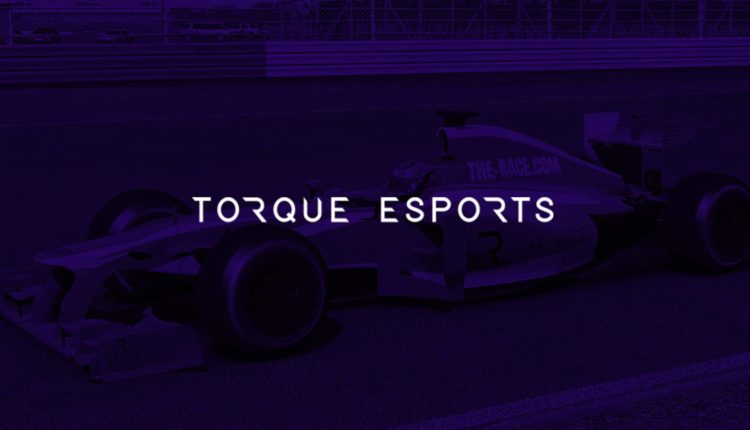 – Streamed event fills gap for race-starved fans after race cancellations– Topped the ‘most watched chart’ of any esports or gaming live stream during broadcast on Twitch or YouTube– Real-world drivers from Formula 1, IndyCar, Formula E and more take on sim racers– Not only the biggest esports racing event but one of biggest racing events ever– Fills entertainment demand in “stay at home economy”

In the wake of world-wide major sports cancellations and postponements, Torque Esports Corp. broke new records in the motorsport genre with the creation “The Race All-Star Esports Battle” – streamed live on YouTube and Twitch.

Torque Esports is leading the way in maximising the new opportunity in the booming ‘stay at home economy’.

The event was created following the cancellation of the opening round of the FIA Formula 1 World Championship in Australia which was due to run this weekend. Other major championships including the NASCAR, Formula E, IndyCar and the World Endurance Championship have also been shut down thanks to the COVID-19 virus pandemic.

From the birth of an idea to the green flag for Saturday’s fan qualifier event – “The Race All-Star Esports Battle” was created in only 48 hours but had a massive impact across streaming and social media – recording millions of impressions.

“Race fans around the world are starved of entertainment at the moment – but the beauty of esports racing competition is the fact you can set up events anywhere around the world at any time,” Torque Esports President and CEO, Darren Cox said.

“With the current COVID-19 situation around the world, the ‘stay at home economy’ is surging and Torque Esports is ideally positioned to provide the fan base with compelling virtual versions of real-world motorsport.

“But even ‘real-world’ is a difficult description to use – esports is growing dramatically as a competition and entertainment platform and now rivals the box office, TV and digital music combined! That certainly makes it ‘real.’

“We were able to create this unique opportunity by joining the dots between various Torque Esports companies – we streamed on YouTube via our media platform The Race; streamed on Twitch via our gaming and tournament platform, UMG gaming and measured the online viewership with our market-leading analysis company, Stream Hatchet.

“More people watched today’s ‘The Race All-Star Esports Battle’ online than watch a Formula 1 race on Sky TV in the UK – that is an incredible statistic.”

The race was won by sim racer Jernej Simoncic. Torque Esports will repeat the ground-breaking esports racing event next week with separate events for both the real-world racers and the regular esports competitors.

“To cultivate a bigger audience than the mainstream combat gaming titles today is quite astounding. Our team raised the bar in the level of the presentation and the race event was run super professionally like a real-world race meeting.”