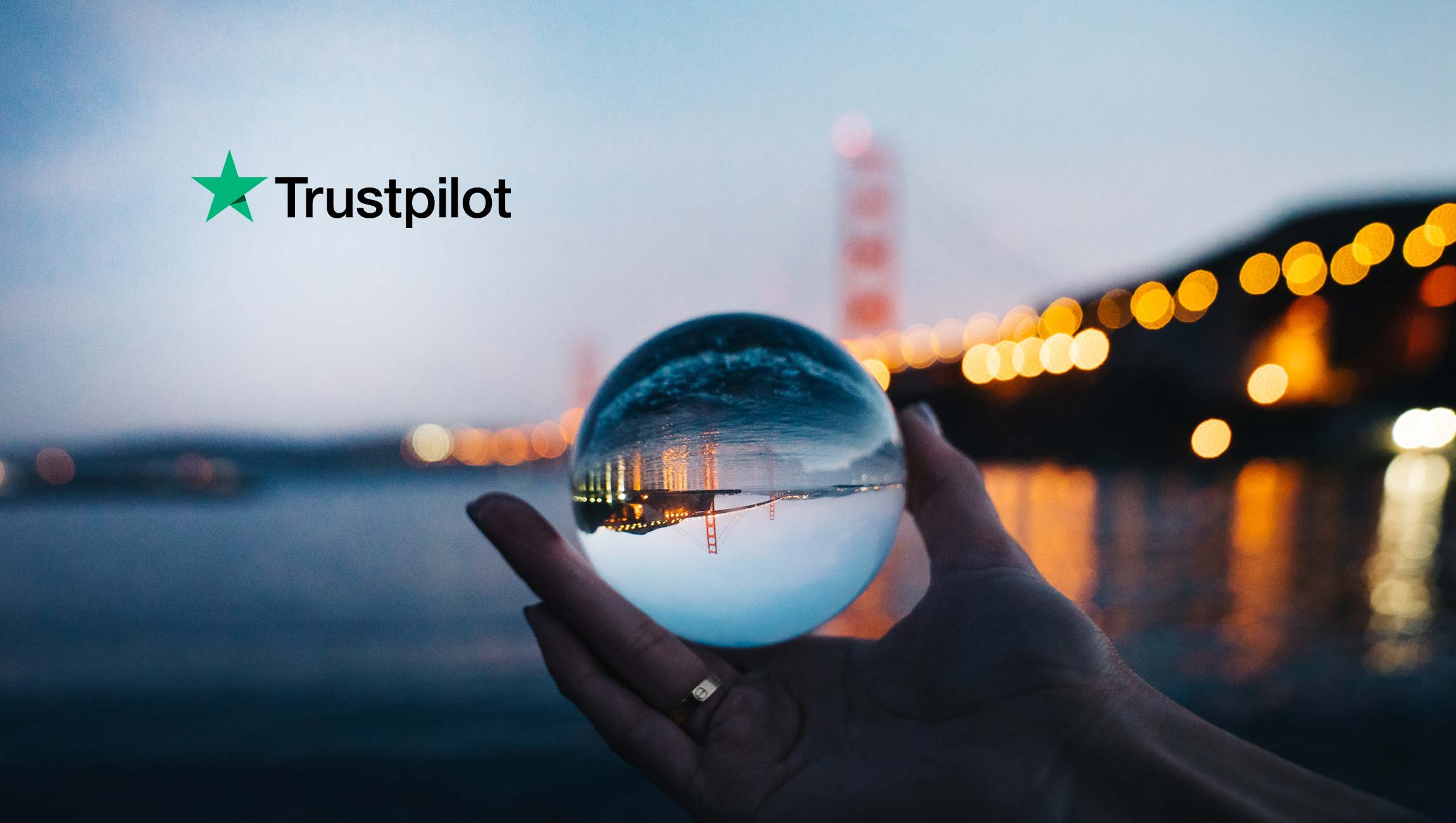 “I’m so proud of what this company has accomplished and will continue to accomplish into 2020,” said Don Ross, President of the Americas at Trustpilot. “As we embark on an exciting new year and prepare to launch dozens of initiatives, it was crucial that we aligned our organization in a fashion that ensured the greatest success. These promotions do exactly that.”

Kramer was previously the Vice President of Global Business Operations, having helped navigate critical points in growth over the last five years. Lowman began her career with Trustpilot in product marketing before overseeing demand generation in North America as a senior director. Hill joined Trustpilot five years ago on the FP&A team, serving most recently as the director and helping Trustpilot successfully secure its recent Series E funding round. Merritt has been the long-time face of Trustpilot’s customer success program in North America; he’ll continue to lead that charge while overseeing the expansion team.

“We are only as good as our people, and this is a group of truly phenomenal people,” said Peter Mühlmann, Trustpilot founder and CEO. “The whole of the company can’t wait to see what they are capable of.”

Shutterstock Studios Announces Its Expansion Into Long and…