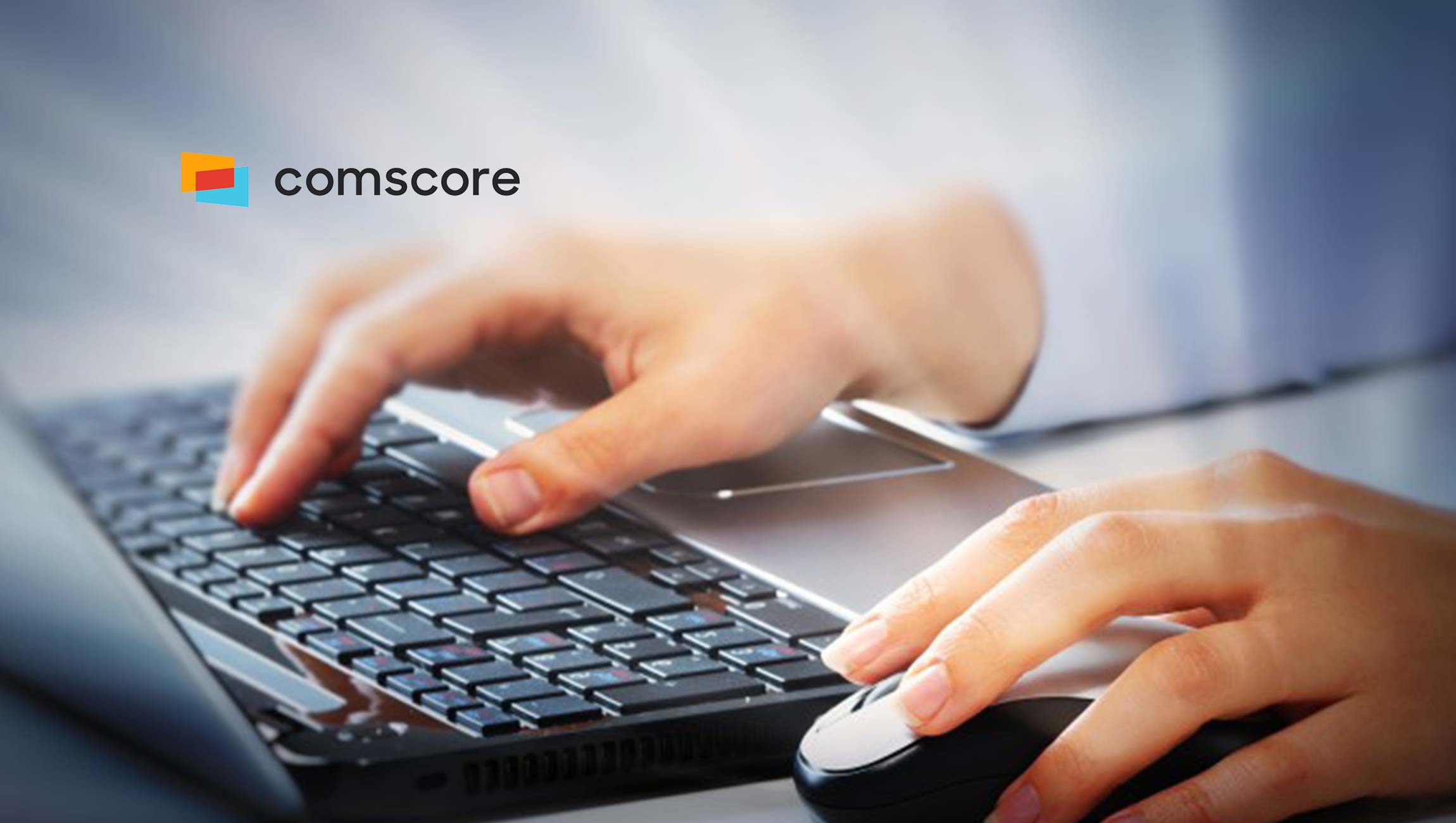 Comscore, a trusted partner for planning, transacting, and evaluating media across platforms, is excited to be collaborating with Syracuse University’s S.I. Newhouse School of Public Communications researchers to identify the key variables that may determine advertising avoidance and audience dropoff during commercial airings. The partnership has yielded a new study from SU that applies their proprietary machine learning to Comscore’s signature TV Essentials® second-by-second television viewing data, program ratings, and to Comscore’s Exact Commercial Ratings® data to identify key attributes and patterns that optimally predict commercial viewership.

“Every day, consumers are inundated with thousands of advertisements across the fragmented media landscape. More than ever, marketers need data that explains what messages are working and what makes viewers tune out or change the channel,” said Julia Johnston, Senior Vice President, Regional and Local Agency Sales at Comscore. “Comscore’s collaboration with Syracuse University reflects our commitment to provide data-derived insights that help advertisers and their agencies reach their intended audience.”

Are pod loads responsible for the decline in linear TV viewing? Perhaps. A key insight from an analysis of the audience viewership of The Big Bang Theory from September 2016 – February 2018 isolated a number of factors driving viewing declines. The combination of program originality/rerun, ad duration, number of ads in a pod, and number of pods in a program had more than 80 percent accuracy in predicting ad viewership declines. Furthermore, as summarized in the following chart, the study was able to substantively confirm that the number of ads in a pod and the originality of a first-run program hold the greatest importance in maintaining ad viewership with ad pod loads topping the list for most important.

Ad pod placement or the placement position of the ad in the pod and ad duration are still important in influencing viewing declines, but less so.  While these findings may not be new on their own, they demonstrate that in combination, these four attributes can accurately predict viewership declines of ads in linear TV. Which means if you are a broadcast buyer, placing ads on networks that have fewer ads during commercial breaks, placing your ads in new programs, negotiating positions in the beginning and end of a commercial pod, and using shorter ads like :15s vs :30s will help to sustain viewing audiences for your TV advertising schedule.

Marking an innovative synthesis of commercial data and academic research, Syracuse University’s S.I. Newhouse School of Public Communications and the College of Engineering and Computer Science created a multi-disciplinary team drawing on the university’s advertising, television-radio-film, and artificial intelligence expertise. The team applied artificial neural networks that utilized hardware and algorithm processing devices to uncover relationships and patterns, establish and define linkages among numerous variables with large and diverse data. This work analyzed the program audience viewership at the start of the commercial pod and compared that to the commercial audience. Further work is being carried out using a larger dataset and other machine learning algorithms.

“We at Syracuse University have been privileged to work with Comscore to gain access to this valuable dataset which has allowed us to provide proofs to concepts that have been long-held truths in the industry. We have also been the beneficiaries of the generous support of a CUSE grant, an intramural grant program created to enhance interdisciplinary collaborations at Syracuse University,” said Beth Egan, Associate Professor of Advertising.

Comscore TV Essentials® provides television buyers and sellers with precise, massive-scale measurement of national television programming and advertising. Leveraging TV viewing from more than 60 million screens and more than 30 million households across the U.S., TV Essentials offers a level of granularity and stability absent from traditional television measurement services – including more precise and more reliable ratings for large and niche networks alike –all day, every day.

With more than a decade of experience measuring television viewership from return path devices across tens of millions of households in all local markets, Comscore is a trusted source for television viewing data. Comscore is also a leader in advanced audiences, which allow the industry to go beyond age and gender to transact on consumer behaviors, interests and lifestyles. This enables TV stations, networks, advertisers, agencies and media companies at both local and national levels to effectively find and reach their ideal audiences to maximize their revenues.

Contentgine Employs Artificial Intelligence And Machine Learning To Analyze Most…