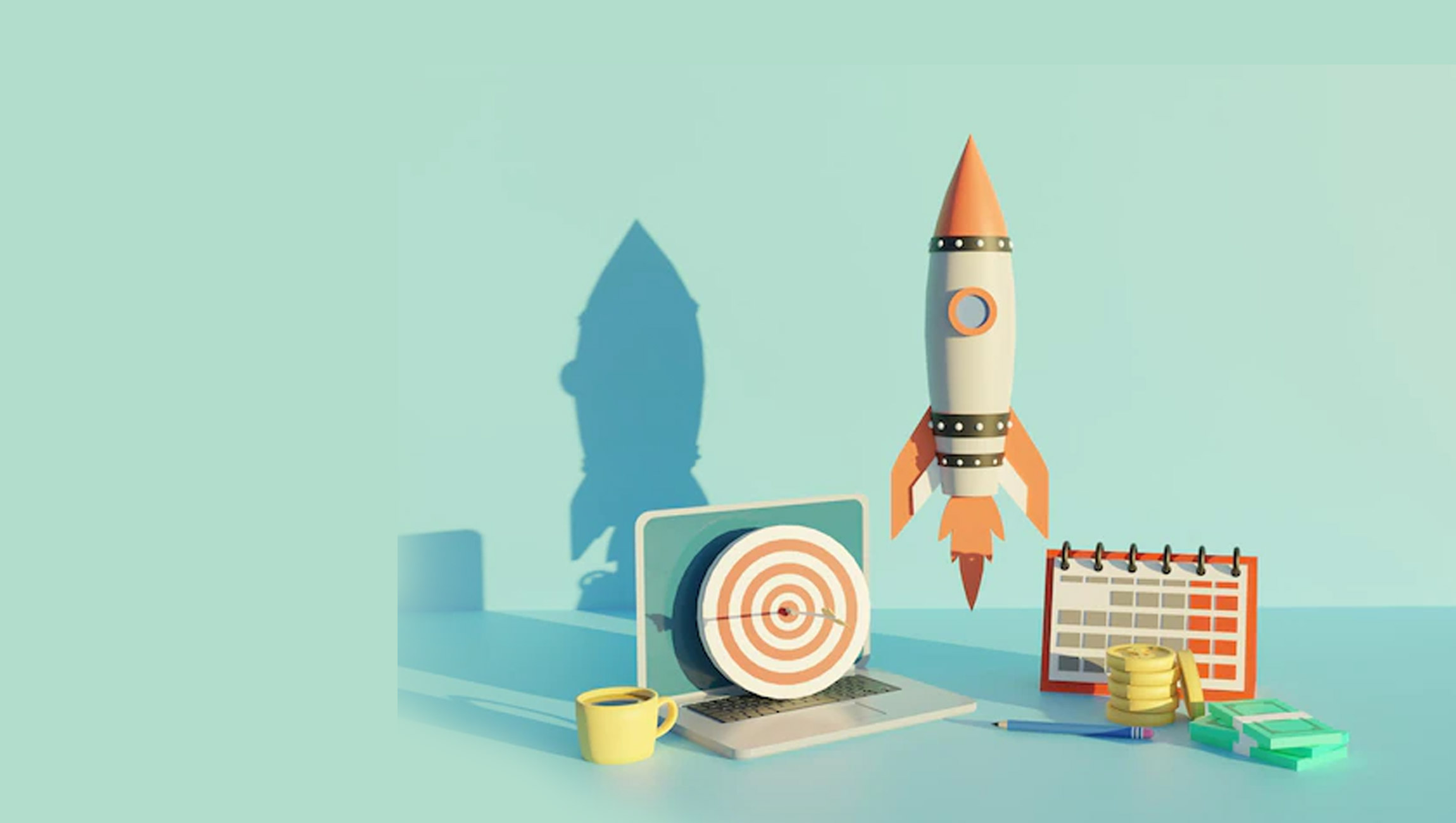 On January 12, 2021, the Ultranet platform launched an open test of the first decentralized infrastructure for a next-gen Internet applications platform. In addition, Free UNT Faucet, a one-step service offering free UNT tokens, was introduced for early testing enthusiasts. With the Free UNT Faucet, a user can receive 1200 UNT, which is enough for those who want to run a block-generating node and play around with other functions.

With this launch, crypto enthusiasts can participate in the first open test of Ultranet and sample a revolutionary infrastructure that erases the differences between web, mobile and desktop platforms. Indeed, it is already possible to become part of a truly decentralized and functional Web 3.0 network.

Let’s explore how Ultranet works. Why is the Internet’s future closer than it may seem at first glance?

Ultranet: the technology of the real Web 3.0

Everyone understands the concept of Web 3.0 differently. Some think that Web 3.0 will be implemented as a semantic network that describes the published content. Others equate Web 3.0 to the Internet of Things, where all devices will communicate with each other directly via an HTTP extension. Still others are developing Internet-over-Blockchain projects, where the interaction of dApps fosters Web 3.0 concepts.

No matter how interesting these concepts about the Internet’s future may sound, none of them have been implemented as of 2022. Moreover, although each of these concepts shares the same notion of fighting for decentralization, the fact is that most of them try to decentralize Internet infrastructure only at the data storage and processing level (blockchains, distributed file systems). Each still relies on a centralized infrastructure at the client level.

However, experience has shown that Web 3.0 requires more than simply the evolution of current systems: It will require nothing short of a true revolution — a qualitative leap into the future.

Revolution is always radical. And Web 3.0 should begin with a rejection of the traditional centralized UI delivery paradigm in favor of a decentralized infrastructure without the need for client-level servers.

Ultranet has created just what people have been longing for: a revolutionary decentralized technology that blurs the distinction between web, mobile and desktop platforms. Since 2004, the Ultranet team has been developing the concept of a new, integrated Internet applications platform that circumvents the problems of the traditional Web. The invention of blockchain technology provided a boost to the implementation of their ideas.

The Ultranet technology consists of four components: resource delivery (RDN), distribution management (DMS), anti-malware protection (AMPP) and next-gen applications (UOS). The primary purpose of the RDN and DMS components is to completely decentralize publishing, distribution, and delivery of the client layer program and data resources. The AMPP component is for safety and protection from malware entering the system. UOS, in turn, supplies the next-gen Internet applications platform that challenges HTML-based technologies as the backbone of the Web. Let’s take a closer look at how each component works.

RDN is a network able to provide decentralized storage and distribution of data resources of any type, particularly traditional stand-alone and UOS applications. Using RDN, any user can publish, download and distribute applications via Ultranet.

A central feature of the Web paradigm is the ability to supply different content using the same URL in a request-response manner. While this approach works for most scenarios, it creates a problem (for many reasons) when web server decentralization is required. That’s why RDN is designed as a distributed content-addressable network (CAN). Unlike the Web, CAN strictly identifies files by their content, making it easy to decentralize their distribution. By also changing the way the UI is delivered to a user, RDN makes it possible to achieve decentralization and degrees of scalability that would be impossible for traditional Web infrastructure. In addition, this P2P technology is resistant to censorship and DDOS attacks, which means it fully complies with the Web 3.0 concept.

So then, with RDN we need not rely on the publisher’s web server or cloud anymore. Instead, we use the nearest Ultranet nodes to communicate with the RDN network so as to retrieve requested resources. The operation scheme of the decentralized distribution network can be found in the Ultranet White Paper.

DMS is a system that allows publishers to register unique author names, publish product releases and so forth. This structure resembles the modern Web, where publishers create web domains so they can post all kinds of information, applications, links, etc. on their websites.

However, Ultranet is more than the traditional Web. That is why DMS is designed not like a domain name system (DNS) but as a decentralized, permissionless DLT registry with a unique non-POS/POW/DAG consensus protocol.

DMS has other advantages as well:

Together with RDN, DMS provides a completely decentralized, self-sufficient and dependable channel for publishing, distribution and delivery of not only client applications but any kind of software. Read more about the role and features of DMS in the Ultranet infrastructure in the Ultranet White Paper.

AMPP is a protocol that uses special DMS functions to protect the Ultranet ecosystem. Its main functions are to independently check application releases for malware and to publish reports to all users in a reliable form.

Every product release in the Ultranet ecosystem undergoes a three-step safety check:

The Anti-Malware Protection function performs a quick, simple and effective check of application files for the presence of malicious code, thus preventing malware from entering further into the network and thereby defeating attacks by third parties.

The mission of UOS is to supersede old, slow and UX-poor Web technologies with new ones that are still platform-independent and easy to use but that offer high performance and rich UI capabilities for next-gen Internet applications.

This platform is designed to support not only desktop and mobile devices but also modern and future VR gears. No matter what device is used to open a UOS application, its UI morphs according to the hardware specifics, providing the best user experience possible.

Ultranet: the successor of the Web?

By combining RDN, DMS, AMPP, and UOS, Ultranet creates a truly efficient and dependable infrastructure for completely decentralized and high-performance applications, this being the embodiment of the Web 3.0 concept.

Ultranet is not something cemented in space and time. It is not the new Google. It is a flexible network of open protocols that publish, deliver and ensure the security of all data in a decentralized manner.