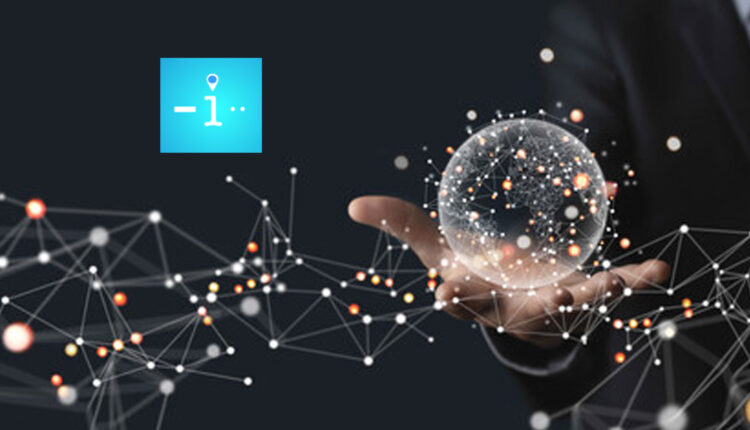 One of these new comers is called Bitfari. Recently named by Starter Story as the “Bitcoin of Ads”, Bitfari is a commission free ad network that promises steep savings in ad distribution.

According to Forbes Magazine, retail media networks are one of the most Important trends of 2022. According to Forbes, Amazon released its Q4 earnings on February 3, which included the disclosure that it had sold $31.1 billion in ads on its platform in 2021, making Amazon a bigger advertising platform than YouTube. This trend is gaining strength since ecommerce portals need to bring in highly qualified traffic to close the business of a customer that is not in a physical store and can leave empty handed by the click of a button.

Highly targeted ads are needed to drive more cost-effective traffic to blogs, stores, portals and apps. And, given the meteoric rise of Internet-first stores, the appetite for advertising solution for new media has risen with similar pace.

Another trend driving the release of new ad networks is the high cost of campaign ad clicks. Blue Laser Digital reports that insurance clicks cost an average of slightly over fifty dollars, indeed a very high cost for a qualified customer. Companies such as Google and Facebook make millions every day selling clicks and driving traffic to competing businesses at a global level.

It is in this climate where the “Bitcoin for Ads” is presenting a new solution. One that cuts middlemen and sends ads directly to publishers and taking no commissions in the process. This new protocol could save millions to advertisers and regular consumers that want to get their message out but can’t afford high click costs. For example, a Bitfari campaign distributed in Times Square could be booked with less than one hundred dollars while online campaigns can be scheduled with budgets as low as twenty five cents.

Bitfari is an advertising DAO that buys and acquires ad space in bulk, passing deep discounts and free targeting technologies to its users. Bitfari sells deeply discounted ads on digital billboards, smartphones, TVs, and computers to advertisers while providing targeted content to end-users.