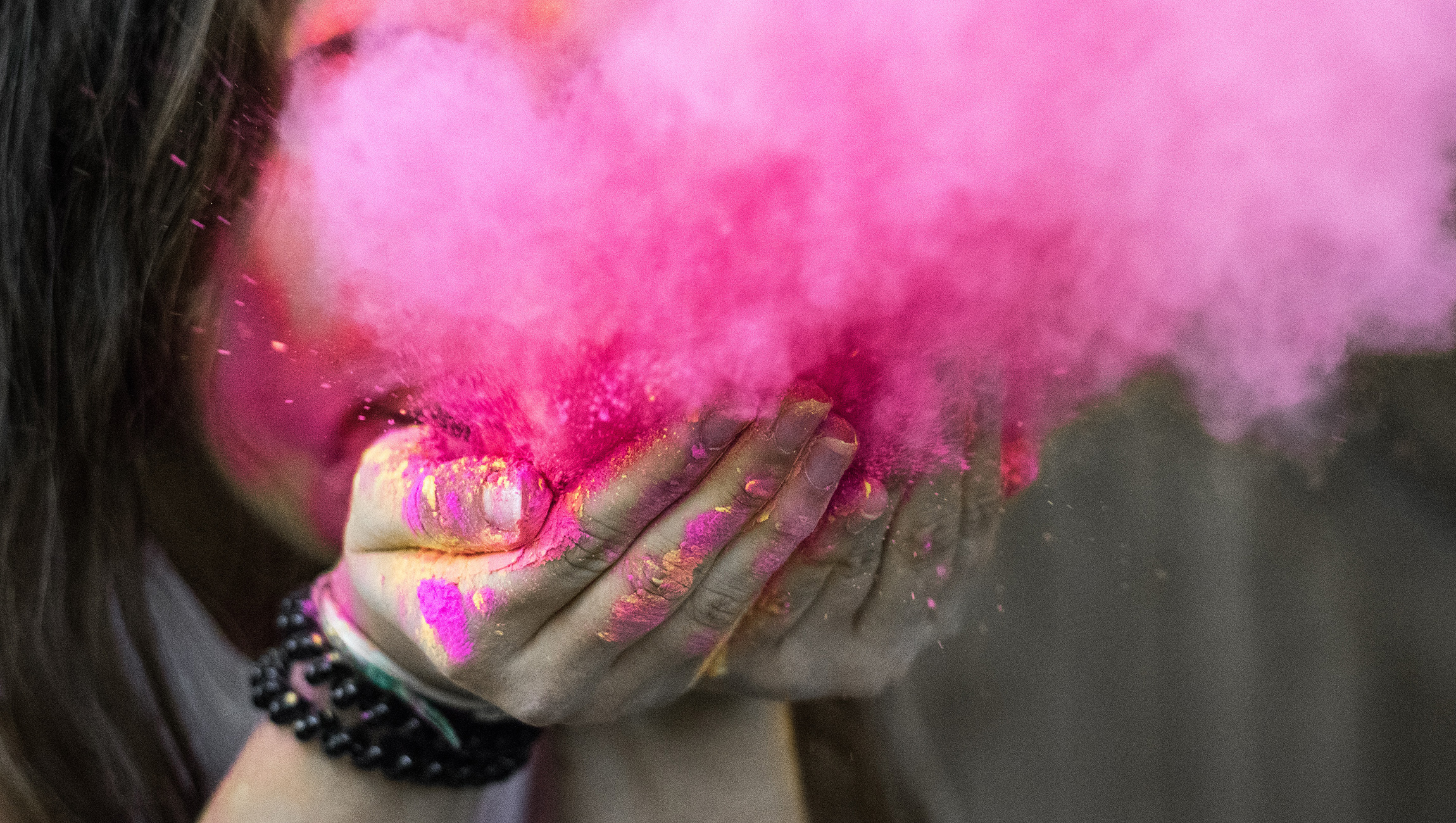 The United States Agency for Global Media’s (USAGM) annual impact and performance numbers indicate that its programming reaches continuously larger audiences than ever despite changing media environments worldwide. The Agency’s measured weekly audience grew to 350 million people in FY 2019, up from 345 million people in FY 2018 which was a monumental and unprecedented increase of 67 million over FY 2017.

“There’s clearly an appetite for unbiased news coverage and programming in today’s complex global media environment,” said CEO and Director Grant Turner. “I’m pleased that USAGM networks are meeting that need and reaching new audiences on the platforms and in the ways they consume information.”

USAGM measures impact by weekly audience size along with other quantitative and qualitative data on a wide range of factors, including program quality and credibility, engagement with content and audience understanding of current events.

Further information about these performance numbers and USAGM’s robust research program can be found in the 2019 Audience and Impact Report.

The 2019 Performance and Accountability report is also available online.

The United States Agency for Global Media (USAGM) is an independent federal agency, supervising all U.S. government-supported, civilian international media, whose mission is to inform, engage and connect people around the world in support of freedom and democracy. USAGM networks include the Voice of America, Radio Free Europe/Radio Liberty, Office of Cuba Broadcasting (Radio and TV Marti), Radio Free Asia, and the Middle East Broadcasting Networks (Alhurra TV and Radio Sawa). USAGM programming has a measured audience of 350 million in more than 100 countries and in 61 languages.

MamboServer Transitions From CMS to Hub for Expert Web…

SummitMedia Enters Into A New Multi-Year Agreement With…