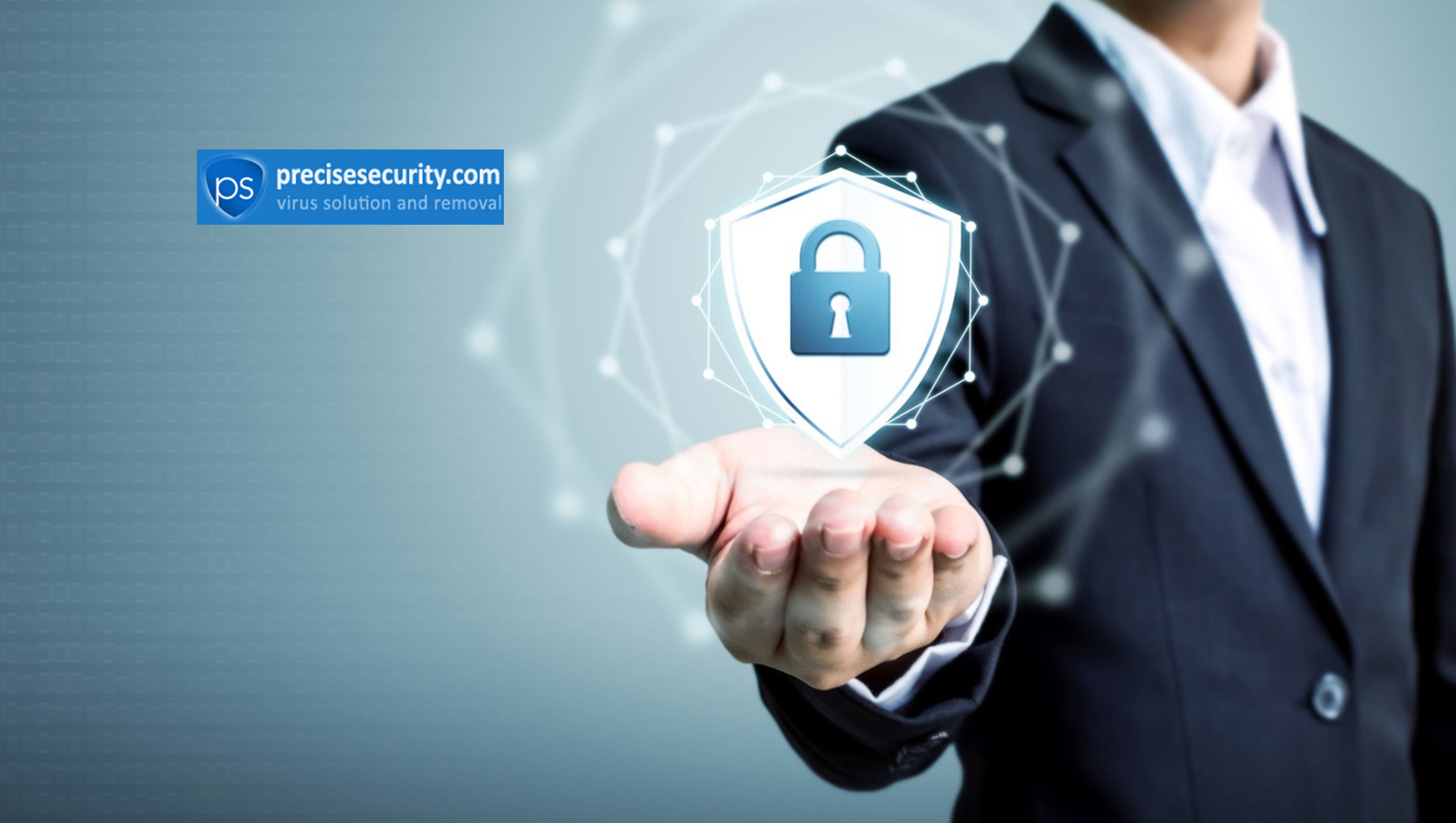 According to a recent report released by PreciseSecurity.com, the USA has the highest number of CCTV cameras per person in the world.

This is despite China having four times as many CCTV cameras in total compared to the USA.

CCTV Cameras Expand All Over The World

Data shows China is a leading country in terms of surveillance. They have established over 200 million CCTV cameras in its territory that are currently being used to closely follow and control its civil population.

China is followed by the United States with 50 million devices located all around the country. Germany comes in third place with 5 million cameras. This shows that China has four times more cameras than the United States. At the moment, the United States has a larger number of surveillance cameras per person. About it, the report showed:

“People often label China as a Security state, when in fact the USA has more CCTV cameras per capita.”

Furthermore, 8 out of the top 10 cities in the world with the largest number of Closed Circuit TV cameras are located in China. Only London and New Delhi were the only cities among the top ten that were located outside the Chinese territory.

The Reinvention of Retail: Oblivion or Opportunity?

Pega to Hold Third Annual Global Hackathon for Citizen and…

WISeKey Strengthens its Technology Portfolio Across…

Invoca Report Finds That Despite Inflation, 63% of Consumers…