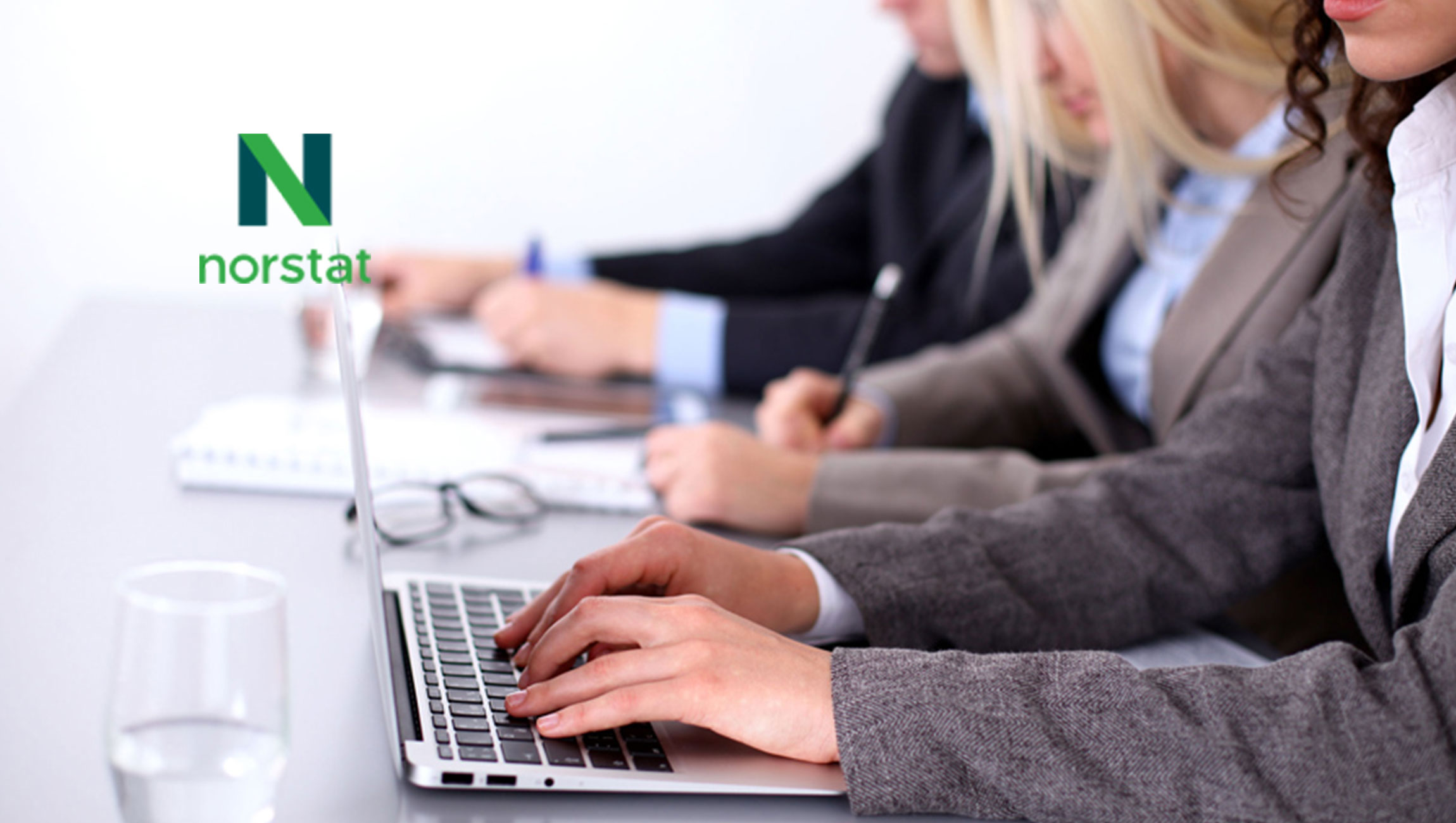 An Intuit Research/Norstat poll of 1,100 UK adults last week reveals the extent to which fake news has become ubiquitous for social-media users in Britain.

In contrast to the social networks where fake news is rife, just 21% of radio listeners have encountered fake news on the radio, underscoring the impact of broadcast regulations on reducing misinformation.

There is a huge generational gap when it comes to fake news and social media.  People aged 18-24 are three times as likely (18%) to “frequently” share news they know to be fake, compared with the national average (5%).  18-24s are four times as likely than those aged 55 and above to believe that online political advertising should be permitted without regulation.

“Avid social-media users already know that fake news is here to stay, and they have developed the skills to cope.  Younger, digital-literate people have learned how to filter the information they receive while older generations tend to be less comfortable when presented with potentially dubious information on social media.

“Tools such as the government’s SHARE checklist for fact-checking will help those who are finding it difficult to separate truth from lies.”

We Sent a Photographer to Profile the Lives of Translators Around the World, Here’s What We Learned

Study: Just 36% of Marketers Have a Marketing Attribution…