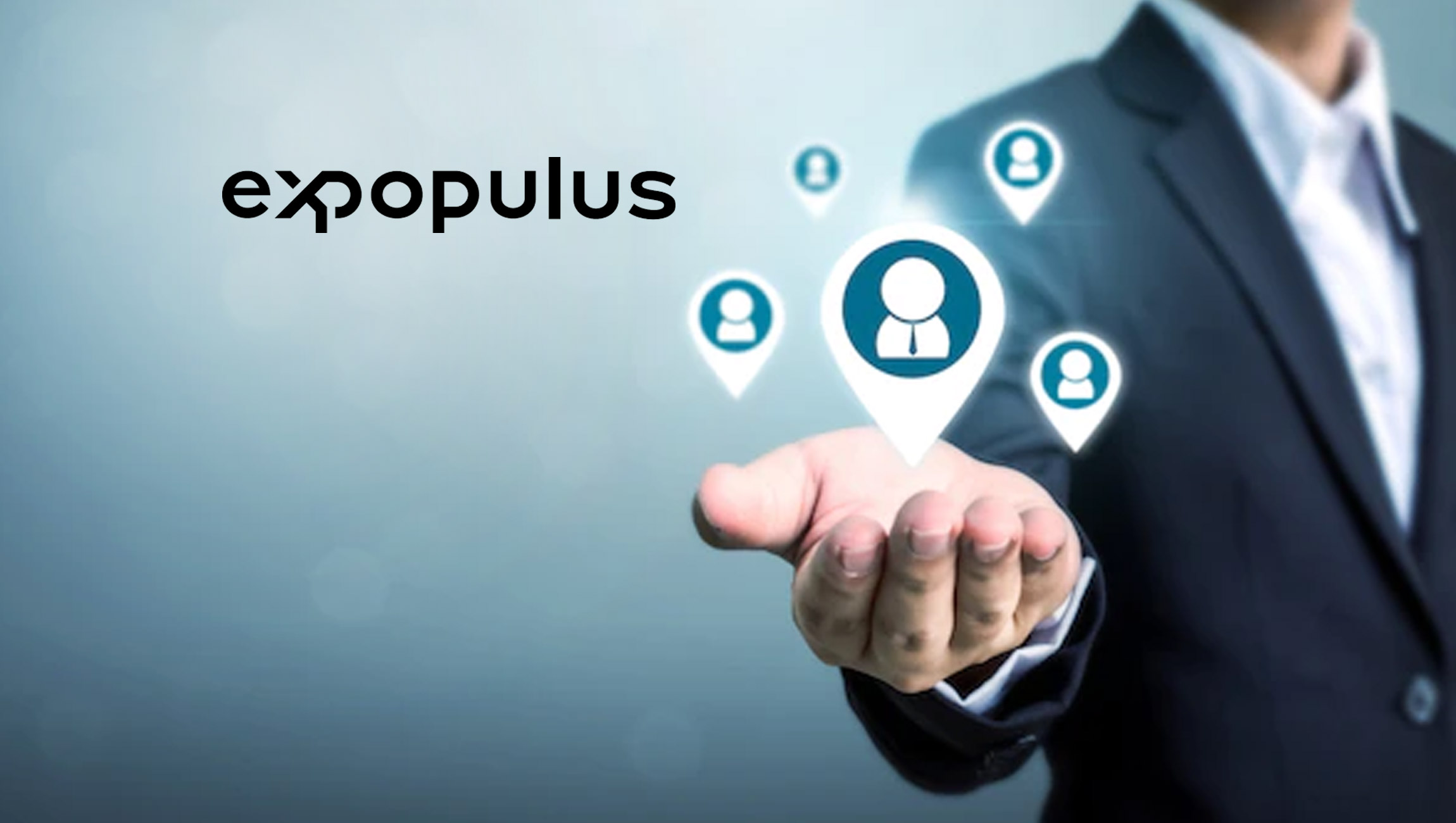 Ex Populus, an Animoca-backed, Web3 game publishing company founded by former executives from Pixar, Activision and EA, has announced expanded roles for its rapidly growing team. Game marketing veteran and Ex Populus co-founder Sean Charles will broaden his current role to support Ex Populus as a senior advisor, while game development expert and co-Founder of the Media Indie Exchange, Justin Woodward, will join Ex Populus as a board director. Both appointments aim to expand the Ex Populus ecosystem and foster its growing community of developers and publishers.

“Ex Populus is changing the way that we discuss, view and approach the game publishing industry at large. Its dynamic publishing model will help define Web3 gaming for the next generation.”

Sean Charles brings more than 17 years of experience in the video game and entertainment publishing industry. Having led marketing and publishing efforts at companies like ESL, Activision, and Commodore, Sean brings an exciting repertoire of sustaining successful projects within the gaming industry and a fresh perspective on gaming within the metaverse. In his advisory role, Sean will work closely with game developers, publishers, and strategic partners to integrate their content into the Ex Populus gaming ecosystem.

“Throughout my career, I’ve been on the cusp of innovation that has propelled the evolution of the video game publishing industry, and I believe that Ex Populus is the next leader of Web3 gaming,” said Charles. “I’m looking forward to helping Ex Populus grow their community and welcome key developers and projects as the team continues to launch the best games and digital collectibles the industry has to offer.”

The success of Ex Populus continues to resonate with the play-to-earn community, and the appointment of Justin Woodward, co-founder of the Media Indie Exchange and lead advisor and curator of the Black Game Developer fund, signifies its growing presence. In his new role, Woodward will serve as strategic advisor, leveraging his legacy background in gaming to make an impact on the quality, reach, and accessibility of the Ex Populus ecosystem.

“Ex Populus represents the best and most talented collective of game developers and gamers, and I’m thrilled to join the team as a board director,” said Woodward. “Ex Populus is changing the way that we discuss, view and approach the game publishing industry at large. Its dynamic publishing model will help define Web3 gaming for the next generation.”