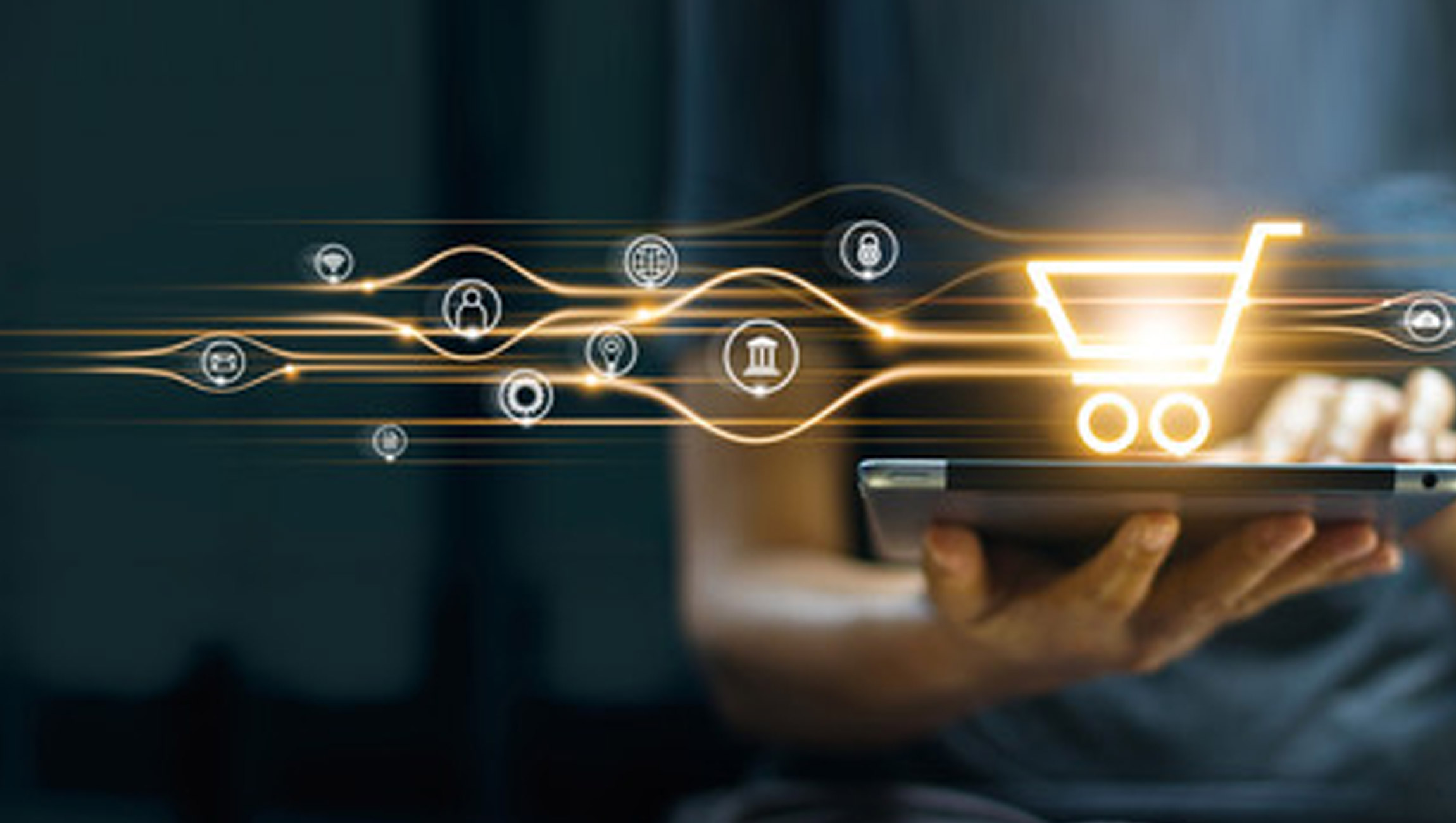 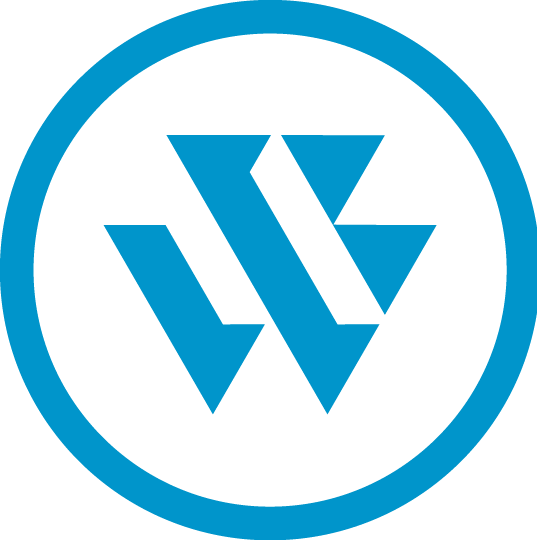 Digital publishing M&A firm WeBrokr is known as the go-to destination for digital media publishers on both the web and YouTube who are seeking a successful acquisition. WeBrokr is now extending its valuation service as a free offering to all digital publishers in an effort to better arm Founders with the knowledge of their company’s true value.

Notable acquisitions that WeBrokr has represented on the Sell-Side within the digital publishing industry include the likes of Screen Rant, Collider, Comic Book Resources (CBR.com), We Got This Covered, WhatCulture, Android Police, ResetEra, MMORPG.com and DualShockers. At the time of writing these web properties, along with their YouTube channels & social media pages, are viewed by billions of users each month.

WeBrokr incorporates a multi-pronged valuation approach, which combines the most common valuation metrics that the majority of the largest digital media companies use when they consider acquiring a digital publisher.

Logan Abner, Founder of WeBrokr, had this to say:

“WeBrokr uses a combined valuation approach that includes review of Google Analytics, financial reports, company growth history, social media presence, brand awareness, staff retention rate and general market sentiment. WeBrokr also has a trove of past deal purchase prices that we can use as ‘comparables’. The majority of deals in the publishing space are completed as private acquisitions, meaning purchase price is never publicly released. However, as we have personally completed the most notable deals in entertainment, gaming and tech publishing industries we are able to provide the most accurate valuations possible by using ‘comps’ based on our based deal flow. We have a 10 year track record of exceeding our clients’ expectations when comparing our valuation proposal to the final acquisition price at deal completion.”