With Over a Million TPS, Can Primelab Make Web3 a Reality and Replace Web2? 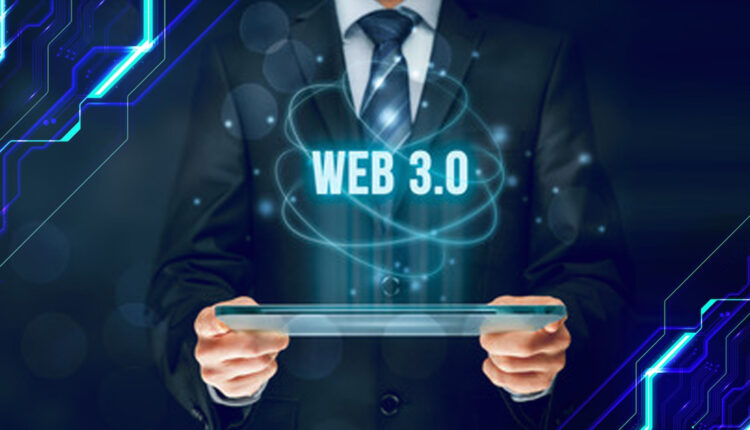 PrimeLab network stress test recorded 1,455,319 Transactions Per Second (TPS). At over 100x faster than any current blockchain, PrimeLab is a decentralized ecosystem on steroids, that anyone can validate.

The network hosts entire Web2 & Web3 applications on globally distributed virtual machines allocated to end users by the blockchain. Rather than provide the same infrastructure to every application like most blockchains, PrimeLab’s decentralized hosting offers tailored hardware to each app based on the app’s requirements and the available computers on the network.

Now a Protein Folding Simulation and a game of chess can run on the same Web3 infrastructure inside separate custom virtual machines without slowing each other down. This creates massive growth potential for the network as any application can migrate onto more efficient Web3 hosting.

Any device can become a validator. New validators have their speed and processing power benchmarked. Then they’re assigned roles. Due to the system’s encryption, device owners can’t tell what app their validator is running or who it’s serving. If randomly selected to serve as a ledger node on the blockchain the hardware owner is equally unaware. This protects the system by obscuring its attack surface, and if attacked the system can migrate critical functions to new virtual machines under its control in a self healing process. Sign up or calculate your rewards for running a node at primelab.io.

Web3 hosting is achieved by a blockchain network built on multiple, novel consensus mechanisms including “proof of usage” & “proof of utility.” The mechanics are similar to Bitcoin, yet computational energy isn’t wasted, it’s used to run dapps and provide real utility. And no rewards exist on the system that haven’t been earned by validators through their contribution.