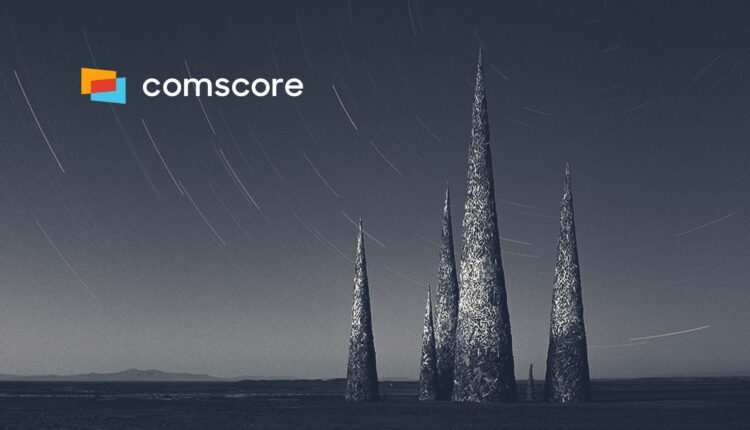 Comscore, a trusted partner for planning, transacting and evaluating media across platforms, announced a renewal and expansion agreement with Gray Television that will see Gray using Comscore’s measurement services for the vast majority of its market footprint representing approximately 19 percent of all US television households.

Marketing Technology News: Medallia Named a Leader in Gartner Magic Quadrant for Voice of the Customer

“Comscore is delighted to renew and expand our long and successful partnership with Gray Television,” said Steve Walsh, Executive Vice President, Comscore. “We look forward to continuing to help drive their stations’ revenue and profit.”

With more than a decade of experience measuring television viewership from return path devices across tens of millions of households in all local markets, Comscore is a trusted source for television viewing data, and recently celebrated achieving more than 1,000 local television station clients. Comscore is also a leader in advanced audiences, which allow the industry to go beyond age and gender to transact on consumer behaviors, interests and lifestyles. This enables TV stations, networks, advertisers, agencies and media companies at both local and national levels to effectively find and reach their ideal audiences to maximize their revenues.

Matterport Expands its On-Demand Capture Services to an…

Removaly Launches its Platform to Remove Your Personal…

GetintheLoop Expands to the US Through a Partnership With…

The Future of Programmatic AdTech