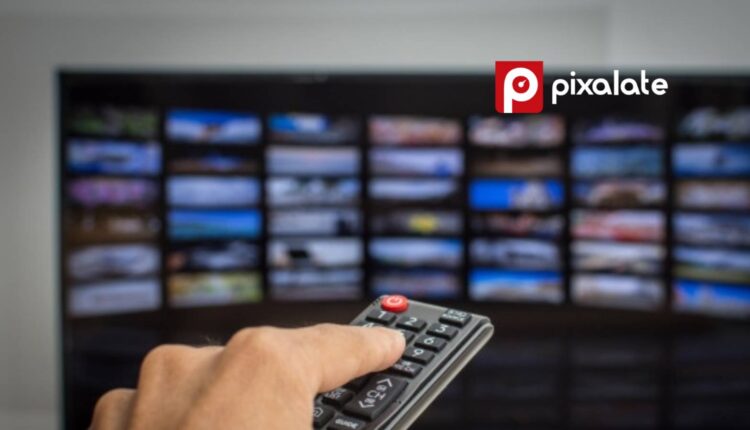 Pixalate, the market-leading fraud protection, privacy, and compliance analytics platform for Connected TV (CTV) and Mobile Advertising, released new data highlighting issues that appear to be prevalent with Bundle IDs. Pixalate conducted a study of CTV transactions from June – August 2022 to provide insights into the scale of variations in CTV Bundle IDs. The full report is available for download here.

Pixalate found that 40% of apps in the Roku app store and 30% of apps in the Amazon Fire TV app store appear to be using multiple Bundle IDs – a big problem in the industry – causing issues with targeting and measurement and creating opportunities for fraudsters to exploit this programmatic ad supply chain vulnerability. Fraud detection can be especially challenging as vendors may incorrectly deem certain variations in Bundle IDs as app spoofing.

Bundle IDs are the mechanism through which apps are most commonly identified for CTV advertising. The Roku and Amazon Fire TV app stores each issue unique IDs for each app available in their stores. However, these unique IDs are used in less than 5% of Roku traffic and less than 25% of Amazon Fire TV traffic, as measured by Pixalate.

Pixalate has built a solution to the multiple Bundle ID issue using machine-learning and artificial intelligence (AI) to rectify the issue and enable our clients to understand which apps they are transacting on, and deliver more accurate fraud detection.

The ad tech industry is aware of this problem and has been working on various solutions:

But until there is widespread adoption and implementation of these guidelines, an intelligent mapping solution like Pixalate’s is required to handle the explosion of Bundle ID variations on CTV platforms.

For the 5th Time, Advertise Purple Appears on the Inc. 5000, With Three-Year Revenue Growth of 394%